UK Satellites Begin Process to Safely Destroy Themselves in Space

When humans thought the land was endless, they threw their garbage in a hole and moved on. When they found there was nowhere left to move, they invented recycling and self-decomposing plastics. When humans thought the waters were endless, they threw their garbage in a river and watched it move on. When it came back, they invented more recycling and water cleanup programs. When humans thought space was endless, they left their junk in orbit forever. When they found it was falling back on them or blocking their paths for exploration, they invented … what? In the case of one British satellite company, it invented a satellite that can initiate its own self-destruct sequence by deploying a sail that will drag it slowly into the upper atmosphere where it will burn up safely. Not exactly elegant or completely mess-free, but it’s better than letting a Dyson sphere of space junk build up around Earth. 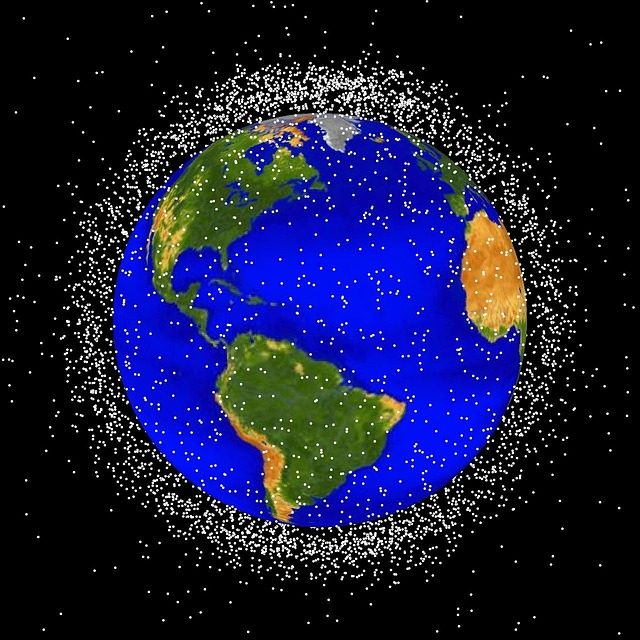 “We are delighted to see our Icarus de-orbit technology demonstrated successfully in orbit—again. With the Icarus sails now deployed on both TechDemoSat-1 and Carbonite-1, SSTL and Cranfield have demonstrated clear leadership in this technology. We hope to see many more satellites following TechDemoSat-1's example to keep space clear of debris. It's been great to work with SSTL on this mission.”

Stephen Hobbs, Head of Cranfield University’s Space Group, announced the deployment of the aptly named “Icarus” sails which will enable satellites developed by Surrey Satellite Technology Ltd (SSTL) to end their missions in a ball of fire about 100 km (60 miles) above the Earth's surface – away from the Space Station, other satellites and commercial and military aircraft. The tiny (6.7 square meters or 8 square yards) four-panel sails made of Kepton (a thin film made by Dupont) were sprung open with a simple cord-cutting maneuver and will remove them from their orbits within an internationally agreed-upon time-frame of 25 years from their initial deployments. (See the picture here.) 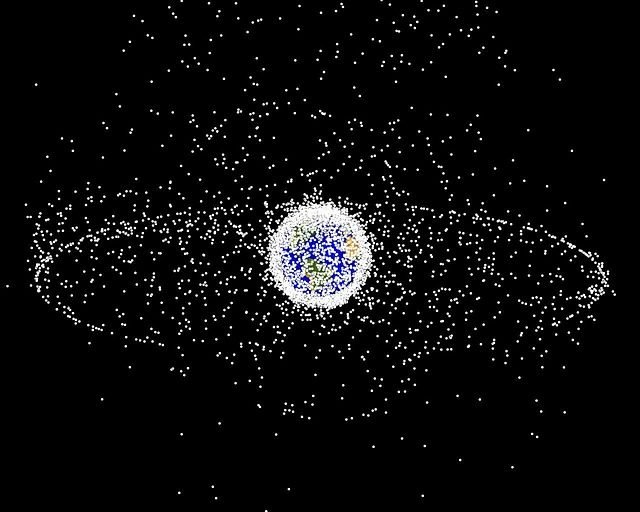 Carbonite-1 was launched in 2017 and contains a commercial off-the-shelf (COTS) telescope and an imaging system. TechDemoSat-1 was launched in 2014 with eight separate payloads, including MuREM, a flexible miniature radiation and effects monitor from Surrey Space Centre; ChaPS, a prototype compact instrument to detect electrons and ions from the Mullard Space Science Laboratory; HMRM, a lightweight, ultra-compact radiation monitor designed to measure total radiation dose, particle flux rate and identify electrons, protons and ions from Rutherford Appleton Laboratory and Imperial College; and LUCID, a device to measure characterization of the energy, type, intensity and directionality of high energy particles from the Langton Star Centre. It also has an onboard inspection camera to allow the morbidly-curious space engineers like Sarah Parker, Managing Director of SSTL, to watch its self-cremation.

“It is fantastic to see an image of TechDemoSat’s deployed drag sail captured by the onboard inspection camera. This in-orbit image of a deployed drag sail on one of our satellites is a first for us and is a fitting culmination of mission operations for this highly innovative small satellite.”

Sure it’s morbid and sad, but it’s also simple yet elegant and inexpensive. While the blow-it-out-of-space proponents (we’re looking at you, Space Force) get all of the money and attention, the smart and efficient are already living up to their end of the space junk removal bargain.

Kudos to SSTL and Cranfield U for finally giving Icarus a story he could be proud of. 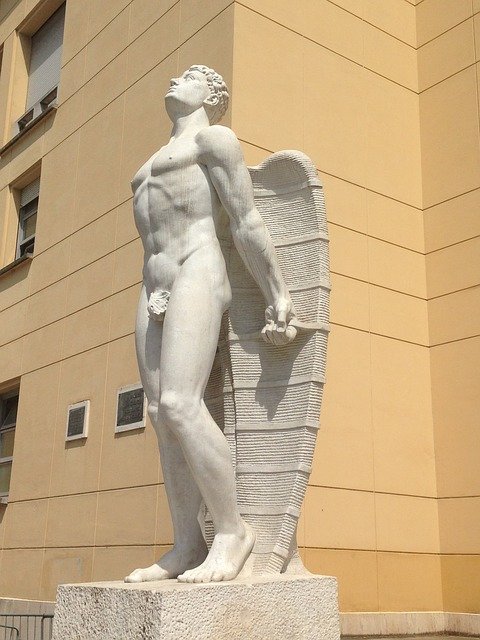 “She believed he was an extra-terrestrial being”