In summer 2018, a fisherman came across an off lump of fur sticking up out of the muddy banks of the Indigirka River in Siberia. After digging up the head, the man discovered the fur belonged to the head of what appears to be a massive wolf-like creature. The head eventually made its way to Russian, Japanese, and Swedish scientists who confirmed the head belongs to a  Pleistocene wolf, sometimes referred to as a megafaunal wolf.

The head itself measures 40cm (16 inches) in length, much larger than those of modern wolves whose entire bodies typically measure around 120cm (47 inches). Only a handful of archaeological specimens of these massive wolf ancestors are known to scientists, and most of those consist of teeth. Still, there is enough evidence to support the theory that an ancient massive wolf species once roamed the Siberian plateau some 18,000 to 30,000 years ago, preying on horses, bison, and even small mammoths. 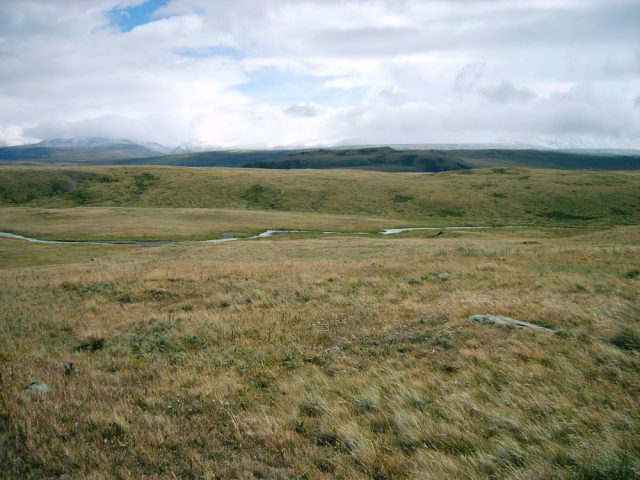 Already, the discovery of the intact head is being hailed as remarkable due to the fact that the head is nearly completely intact with fur, teeth, skeletal structure, and even an intact brain. Photos of the head published by The Siberian Times show that the wolf had a thick coat of coarse, brown fur and massive fangs. “This is a unique discovery of the first ever remains of a fully grown Pleistocene wolf with its tissue preserved,” says Albert Protopopov of the Republic of Sakha Academy of Sciences. “We will be comparing it to modern-day wolves to understand how the species has evolved and to reconstruct its appearance.”

Game of Thrones may have had to use CGI to portray the massive direwolves of the Stark family, but with all of the frequent attempts to revive the wooly mammoth using clones made from preserved tissue, it might not be too much longer before scientists are able to bring these massive megafaunal wolves back to life. Could the zoos of the future be full of long-extinct animals revived through cloning? 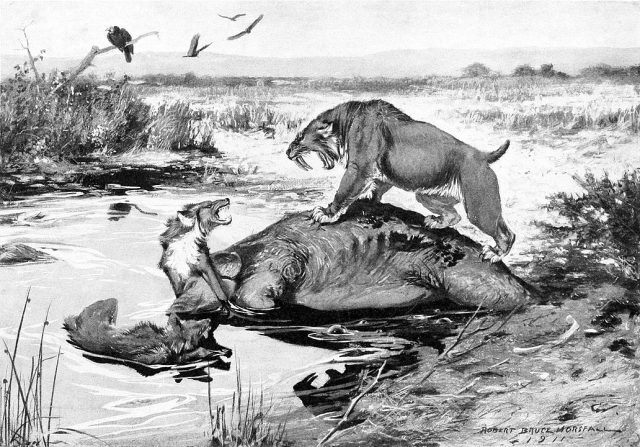 It’s a neat thought, but the ethical implications and ecological risks of cloning extinct animals are well-documented in science fiction. Will life imitate art in this case?