A Flying Saucer UFO Sighting in San Agustin — the Other One

Two similar photographs of flying saucer-style UFOs allegedly taken recently over the city of San Agustín, Oaxaca, Mexico, have many UFO watchers interested because of its better-than-the-average-ufo-photo clarity. (See them here and here.) It also has many who know their UFO history interested because San Agustin is also the name of the city in New Mexico where an alleged UFO crash occurred in July 1947 – an event sometimes referred to as the “other Roswell incident” because of its proximity in both time and location to the more famous one. The “other” in San Agustin, New Mexico, is equally mysterious because of rumors of a live alien as well as alien bodies, crashed disks and military threats to locals unless they kept quiet. Have aliens come back for their old ship and crew and put the wrong San Agustin in their GPS?

Jaime Garcia
B.
@ jaimer35
Jun 26
AVISTAN OVNI IN OAXACA. In San Agustin de las Juntas, Oaxaca, we took this image that circulates in groups of WhatsApp, if authentic it would be one of the clearest images of an unidentified flying object, in the valley of this State.

The images (see one here with magnifications and the usual red circle) of what look like a flying saucer spread quickly on Twitter and on some Mexican media sites. While the clarity is obvious, the details are not. There’s no information on the exact dates (there are conflicting dates in the reports and tweets), who took the photos, time of day, description of movement, any other witnesses, etc. This pushes the needle on the Skeptical Meter to just a hair away from ‘Hoax’, giving the photos a slight benefit-of-the-doubt in hopes that more photos, witnesses or info appear – perhaps even linking this San Agustin to the ‘other’ one. 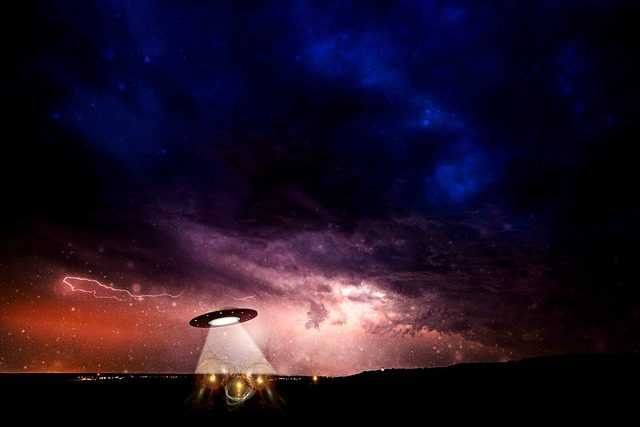 The name San Agustin (a form of the more prevalent Augustine) in the ufology world has been associated since July 1947 with an alleged UFO crash in the Plains of San Agustin – a flat area in southwestern New Mexico about 250 miles west of Roswell and better known to the rest of the world as the current home of the Very Large Array radio astronomy observatory, placed there because of its isolation and partial shielding effect from the surrounding mountain ranges. The story of the San Agustin crash has been investigated many times and told in interviews (the late Stan Freidman conducted one), books and documentaries. The most popular telling mentions that seeing planes in the San Agustin area was not unusual in 1947.

The first half of the tale starts with an unnamed rancher who claimed to have found a “child” walking along a remote stretch of old route NM 12. It’s said the ‘child’ was wearing strange clothing and had no ears only four long fingers – no thumbs. The rancher took the ‘child’ home and called a deputy, but it disappeared overnight. 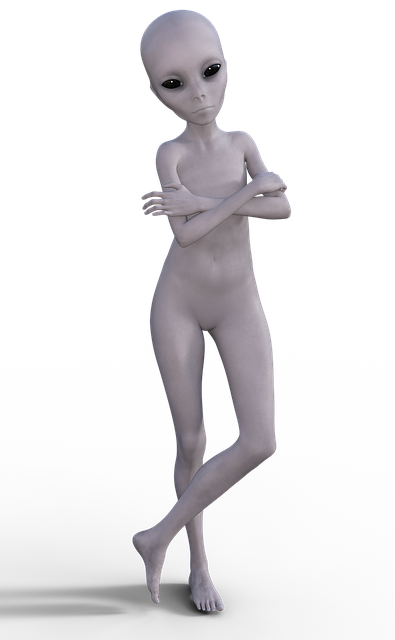 The second half begins later in the summer of 1947 when Barney Barnett claimed to have discovered a crashed disk or flying saucer about a mile from NM Highway 12 and just a few miles from where the rancher allegedly found the ‘child’. Barnett claimed to have seen three or four unusual bodies at the crash site, which were also later seen by his friends and a group of university research archaeologists who were on a dig in the area. According to later testimonies, soldiers soon arrived, cordoned off the area and told anyone and everyone it was their patriotic duty not to tell anyone about it.

Many people have attempted to confirm or question Barnett’s story (without a beyond-a-shadow-of-a-doubt conclusion in either case), and many others have looked for the bodies and parts of the saucer rumored to have been taken from the site, with none having been confirmed to have been found. In 2016, The Black Vault web site wrote about Chuck Wade, who visited the site and found metal and plastic-like fragments. An analysis found the metals to be aluminum foil, the plastic to be polyethylene and could draw no alien conclusions, although others have claimed to differ.

Two unusual ‘flying saucer’ incidents in two cities named San Agustin. The 1947 New Mexico San Agustin incident has never been conclusively resolved. The 2019 Mexico San Agustin photos have a long way to go to be resolved. Yet both have flying disks and the same name. Dots much farther apart have been connected before. Is there a line between these?

The Impenetrable Mystery of the Death of Sherlock Holmes’ Biggest Fan