A Strange Military Secret From The Past

Malcolm Lees enlisted in the British Royal Air Force in the early 1950s and retired in the late 1960s. In 1962 he received a posting to a RAF station in the county of Wiltshire, which he declined to name, and worked in the prestigious and secretive world of intelligence gathering. Most of the work, Lees explained, was routine and even mundane and he laughed heartily at the idea, spouted by many, that intelligence work was a glamorous one full of James Bond-style escapades. Nevertheless, Lees said, there was one aspect of his career that really was stranger than fiction. Early one September morning in 1962, a call came into the base from someone who had seen a UFO hovering in the vicinity of the ancient standing-stones in the historic English village of Avebury, Wiltshire.

UFO reports reached the base from time to time, said Lees. They were always handled by the RAF’s Provost and Security Services. For the most part they were mind-numbing and mundane, and related to little more than sightings of unidentified lights in the sky that could, in reality, have been anything or nothing. Invariably, he said, the reports were a week, or even more, old by the time they were received. And so, they were simply filed and passed up the chain of command - that was then at Government Buildings, Acton, and which relocated to Royal Air Force Rudloe Manor in 1977  (Note: for years, there were rumors that Rudloe Manor was some kind of "secret base" where dead aliens were held). But this particular case was a little different, said Lees. 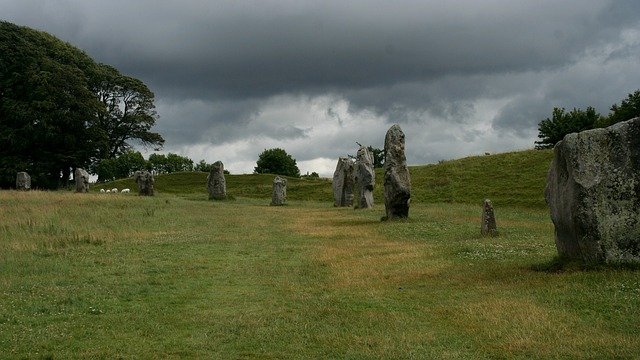 The witness was a middle-aged lady who had lived in Avebury all of her adult life and who was fascinated by archaeological history. A “spinster,” (as the files describe her) she would often stroll among the formations at night, marveling at their creation and musing upon their history. It was on the night in question that she had been out walking at around 10:30 p.m. when she was both startled and amazed to see a small ball of light, perhaps two-feet in diameter, gliding slowly through the stones. Transfixed and rooted to the spot, she watched as it closed in on her at a height of about twelve feet. The ball then stopped fifteen feet or so from her, and small amounts of what looked like liquid metal slowly and silently dripped from it to the ground. Then, in an instant, the ball exploded in a bright, white flash. For a moment she was blinded by its intensity and instinctively fell to her knees. When her eyes cleared, however, she was faced with a horrific sight. The ball of light had gone, but on the ground in front of her was what she could only describe as a monstrous, writhing worm. 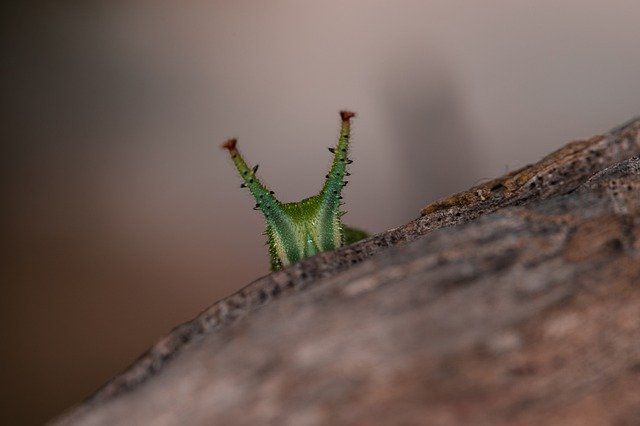 The creature, she said, was about five feet long, perhaps eight or nine inches thick, and its skin was milk-white. As she slowly rose to her feet, the creature’s head turned suddenly in her direction and two bulging eyes opened. When it began to move unsteadily towards her in a caterpillar-like fashion, she emitted a hysterical scream and fled the scene. Rushing back home, she slammed the door shut and frantically called the airbase, after having been directed to them by the less-than-impressed local police. The Provost and Security Services were used to dealing with UFO reports, said Lees, and a friend of his in the P&SS was dispatched early the next day to interview the woman - amid much hilarity on the part of his colleagues, all of whom thought that the story was someone’s idea of a joke. On returning, however, Lees’ friend and colleague had a very serious and grim look on his face, and informed him guardedly that whatever had taken place, it was definitely no hoax.

The woman, he said, had practically barricaded herself in her home, was almost incoherent with fear, and only agreed to return to the scene after lengthy coaxing. Lees’ colleague said that he found no evidence of the UFO. The worm, or whatever it was, was clearly long gone. On the ground near the standing stone, however, was a three-foot long trail of a slime-like substance, not unlike that left by a snail. Lees’ colleague quickly improvised and, after racing back to the woman’s house, scooped some of the material onto a spoon and into a drinking glass.

After assuring the woman that her case would be taken very seriously, and requesting that she discuss the events with no one, he headed back to the base, the slimy substance in hand. A report was duly prepared and dispatched up the chain of command - along with the unidentified slime. For more than a week, said Lees, plainclothes military personnel wandered casually among the stones, seeking out evidence of anything unusual. Nothing else was ever found, however. Lees said that he was fascinated by this incident because it was one of the few UFO-related cases he heard about that was taken very seriously at an official level and that had some form of material evidence in support of it. He did not know the outcome of the investigation, but he never forgot about it. Which is hardly surprising!