Over at his blog, Jason Colavito has a new article titled "Ex-CIA 'Weird Desk' Official Kit Green Claims 'Alien Autopsy' Emails from the Future 'To the Stars' Crew Are Authentic." In part, the article states: "Earlier this summer, an anonymous poster released online documents claiming to be emails produced in 2001 by Eric Davis and others for Robert Bigelow, and in the emails, we saw the various Legion of Doom members associated with Bigelow, many of whom are now affiliated with or orbit To the Stars Academy of Arts and Science, speculate about the infamous Alien Autopsy video (also called the 'Santilli film' after its creator, Ray Santilli) that aired on Fox-TV in 1995, with several expressing credulous views that the infamous hoax was either real footage or a recreation of real footage." Check out the article, as it contains a lot of intriguing information.

Although most people accept that the Santilli footage is bogus, there are still a few figures in Ufology who cling onto the possibility that the film just might be the real deal. I'm convinced that the footage shows a dummy, but I have to confess that there was a time some years back when I felt it could at least possibly be genuine (but of a very deformed person, rather than an alien). Or, more likely, that we had not been told the full story. Now, with all of that in mind, I thought I would share with you today the strange stories of the other alien autopsy films. And photographs too. 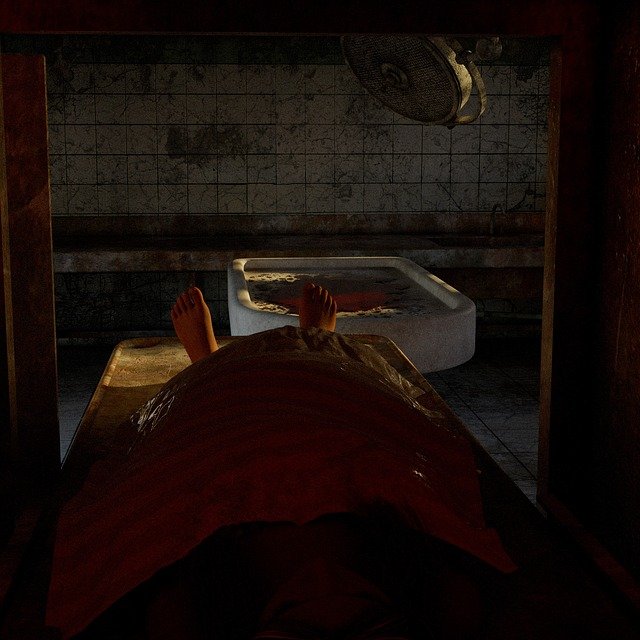 The late Leonard Stringfield - who died in 1994 - was not so much an investigator of crashed UFO tales and of alien bodies. Rather, he was a collector and a disseminator of such tales - primarily via what he called his series of "status reports." Over the years, Stringfield came across a number of accounts of footage that sounded somewhat like the notorious Santilli film. It didn't help that most of Stringfield's cases came from unknown sources; but, at least the material was there to be seen. One such case came from "T.E." Yep, just two initials and nothing else, which doesn't exactly give us much to go on, to say the least. According to T.E., who shared the story with Stringfield in 1980, in the early 1950s he - T.E. - worked at Fort Monmouth, New Jersey. So the story continued, on one particular day, T.E. was taken to a room on the base and exposed to a highly controversial piece of film. Stringfield wrote:

“Without any briefing, the 16mm movie projector was flicked on and the film began to roll on the screen…the film showed a desert scene dominated by a silver disc-shaped object embedded in the sand…T.E. said the bodies appeared little by human standards and most notable were the heads, all looking alike, and all being large compared to their body sizes…They looked Mongoloid.” It wasn't long before T.E. and his colleagues at Fort Monmouth were told that the film was nothing but a hoax.  Stringfield wrote: “The 5-minute long movie certainly was not a Walt Disney production. It was probably shot by an inexperienced cameraman because it was full of scratches, and had poor coloring and texture," which, admittedly, reflects the crappy filming on the Santilli footage. UFO investigator/Bigfoot researcher Joan Jeffers told Stringfield she had a source who had seen what was probably the same film, but in 1956 at a military base in Maine.

In 1982, Stringfield had more to say on the matter of alien autopsy films: "On a tip from Bill Hamilton of Phoenix, Arizona, at the MUFON Symposium in Houston, June, 1980, I was soon in communication with Ms. C.M. of Los Angeles, a successful freelance writer who knew about a secret movie allegedly showing a freshly recovered alien craft with occupants, filmed inside an Air Force hangar. The movie, in color with sound, and of 17 minutes duration, said C.M., was in the possession of a person formerly in government service, whom she did not identify…one scene showed the removal of five alien dead bodies.”

Stringfield also wrote that the late NASA astronaut Ellison Onizuka (who tragically died on the Challenger Space Shuttle in January 1986) had seen a B&W film of "alien bodies on a slab" at McClelland Air Force Base in 1973. Stringfield said that his source for the story was Chris Coffey, a figure in Ohio UFO research. Moving on: U.K. UFO researcher Jenny Randles had a similar story to tell, too. In 1986, Randles met with a former U.K. military man who she referred to as "Robert" and who claimed to have seen photos of a dead alien under somewhat conspiratorial circumstances. Robert had also seen what were claimed to have been highly classified U.S. military files on UFOs, dead aliens and the usual baggage. I interviewed Randles about all of this back in March 1997. She shared with me what Robert told her:

"There was a very detailed account that was mostly filled with medical jargon about the autopsy which he didn’t understand, and there was a photograph of this entity with a slit right down the middle from the neck to the navel. One of the things Robert said was that the aliens were very human-looking. He said that the head was completely bald, but the most unusual feature of the face was the nose, which was almost flush into the face – almost unnoticeable. He couldn’t tell from the photographs, but the autopsy report made it clear that the beings were slightly smaller than average human size – about five feet in height.” 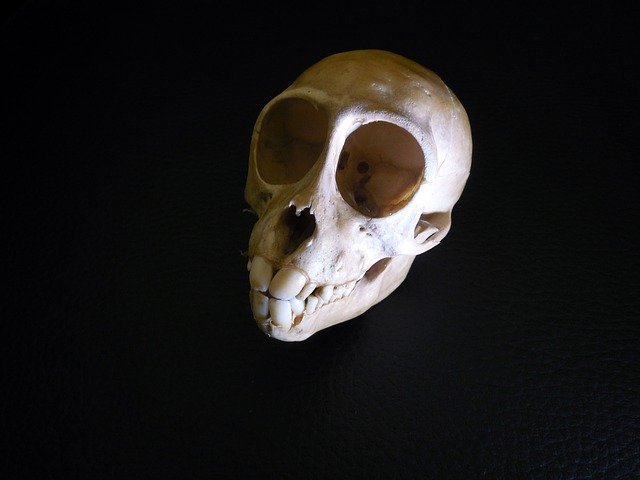 Randles also told me: “Bearing in mind, 1986 was years before the autopsy film [from Ray Santilli] surfaced. In fact, the connections with the autopsy film and with what Robert told me are chillingly similar. One of the impressions that you get from the alien autopsy footage is that the body is very human-like; and is around five foot in height. I have to say it struck me as soon as I saw the footage that this was very similar to what Robert had described.”

I would not be surprised if at least some alien autopsy-based films and photos - such as those referred to above - were crafted by military agencies. Probably to try and convince the Soviets, at the height of the Cold War, that we had high-tech alien technology in our hands, when we almost certainly did not. History has shown that in the 1950s and 1960s both the Russians and the Americans circulated completely bogus UFO stories - all in the name of psychological warfare, counterintelligence, and disinformation. As I said, I don't believe the Santilli film is the real deal. I do think, however, that the matter of the infamous film (as well as the other films and photos referred to above) will continue to be debated - and, in some quarters, still believed in. Maybe, for obscure and not presently fully understood reasons, there are those in government who want us to believe in the existence of such films. But, that last bit is for another, looming article.

The Mysterious Tale of a French Spy Who Could Eat Anything