Many owners of pets find themselves marveling at the odd and unusual things their animal friends appear to be capable of. From sensing when their owners are unhappy, to seemingly being able to “sense” when they are on their way home from a distance away, many animals—cats and dogs in particular—never fail to amaze their human friends.

But are some animals really able to sense things that humans cannot? Perhaps an even deeper question involves whether certain animals might not possess capabilities that far exceed what is known, ranging from sensory abilities, to even more unusual traits that could be likened to unconventional forms of communication that involve electromagnetic frequencies.

As strange as this may sound, the idea of a form of “radio communication” employed by certain animals has been explored in the past. In 1975, a report detailed in New Scientist detailed how a Canadian study funded by a National Research Council of Canada grant looked at 8.95 GHz microwave emissions being produced by a unique pair of subjects: one was a man, the other a rabbit. 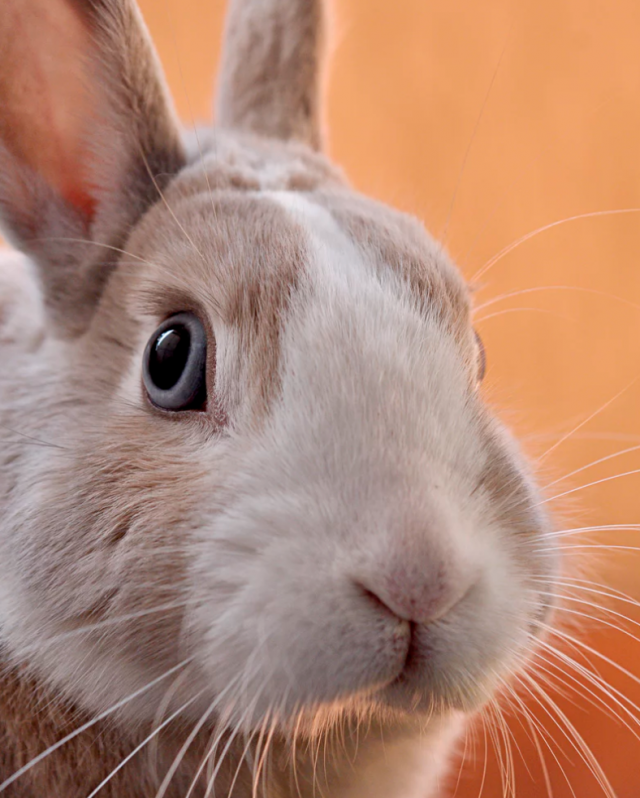 J. Bigu del Blanco and Cesar Romero-Sierra, researchers with the anatomy department of Queens University, Ontario, “found that not only did both produce the natural microwave background expected from any radiating warm body,” but each subject also produced much stronger emissions, which were well beyond the expected parameters of the study.

Signals appearing to emanate from the abdomen of the human participant were detectable from 4 meters away, as well as from one of the man’s hands. Interestingly, similar signals appeared to emanate from the rabbit’s head, although only when the micrometers were much closer to the animal (within 0.5 meters). The researchers noted that the size of the microwaves produced by the rabbit changed in correspondence with the animal’s apparent state of stress.

The researchers stated that “theoretical calculations of energy distributions expected from radiating bodies show that it is reasonable to expect microwave emissions large enough to be detected by conventional microwave equipment.” What they were able to detect, in other words, was an energetic response produced by living bodies (in this case, both in humans and in rabbits) which was fundamentally no different from such things as fluxes temperature, blood pressure, or other normal bodily processes, and that the microwave emissions represented another form of detecting such subtle shifts in body chemistry.

However, the researchers were intrigued by the fact that since the rabbit in the study could produce these emissions, and that they were thus detectable using instrumentation in the lab, these animals might also be capable of detecting these microwave emissions themselves when produced by another animal. In other words, this could constitute a form of “radio communication” that certain animals might be able to use.

“As stress seems to influence the signal,” the study argued, “this could provide an explanation of why cats, for example, seem sometimes to be able to recognize when other cats are stressed, even when they are outside the normal hearing range." 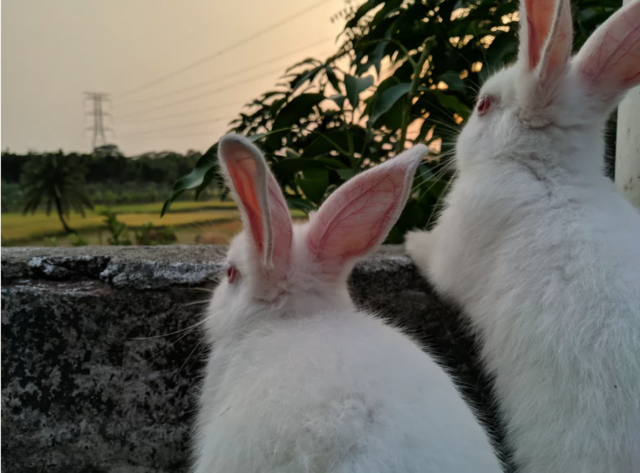 Romero-Sierra and del Blanco proposed an interesting possible connection between this phenomenon, and an earlier hypothesis which supposed that DNA itself could be the source of RF signals, with further components like RNA functioning as “amplifiers,” cellular enzymes and amino acids as “effectors of signals,” and living cells themselves functioning as “noise filters” in a unique function as microscopic sources of radio broadcasts.

This raises interesting questions about similar phenomena reported by human subjects over the years, involving such things as people claiming to get certain bad “vibes” or “energy” off of others in their environment. While often chalked up to being a sort of intuitive sense which remains unproven to science, it could very well be that some instances where people are able to sense such moods in other individuals could be similar to the changes in microwave emissions relative to the mood or stress levels of the rabbit in the 1975 study.

In which case, maybe the idea of occasionally “sensing” things beyond our ordinary ability to collect information about our environment isn’t such a far-fetched idea, after all.