A recent spate of black helicopter sightings over Washington D.C. has had people in the nation's capital talking; however, there's no cause for alarm according to the Pentagon, who says the increased presence of military aircraft is part of a secret U.S. Army mission.

The classified program was partly revealed after funding requests by the Pentagon appeared in the Defense Department’s annual reprogram request to Congress.

The program, first reported by Bloomberg, is described as a mission involving the use of several Black Hawk helicopters to be used in missions over Washington. Both active-duty servicemen and women, as well as reserve units, are participating.

"The Army needs $1.55 million shifted for maintenance of 10 UH-60 Black Hawks, for aircrews and for travel in a mission that includes active-duty and reserve troops," The Hill also reported. 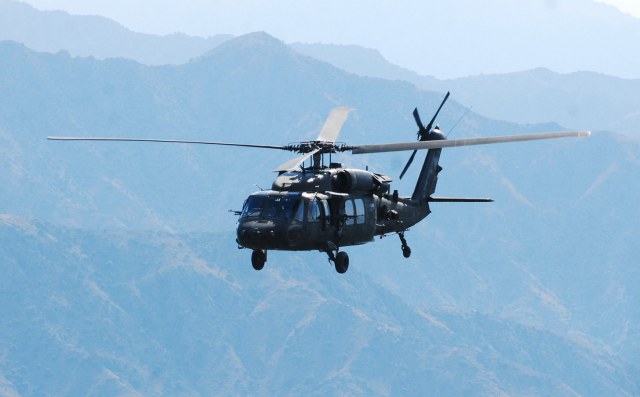 According to a summary from the Congressional Research Service, "In the United States Code and annual authorization and appropriations acts, Congress provides the Department of Defense (DOD) limited authority to obligate funds for purposes other than originally approved."

Falling under Title 10, Section 2214, of the United States Code, the DOD is allowed “to transfer amounts in working capital funds or to transfer amounts provided in appropriation Acts for military functions of the Department of Defense (other than military construction)." 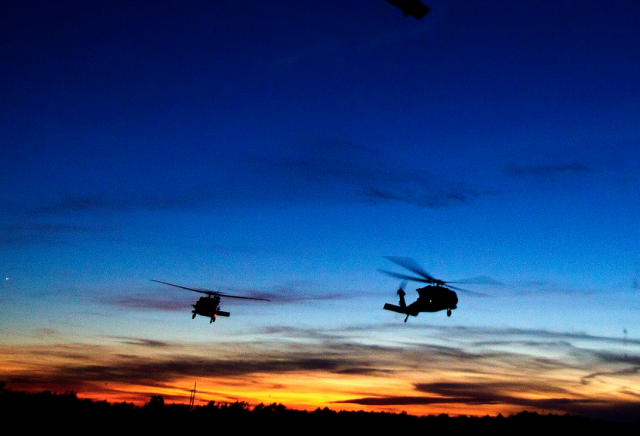 This is all fairly commonplace in defense spending circles, where changes in circumstances that have relevance to financial or operational conditions can cause a flux in the budgetary plans for the DOD. Frequent issues that can account for these budgetary changes might include costs associated with combat training, weapons systems, medical facilities, or other similar situations. In addition to costs, there are occasionally savings that can result from such things as canceled programs or other unexpected events where budget allocation does not end up being used.

In either case, the Department of Defense has the ability to transfer or “reprogram” funding, under the authority provided by Congress, in order to adjust to these changes in their annual budget, and in response to necessities presented out of concern for national security.

In the case of the current mission being represented by the UH-60 Black Hawk flights over Washington, "the Army will not be able to perform this classified mission" without additional funding the DOD has requested, as reported in the Pentagon's recent funding requests.

Some commenters online expressed amusement over the new details about the Army's "secret" program. "My brother lives there and I sent him this article and he was laughing when he called me because he said they do this every summer," one user noted. 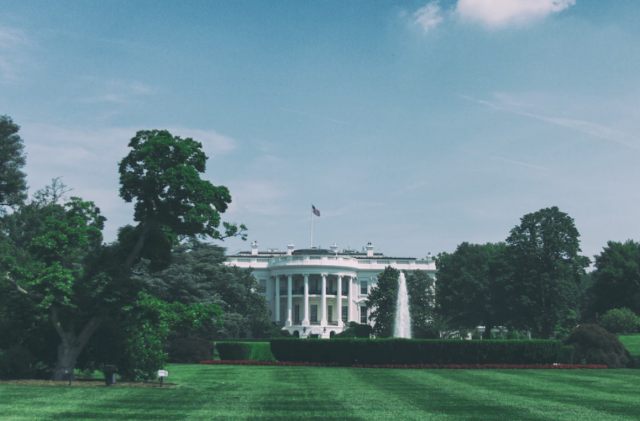 "I've actually noticed a ramp-up since late 2016 / early 2017," another commenter wrote. "I walk along the river in Georgetown frequently with the dog, and it's become annoyingly common to spot helicopters running up/down the Potomac or their other favorite - veering off and heading up Rock Creek at a low altitude... no idea where they're headed from there, though I assume either the Naval Observatory or maybe cut over towards the White House?"

Apart from an acknowledgment of the program, the Pentagon has had very little to say. In a statement provided to Bloomberg, the operation began sometime after last October--the beginning of the current fiscal year--and that the ultimate duration of the mission is still undetermined. There was no additional information provided about the scope of the mission, or what in the nation's capital it might pertain to.