Bursting With Energy, These Mysteries of Space Still Keep Us Guessing

While Earth still has its many mysteries, few would argue that humankind has an infatuation with the great unknowns about deep space. The further out into the cosmos we peer with our telescopic arrays, the more we learn about the nature of worlds far removed from our own.

We’re also reminded of what a desolate, cold, and utterly silent place the deep regions of space has proven to be; at least to date, no convincing evidence of life, or any forms of interstellar communication, have ever been found that withstood the scrutiny of modern science.

That isn’t to say that there aren’t plenty of unique and energetic things going on “out there” that keep us guessing. Short bursts of radiation of different varieties (and from a multitude of different places) have long been observed. Detection of everything from “bursts” in the infrared, to X-ray and gamma-ray radiative anomalies have been logged over the years… and those may not even be the most unique and perplexing of the bunch. 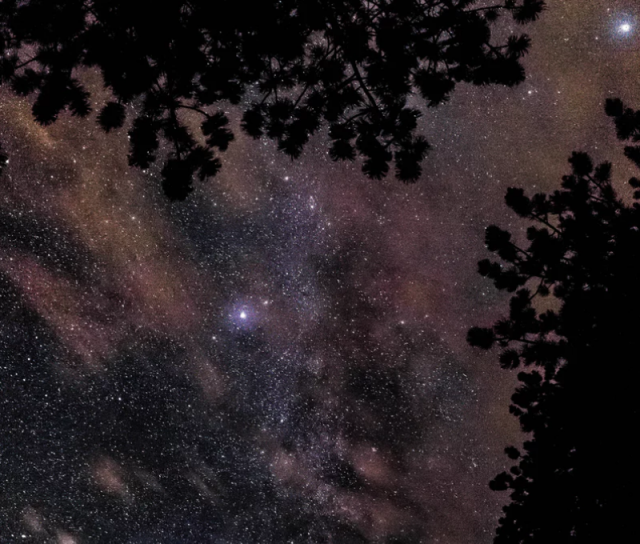 As far back as 1983, New Scientist reported on a unique experiment that involved the placement of a cosmic-ray telescope beneath 1800 feet of rock, which led to an illuminating discovery: the detection of cosmic ray bursts which appeared to come from specific regions of the sky, rather than at random, and over an even distribution. Two key areas that were identified in this study were the galactic north pole, as well as the constellation Cygnus, the celestial swan. The idea that these cosmic rays would emanate from key locations in this way would seem to run counter to the idea that cosmic rays hitting the earth are distributed more or less at random with help of the galaxy’s magnetic field.

More recently, there has been a renewed discussion about another kind of radiative phenomenon emanating from deep space: the ever-perplexing fast radio bursts, or FRBs. A recent entry in the journal Nature Astronomy raised new questions about what these unusual bursts might entail, and why there appear to be so many of them.

According to Vikram Ravi of Caltech, FRBs appear to be occurring at a rate that is much higher than that of anything scientists would expect to produce them on a single occasion, let alone in the clusters which have been reported in recent months. Ravi guesses this means that there is no single type of known source for the FRBs—cosmic explosions, stellar collisions, etc—that can fully account for their number and frequency.

“The rate of FRBs appears to be higher than the rate of anything we can really think of that can make an FRB just once,” Ravi told New Scientist. “If we’re doing our jobs right, we should be able to figure it out in the next five years.”

Ravi has suggested that by looking very specifically at the regions in space where FRBs are most frequently observed, we might be able to pinpoint what sorts of galaxies they are most likely to emanate from, and more specifically, what locations in those galaxies appears to be their point of origin.

While radio bursts and other kinds of non-visual celestial phenomenon remain of preeminent interest to astronomers, there is some literature pertaining to alleged “optical bursters”, which constitute quick flashes of light that were actually seen in various regions of the night sky by astronomers over the years. In 1984 and 1985, a series of 24 bright flashes were reportedly detected near the border between the constellations of Aries and Perseus. The observations were logged by a group of eight observers, located across a total of 12 different locations in Canada during the period in question. 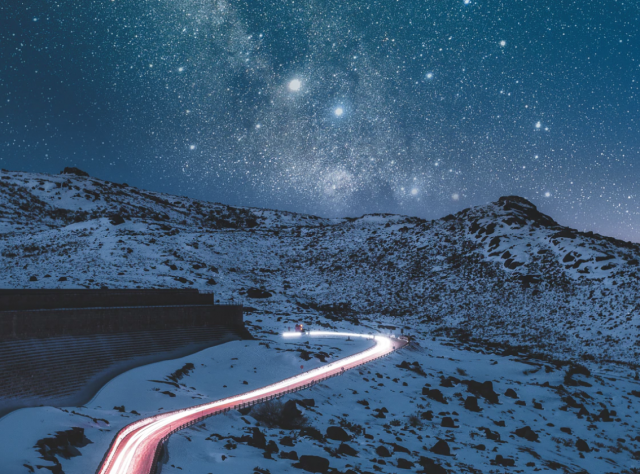 On one occasion a photograph was obtained of one of these flashes of light, while on another the source of illumination was logged at the same region in the sky by two separate observers. An article by Bill Katz, "Optical Flashes in Perseus,” appeared in the Astrophysical Journal, number 307, the following year, where it was noted that “The brightest of the flashes was of magnitude -1 and lasted about 0.25 second" (even this author, on two separate occasions, recalls having observed a strikingly similar phenomenon in the night sky during skywatching sessions).

Despite all that we know about the cosmos through the steady progression of astronomical knowledge, there are, and will no doubt remain, many mysteries about deep space. The ultimate answer to many of these, as famously echoed on televisions all around the world over the years, "to go where no one has gone before"... space, that is; the final frontier.

The Mystery of the Three-Toed Bigfoot