UFO authority Timothy Good stated the following in his 1987 book, Above Top Secret: The Worldwide UFO Cover-Up: “In 1959 Stan Steers, President of the Queensland Flying Saucer Research Bureau [which was created in 1956] at the time received a phone call from a man requesting a meeting in a large car park in Brisbane, hinting that Seers might learn something to his advantage about UFOs.” Seers, by his own admission, at first thought that this was someone’s idea of a not too amusing practical joke. All thoughts of pranks went quickly out of the window, however, when – after a couple more phone calls with the mysterious man at the other end of the line – Seers was finally able to meet the clandestine character at that aforementioned car park. He was nothing less than an employee of  the Australian Security Intelligence Organization (the ASIO).

“Mr. D,” as Seers tantalizingly termed the man, was seemingly intent on playing a game of “bad-cop”-“good-cop,” but all on his lonesome. The ASIO agent began in somewhat hostile fashion and “dangled the Communist bogey,” as Seers succinctly put it. The man then proceeded to reel off significant background information on both Seers and two of his colleagues in the QFSRB. In an instant, Seers realized something amazing and more than a bit alarming: I’m being watched. Closely. By the Government. Shit. Mr. D’s tone soon changed, though, when he suggested to Seers that perhaps the ASIO could provide significant UFO-themed data to Seers and his friends – if and when the circumstances were deemed to be right; whatever that meant. 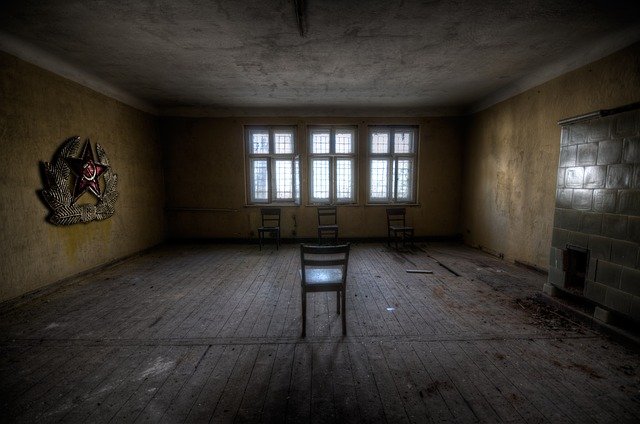 The Australian government handing its UFO files over to a group of ufologists? It sounded way too good to be true. No surprise: it turns out that’s exactly what it was. Mr. D carefully, skillfully and ultimately ruthlessly wormed his way into the UFO group, causing major dissention in the ranks, and fracturing friendships as he did so. This is what Seers astutely came to believe was the entire point of the operation: to infiltrate the QFSRB, to weaken it, and to ensure that the ASIO was able to keep a careful watch on it and its members at all times – and particularly so those in the group who had what was referred to as by the ASIO as having “some Communist influence.” A now-declassified ASIO document, titled The Queensland Flying Saucer Research Bureau, and dated August 4, 1959 – the very same time-frame in which Stan Seers was approached – reveals that the ASIO had undertaken a wealth of background data on the UFO group, as the following extract from an ASIO document shows:

"The Queensland Flying Saucer Research Bureau is an organization with a present membership of 163 which meets regularly on the second Wednesday of each month in the Canberra Hotel and conducts a discussion group on the first Wednesday of each month in…Elizabeth Street, Brisbane. The members are of great diversity in outlook, politics and religion but all have a common purpose in endeavoring to establish the authenticity of unidentified flying objects which have been sighted throughout the world, including Australia, particularly in the last ten years. There is some Communist influence in the Bureau due to the presence of the Secretary, Gordon Leslie Jamieson and members of the Souwer family of Slacks Creek, to whom he is related by marriage."

The ASIO continued: "Recently an announcement appeared in the daily papers which stated that a difference of opinion has arisen amongst two groups of eminent Soviet physicists concerning the origin of an explosion which took place in Siberia in 1908 [the controversial “Tunguska” affair] and which has been for the past fifty years accepted as the landing of a giant meteorite. The difference has arisen due to the fact that a small group of scientists have now put forward the theory that due to the unnatural nature of the explosion and the fact that a large number of persons in the area suffered from leukemia the explosion could have been the destruction of some space vehicle, possibly trying to land or in some mechanical trouble."

There was also this from the ASIO: "At the May meeting of the Bureau, Gordon Leslie Jamison had prepared for dispatch to the Soviet Union a letter asking for any additional information that may be available from the scientists. To date no reply has been received but it is quite possible that with the re-introduction of the Soviet Embassy to Australia this could easily afford an avenue for contact between the V.O.K.S. representative and the Bureau with offers from the Soviet Embassy to assist in the supply of information." 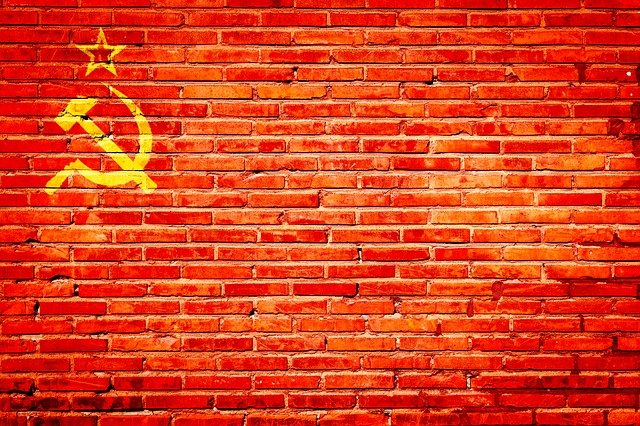 The ASIO’s concerns about VOKS - Vsesojuznoe obschestvo kul’turnykh svyzei s zagranitsei - liaising with the QFSRB were completely valid and warranted. It was a body that highlighted matters of a cultural nature between the East and the West. It wasn't widely known outside of the world of intelligence, however, that many of those Russian cultural characters were really Soviet agents seeking information that might have been useful to the KGB. The ASIO was fully aware that VOKS was filled to the absolute brim with agents of the Soviet Union, and not just with cultural representatives. And, although the VOKS program was shut down in 1958, the QFSRB had been in existence since 1956. Two years was an ample amount of time for the UFO group to have cultivated a chain of communication with VOKS, something that the ASIO feared just might already have happened.

It’s not surprising, then, that the ASIO became very concerned that those same Soviet agents could have tried to “turn” one or more QFSRB members. And, in a worst-case scenario, did turn them. Such a grim picture was seen as being disturbingly all too possible. For example, although Stan Steers was described by the ASIO as being “the most level headed and rational member of the Bureau,” the QFSRB’s secretary, Gordon Jamieson and his family were described by Australian Intelligence  as “pacifists and communists.”