Dollars for Dyson Spheres: NASA Puts “Next to Nothing” Behind Search for Alien Life, Scientist Says

With the recent arrival of the 50th anniversary of the Apollo moon landings, Americans and people all around the world were reminded of the remarkable achievements half a century ago that took humans to an alien world. It was, as astronaut Neil Armstrong famously said, "a giant leap for mankind."

And yet it was also merely a small step, and not just for Armstrong, but also in terms of humanity's future space missions. Current plans to return to the moon were reiterated by Vice President Mike Pence, who spoke at the recent “One Giant Leap” celebration, an event marking the 50th anniversary of the Apollo 11 landing.

Pence said to an audience that included astronaut Buzz Aldrin, “I am proud to report at the direction of the President of the United States of America, America will return to the moon within the next five years, and the next man and the first woman on the moon will be American astronauts.” 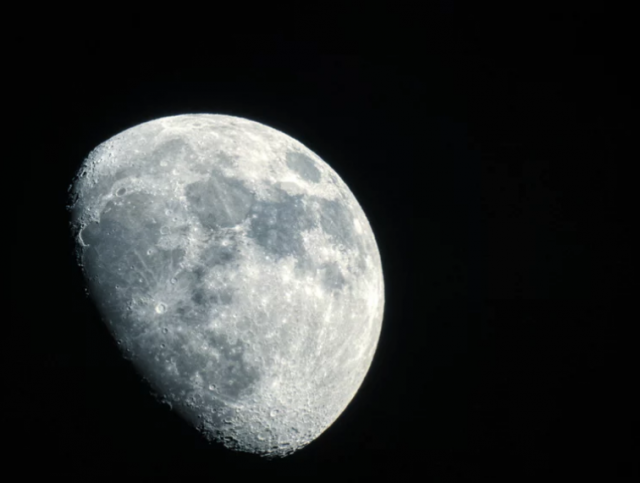 It only goes to show what exciting times these are to be living in, and there may be no field where that is more evident than in aerospace, with the current push by private companies like Blue Origin and others to take humankind to the stars. In addition to the many benefits for humankind that may result from our desire to push further out into the cosmos, there are other landmark discoveries that could be made as well.

Arguably, the greatest of these may be to finally learn the answer to the age-old question, "are we alone?"

As our earthly technology improves, many astronomers and astrobiologists feel that it's only a matter of time before we find evidence of "life out there" too, whether through evidence of technosignatures (that is, evidence of life found through the detection of advanced technologies they may be using), or even the discovery of simpler forms of life during our eventual travel to other worlds, whether in manned trips, or with the help of robotic systems we send in our place.

It is interesting, therefore, that with all the interest in the potential discovery of alien life, the American Space Agency NASA actually puts very little funding into technologies that may aid us in finding life out there.

At least that's the case, according to Jason Wright, an astronomer with Pennsylvania State University, who recently spoke with The Conversation about the silly plan to "storm Area 51", among other things (Wright said he hadn't even heard about the latest Area 51 meme until AlterNet asked him about it).

However, far more interesting than the discussion about Area 51 and alien theories that have been raised about it over the years were Wright's thoughts on the search for alien life.

"The search for life in the universe is a major priority for NASA and American science," Wright told The Conversation. "Many of our missions to Mars and our space telescopes are designed with the detection of biosignatures in mind – 'biosignatures' being signs of life like microfossils or evidence of metabolism in the atmospheres of distant planets."

However, Wright also said that despite all the interest there is in finding life, funding those programs continues to be a problem:

But despite the billions of dollars spent on these missions, I think many members of the public would be surprised to learn that NASA and the National Science Foundation spend next to nothing looking for intelligent life in the universe, including technological life that might, after all, be easier to find. I think the level of funding for the field should be determined the way the rest of science is, by competitive peer review of proposals for research. So, I don’t know what the “right” level is, but I know it’s not zero.

In a paper earlier this year titled "Searches for Technosignatures: The State of the Profession," Wright called for greater interest by NASA and the National Science Foundation in the furtherance of searching for technosignatures of alien life.

"The search for life in the universe is a major theme of astronomy and astrophysics for the next decade," wright argued. "Searches for technosignatures are complementary to searches for biosignatures, in that they offer an alternative path to discovery, and address the question of whether complex (i.e. technological) life exists elsewhere in the Galaxy."

Wright argues that the space agency and other agencies and organizations capable of leading the charge in this field have not done so, in part due to stigmas that have become associated with the idea of alien life, and what avenues might lead to their eventual discovery. According to Wright, NASA has avoided the topic, "as a result of decades-past political grandstanding, conflation of the effort with non-scientific topics such as UFOs, and confusion regarding the scope of the term "SETI." 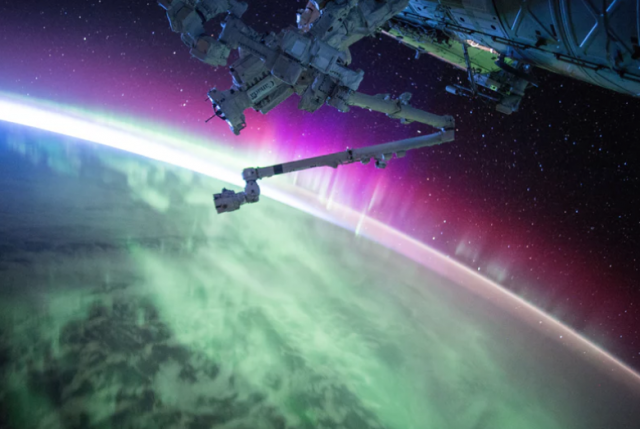 SETI, or the Search for Extraterrestrial Intelligence, remains somewhat controversial today. Although having been endorsed by the likes of Carl Sagan and many other notable science advocates over the years, it has become a shadow of the once ambitious and coordinated effort that it was decades ago, and is largely independently funded today.

"The Astro2020 Decadal should address [NASA's lack of involvement] by making developing the field an explicit priority for the next decade," Wright says. "It should recommend that NASA and the NSF support training and curricular development in the field in a way that supports equity and diversity, and make explicit calls for proposals to fund searches for technosignatures."

As Wright notes, discovering alien life may require little more than finding evidences of alien technology, a process that can begin right now, with technologies already at our disposal, and without ever having to leave Earth. The question that remains is whether we can we get past the highly stigmatized idea of "alien life" for long enough to see through with new and innovative plans for the future. These plans are every bit as important as any current plans for future space missions; and ultimately, they could provide answers about whether or not we are indeed all alone in this strange and mysterious universe.