“I do not like the idea of being a domestic cat, but what's the solution? I think one of the solutions that seems to be the best option is to add an AI layer. This is something that I think will really be important on a civilization level scale.”

Who said anything about being a domestic cat? And why is it so bad? Garfield seems to be doing well and most house cats seem to rule the homes they live in while doing nothing to earn it other than the occasional purr. And yet, that’s what seems to be worrying billionaire and man-you-don’t-want-licking-your-face Elon Musk, whose solution to not being a house cat (you would think he has enough money to get plastic surgery) is to implant wires into brains and download all of their data into massive computers. Not HIS brain, mind you – but probably his computers and his wires. Do you trust him with your mind? Do you trust him with your milk or tuna? 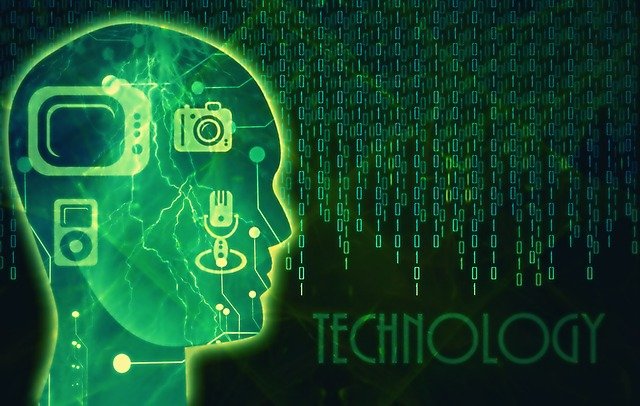 “Even in a benign AI scenario we will be left behind,” he said. “With a high-bandwidth brain-machine interface, we can actually go along for the ride. We can have the option of merging with AI.”

At a presentation at the California Academy of Sciences this week, Musk explained that artificial intelligence is leaving our puny human brains behind, but his company Neuralink has a way for us to at least keep pace with it. Neuralink’s product is a computer chip attached to ultrafine, electrode-studded wires that will be inserted into a brain (yours?) by a surgical robot, which first drilled the hole. The robot will then connect the chip to a computer that will read brain “spikes,” interpret them and then store them faster than you can say “this sounds a lot scarier than that Russian face-aging app.” That’s because it is, although Neuralink’s president Max Hodak assured The New York Times that they’re not trying to hide anything – well, not anymore … this is the first announcement since Musk founded and financed the company two years ago.

“We want this burden of stealth mode off of us so that we can keep building and do things like normal people, such as publish papers.”

Publish papers? Does Elon I-can’t-get-to-Mars-soon-enough Musk know that this guy just wants to write papers about his brain-data-sucking device?

“All this will occur I think quite slowly. It’s not as if Neuralink will suddenly have this incredible neural lace and take over people’s brains. It will take a long time.”

That comment sounds like Musk is smoking pot again. In reality, Neuralink has made considerable progress. It showed the Times a lab rat with 1,500 electrodes in its brain connected to a computer that is reading and interpreting them – a system they say is already advanced enough for scientific research or medical applications. They’re also upgrading the robot to use a laser drill because the mechanical ones cause too much brain vibrations. Could that be why Musk feels like he’s becoming a cat?

Neuralink says it plans to conduct testing on humans by 2020. It already has a jump on its competition because it uses ultra-thin wires and the robot can insert them at different depths inside a brain. It still needs to find a better material for the wires, since the salt in brains causes them to deteriorate and Musk wants them to stay in your head permanently so he knows when you change your mind about buying a Tesla. Musk may be anxious to get some return on his $100 million investment, especially since Neuralink is hiring more people without a product to sell. Then again, isn’t that the Muskian way?

“[If two people both had Neuralinks, they’d] effectively have a really high-bandwidth telepathy … potentially a new kind of communication, a conceptual telepathy. It would also be consensual.”

Consensual? Did Musk throw that last word in about brain-to-brain communications because he was worried about privacy … or does he know the first thoughts most people would send across the wires?

A lot of people have already trusted Elon Musk with their money. How many will trust him with their thoughts?

What else will this cat man do?

Mothman: A Creature That Can Change Its Form?