Female Viking Warrior May Have Actually Been Slavic

Scandinavians are fiercely proud of their Viking heritage and that includes growing evidence that a number of these fierce warriors and explorers were women. An archeologist who specializes in the study of Viking women recently discovered something in a grave that may turn some of that female Viking pride into a little Norse remorse – an axe that was clearly Slavic, meaning this woman warrior was possibly Polish.

"During the search in archives and museums, I came across the grave of a woman buried with a weapon in a medieval cemetery on the Danish island of Langeland. So far, no one has paid any attention to the fact that the axe in the grave comes from the area of the southern Baltic, possibly today`s Poland."

According to a press release by Science in Poland, Dr. Leszek Gardeła, a Fellow at the Rheinische Friedrich-Wilhelms-Universität Bonn, Germany and at the Department of Archaeology, History, Cultural Studies and Religion at the University of Bergen, Norway, paid attention. While working on a project to collect any and all information about 9th-10th century women`s graves in Scandinavia which contain weapons (he has identified 10, bringing the known total to at least 30), Gardela was intrigued by one particular grave of an odd style – odd for a Viking but not to him. It was a chamber grave – often used to signify the occupant’s higher status – and contained an additional coffin. (An artist's depiction of the original burial can be seen here.) 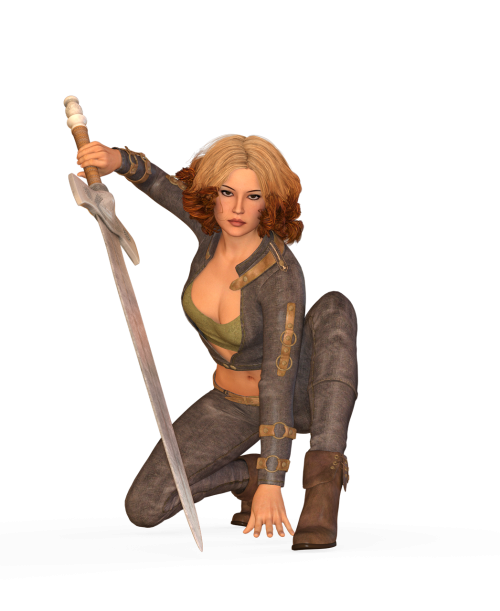 Gardela believed the grave design was Slavic. However, the evidence that convinced him was the axe buried with the woman. It survived in a good condition that allowed him to identify it as an axe from the South Baltic land that is now Poland. The woman’s remains were also in good condition – unusual for those of this era, which was proven by the presence of a 10th century Arab coin in the grave – but instead of clearing up the mystery, they added to it.

"Fortunately, in the case of the grave of the alleged Slavic woman, the bones have survived, but no injuries are visible that could point to the cause of death."

Yes, she was a Viking … but was she a warrior? She obviously didn’t die from battle wounds, so why was she buried with an axe? Gardela theorizes that Viking women most likely did not participate in battles because their graves often lack arrows or spears and they don’t show battle wounds (although not always – a few have been found buried in full battle gear). He surmises that the axe this woman entered the afterlife with was possibly used only for self-defense and could also have been a ceremonial funeral piece.

What about the biggest mystery – what was a Slavic woman doing with the Vikings?

"The presence of Slavic warriors in Denmark was more significant than previously thought; this image emerges from new research. During the Middle Ages, this island was a melting pot of Slavic and Scandinavian elements."

Langland is at the connecting point between the North Sea and the Baltic Sea, and could be easily reached by the residents of modern-day Poland and Germany. It’s a perfect stopping point for replenishing supplies, R&R, a little fighting, a little intermingling and even changing sides. 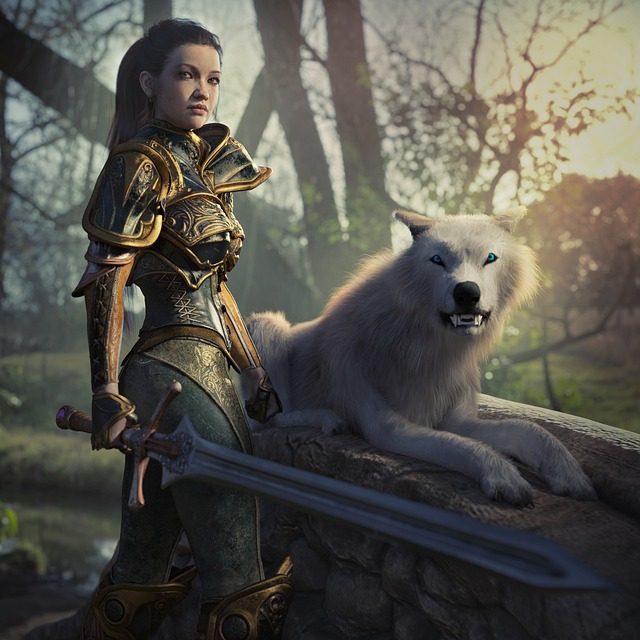 Does this discovery change everything about Viking women? Not yet, but it does add an intriguing twist to Dr. Gardeła’s upcoming monograph "Amazons of the North" and may be a start to a sequel to his book "Magia, kobiety i śmierć w świecie wikingów" ("Magic, women and death in the world of Vikings").

Will it change any of the current Viking shows? Only if they think it will boost the ratings.

The Mysterious Monster of Lake Ontario