“Ghost Hunters” Revived, But With A New Look

One of the most well-known paranormal shows is coming back to television. Ghost Hunters was a popular television series that ran for eleven seasons from 2004 to 2016. Plumbers/paranormal investigators Jason Hawes and Grant Wilson co-founded Ghost Hunters and now one half of the duo is going to be part of the revived show.

The only member of the original Ghost Hunters crew to return for the new episodes is Grant Wilson, but he will have a team of experienced investigators to help him out. Wilson will be joined on the investigations by Daryl Marston (contractor and firearms instructor), Kristen Luman (hypnotherapist and parapsychology expert), Brandon Alvis (paranormal technician), Mustafa Gatollari (paranormal historian and site analyst), Brian Murray (construction worker and former Marine), and Richel Stratton (seasoned ghost hunter). 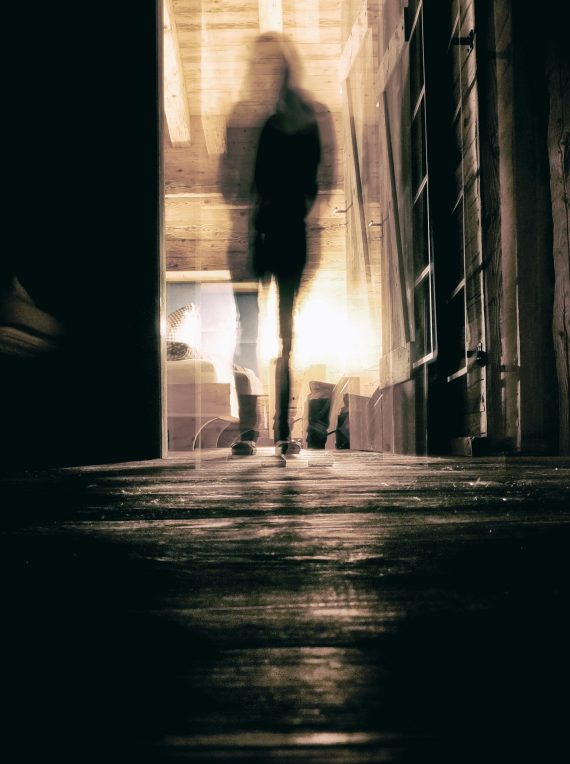 Since the show hasn’t been on the air in a few years, they will be using more updated equipment and “the most innovative technology available.” Since Ghost Hunters had such a large following of fans and people who watched the show every week, it’s very exciting to think that in just a short amount of time, we will be able to watch it again. The first episode of the newly revived Ghost Hunters will air on A&E on August 21st.

In addition to Ghost Hunters, A&E will feature several other paranormal-themed shows this fall.

Ten years ago, Psychic Kids followed the lives of children who had exceptional abilities and who were learning to manage and control them. Now, the new episodes of Psychic Kids will bring us up to date with those same kids from ten years ago and how their abilities have changed their lives. Additionally, they will work with licensed therapists to help a new group of kids who also have psychic abilities.

Trey the Texas Medium is about a man called Trey Ganem who runs a successful business designing custom caskets, but who is also a medium. Using his talents as a carpenter as well as a medium, he delivers messages of love to grieving families in order to help them move on. 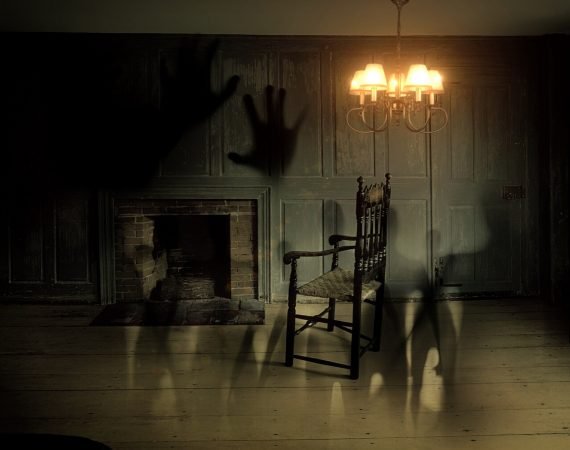 Celebrity Ghost Stories is exactly what it says – the ghost stories from celebrities. Psychic-medium and paranormal storyteller Kim Russo will bring celebrities to the locations of where they had their paranormal experiences so they can communicate with the dead who haunted them.

World’s Biggest Ghost Hunt takes place at the haunted Pennhurst Asylum in Pennsylvania. Five paranormal investigators get locked inside of the asylum for a two-week period to try and document the paranormal activity that’s said to lurk there. Known as one of the most haunted locations in the United States, workers at the location have recently reported that the paranormal activity has ramped up, causing them to hear unexplained voices and noises in addition to some people claiming to have been physically attacked by the ghosts.