Lightsabers Next? Physicists Make Hybrid ‘Particles’ That Are Part-Light, Part-Matter

"This was the formal weapon of a Jedi Knight. Not as clumsy or random as a blaster. More skill than simple sight was required for its use. An elegant weapon. It was a symbol as well. Anyone can use a blaster or a fusioncutter—but to use a lightsaber well was a mark of someone a cut above the ordinary."
―Obi-Wan Kenobi

It’s the dream of every Jedi wannabe, especially those who played with the plastic flashlight versions and realized just how far off into the future the real thing must be. Take hope, young Skywalkers … that day may be coming sooner than you think. Physicists have discovered a new and easy way to make hybrid light particles that behave more like matter. Can the mechanism fit in a light sword handle and how many batteries will it need? 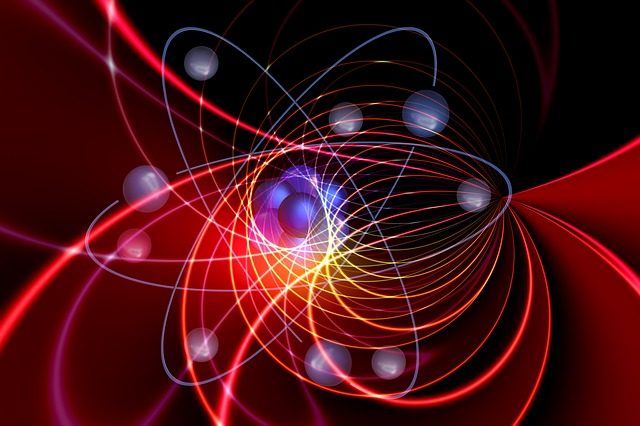 “First, we show that periodically modulating an excited state of rubidium splits its spectral weight to generate new lines—beyond those that are ordinarily characteristic of the atom—separated by multiples of the modulation frequency. Second, we use this capability to simultaneously generate spectral lines that are resonant with two chosen spatial modes of a non-degenerate optical cavity, enabling what we name ‘Floquet polaritons’ to exist in both modes. Because both spectral lines correspond to the same Floquet-engineered atomic state, adding a single-frequency field is sufficient to couple both modes to a Rydberg excitation. We demonstrate that the resulting polaritons interact strongly in both cavity modes simultaneously. The production of Floquet polaritons provides a promising new route to the realization of ordered states of strongly correlated photons, including crystals and topological fluids, as well as quantum information technologies such as multimode photon-by-photon switching.”

There’s your blueprint, junior Jedis – courtesy of physicists at the University of Chicago who published details of their research this week in the journal Nature. 'Floquet' sounds like a bunch of wet flowers but it's a branch of differential equations. ‘Polariton’ sounds like an arctic movie monster but it’s actually a “quasiparticle resulting from the strong coupling of photons with a dipole-carrying excitation.” That simple description is explained in greater detail by the scientific blog Mapping Ignorance (thanks for rubbing our noses in it) with a video that helps non-physicists wrap their heads around the idea of an excited hybrid light particle which acts like it has mass and can cut through the limbs of the Sith. Or can it?

"Floquet polaritons are full of surprises; we're still continuing to understand them better. Our next order of business, though, will be to use these colliding photons to make topological 'fluids' of light. It is a tremendously exciting time."

Study co-author Logan Clark explained in a press release how others had first created polaritons as a bi-product in other quantum experiments but his team was the first to make them intentionally by making a simple change to the shaking technique used to excite them. Unfortunately, he doesn’t see these new easy polaritons as a solid form of light for lightsabers but rather as a kind of fluid. Light-supersoakers? Clark might go for that idea.

“It turns out shaking things is not only a lot of fun, but can lead to some really fascinating science.” 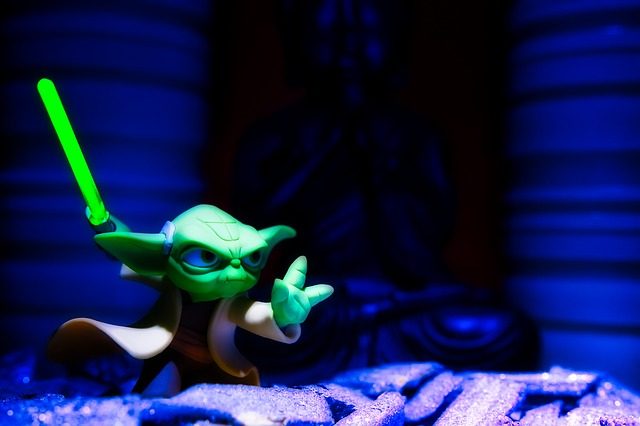 The Story of the Ghost Club, the World’s Oldest Paranormal Organization