On July 1, a fire broke out aboard the highly secretive Russian nuclear submarine Losharik while it was on a classified mission under the Barents Sea or perhaps even under the Arctic sea ice. The Losharik is believed to be involved in research that could stake Russia’s claim to the Arctic seabed, a rich source of natural resources and precious minerals but details about Losharik are still scarce, as the Russian government has remained mostly tight-lipped about the submarine’s mission and even the sub itself. What we do know is that 14 Russian sailors, many of them senior officers, died when some type of accident occurred that created a fire.

What we don’t know is what the submarine was doing or even what type of submarine it was. Various Russian media outlets have published conflicting information, and some of the early reports have now been deleted off of the internet entirely. Several fisherman witnessed the submarine surface, and some even reported seeing bodies being offloaded after a commotion aboard the mothership submarine Podmoskovye, a ballistic missile submarine. 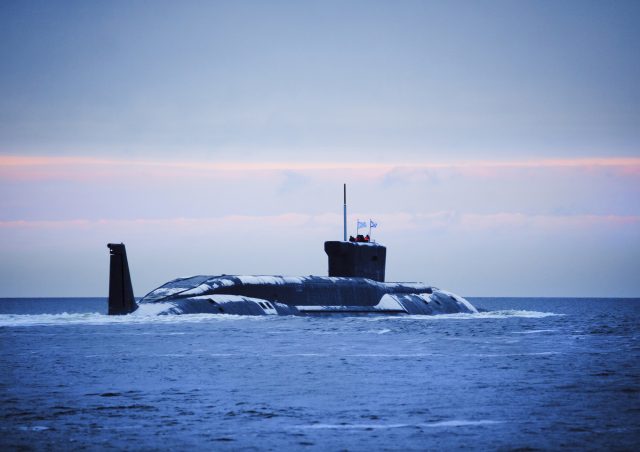 The Russian Defense Ministry eventually issued a statement reporting the deaths of the 14 sailors and praising them for averting disaster. “The submariners acted heroically in the critical situation,” Russian Defense Minister Sergei Shoigu said. “They evacuated a civilian expert from the compartment that was engulfed by fire and shut the door to prevent the fire from spreading further and fought for the ship’s survival until the end.”  Shoigu also told reporters that "the submariners on board were unique military specialists—highly skilled professionals who conducted important research on the Earth's hydrosphere."

Chilling details about the submarine and the accident are still surfacing, but being a Russian military story, there are still plenty of conflicting reports going around. On July 8, Captain Sergei Pavlov of the Russian Navy attended a funeral for the fallen sailors and told reporters that “With their lives, they saved the lives of their colleagues, saved the vessel and prevented a planetary catastrophe.” Shortly after that comment was made, Kremlin spokesman Dmitry Peskov assured the press that the submarine’s nuclear reactor was never in danger, which seems to contradict Pavlov's statement. You never can tell with those Ruskies. 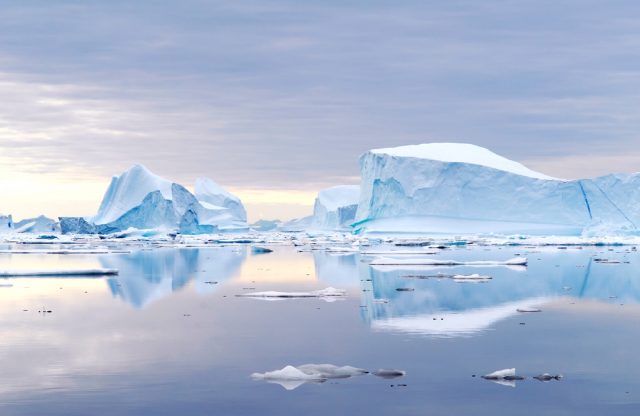 Still, Captain Pavlov’s comments should send shivers down all of our spines. With so many nuclear-powered vessels and nuclear weapons in the world, it’s only a matter of time before another Chernobyl happens - or something far worse. A nuclear incident in the oceans would have wide-ranging and devastating side effects as radiation would be carried around the globe in ocean currents. Will we ever know what happened to Losharik or what it was doing under the ice?