Momo is Back with One Death and Two Movies

Just when you thought it was safe to do (or let your kids do) whatever it was you or they were doing when you or they discovered Momo … it’s back! Yes, that mysterious and creepy bug-eyed creature blamed for a number of alleged deaths due to an alleged suicide challenge until it was finally revealed to be an special-effects sculpture that the horrified creator finally destroyed, Momo has returned with the news of yet another suicide allegedly caused by it and two new movies loosely based on the Momo challenge. The movies seem to be real. The return of the challenge? Let’s look at that first.

“After we received the devastating news, we immediately called in the friends to find out what the last things were that they did together. They told us they were playing the momo challenge, and they (others) decided to stop the game, but Hipose said he was going to continue the game at home.”

The news that it was a hoax spread initially and innocently in 2018 by concerned parent Kim Kardashian apparently hasn’t yet reached Namibia, where the Namibian reports that the family of a ten-year-old boy tragically found his body hanging from a clothesline behind their house. While the police say their investigation is ongoing, either the family believes the “Momo challenge” is back or the local media wants it to be and made the connection for them. In either case, Momo is a verified hoax and should be put to bed. 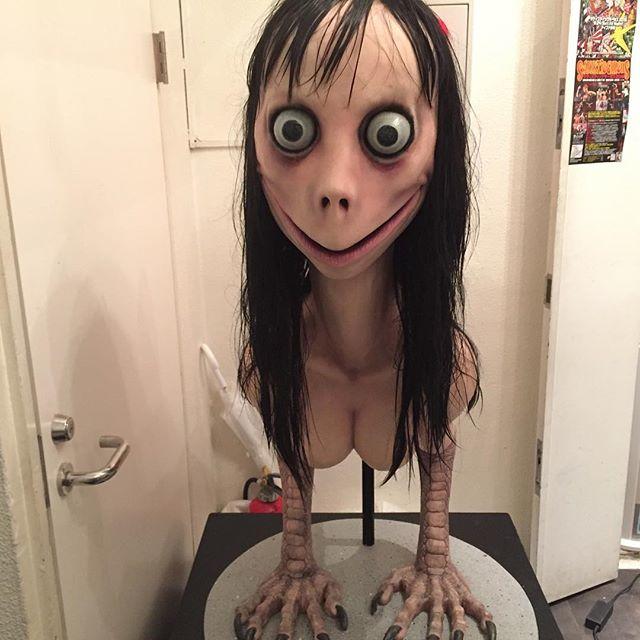 Good luck with that. Deadline reports not one but two Momo-related movies are either being planned or are already in production. "Getaway" is being produced by Emagine Content and November 11th Pictures in collaboration with SorenFilms Productions and Lady of the Light Productions. The plot involves a group of unsuspecting (of course – they're the only people outside of Namibia who have never heard of Momo, right?) teens who somehow end up in a secluded cabin in the woods (obviously a flaw in their GPS) where one does an around-the-campfire telling of the legend of Momo, which is then blamed for the mysterious disappearances of the teens. Expect plenty of darkness, screaming and running around in bikinis and underwear. 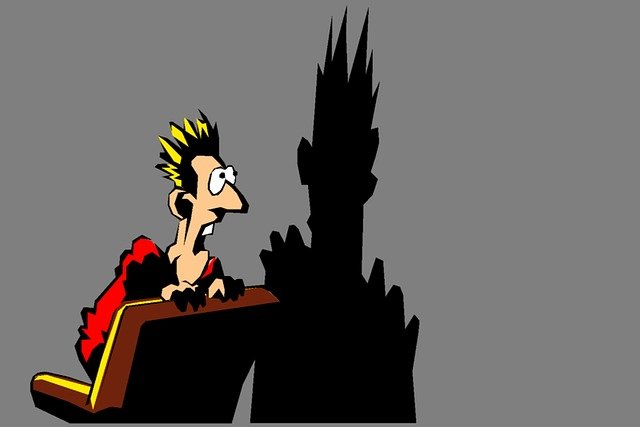 Orion Pictures, in conjunction with Vertigo Entertainment and producer Taka Ichise, announced a yet-unnamed film that is expected to expand on the origin story of the actual Momo sculpture, which was allegedly based on the legend of the Ubume, the ghost of a woman who died during childbirth and is said to snatch away babies, with a little bit of Yōkai, another Japanese spirit often depicted with wings and other animal-like qualities. This one sounds less like a teen horror flick and more like it might be a classic monster movie. We’ll see.

In any case, Momo continues to be the Internet monster/urban legend that would not die and sadly still deserves the warning: Kids, don’t try this at home.