A couple of days ago I wrote an article here at Mysterious Universe titled "The Russians were behind the Majestic 12 documents." The article was focused on a very controversial set of Majestic 12 papers that surfaced in 2017 from Heather Wade. As I noted in my article, there are very good reasons for concluding that the Russians were behind these documents. In fact, there are several angles in the documents that are very much pro-Russian. Take a careful look and you'll see. It should be noted though that the documents provided to Heather Wade were just the latest set of Majestic 12 papers. As many of you will know, there were two additional significant, and earlier, collections of  such Majestic 12 papers. One was the collection of papers that the team of Bill Moore and Jaime Shandera received in the early-to-mid-1980s and that appeared in 1987, in Timothy Good's book, Above Top Secret: The Worldwide UFO Cover-Up. For those who may not know, Majestic 12 is alleged to be a highly classified group created in the late 1940s and buried deeply within the U.S. Government. So the story goes, the Majestic 12 team sits on some of the most secret of all UFO cases - such as the notorious Roswell affair of July 1947.

As for those 1980s-era Majestic 12 documents, can we make a case that the Russians were behind them, too? Yes, we can. In 1999, Gerald K. Haines – in his position as the historian of the National Reconnaissance Office - wrote a paper titled “CIA’s Role in the Study of UFOs, 1947-90.” It is now in the public domain, thanks to the provisions of the Freedom of Information Act. It can be read at the CIA’s website. Haines’ paper detailed the history of how, and why, the CIA became interested and involved in the phenomenon of UFOs. Although Haines covered a period of more than forty years, I will bring your attention to one particular section of his paper, which is focused on the 1970s-1980s. Haines wrote: “During the late 1970s and 1980s, the Agency continued its low-key interest in UFOs and UFO sightings. While most scientists now dismissed flying saucers reports as a quaint part of the 1950s and 1960s, some in the Agency and in the Intelligence Community shifted their interest to studying parapsychology and psychic phenomena associated with UFO sightings. CIA officials also looked at the UFO problem to determine what UFO sightings might tell them about Soviet progress in rockets and missiles and reviewed its counterintelligence aspects.” 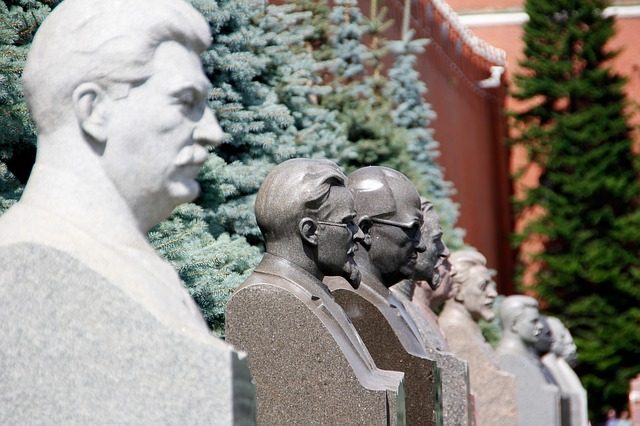 The Soviets, then, were camouflaging their secret rocket tests by spreading false and fantastic tales of UFOs. Haines also noted something that is absolutely key to the story that this article tells and particularly so with regard to the Majestic 12 papers: “Agency analysts from the Life Science Division of OSI and OSWR officially devoted a small amount of their time to issues relating to UFOs. These included counterintelligence concerns that the Soviets and the KGB were using U.S. citizens and UFO groups to obtain information on sensitive U.S. weapons development programs (such as the Stealth aircraft), the vulnerability of the U.S. air-defense network to penetration by foreign missiles mimicking UFOs, and evidence of Soviet advanced technology associated with UFO sightings [italics mine].”

This final point from Haines is the most important one of all. It is indeed a fact that in the late 1970s and early 1980s, "the Soviets and the KGB," as Haines words it, approached a number of UFO researchers who also just happened to work on classified U.S. Department of Defense programs, including the Stealth projects. The goal of the Russians was to dangle sensational UFO-themed documentation in the faces of those same UFO researchers with U.S. government ties. And, in return - the Russians hoped - they would get something significant in return from the Americans they were secretly trying to "turn." The reality of the situation, though, was that those Americans working in government and who might have been tempted to take up the Russian offer were fed nothing but faked UFO documents (guess which ones?). As for the Russians, we may never know to what extent they succeeded in getting their hands on highly classified materials of a Stealth-based nature. It's important to note that Moore and Shandera were not caught up in this Russian plot in any way at all. Their copies of the documents - mailed to Shandera in December 1984 - came from a completely different source, one within U.S. intelligence and who was concerned about who had created the documents. There is, however, very little doubt that the Majestic 12 documents of the 1980s were Russian creations. You don't think so? Well, keep the following in mind:

In 1988, the FBI launched an investigation into the Majestic 12 documents. Such were the twists and turns in the story, even the FBI came away baffled. If the FBI learned anything further about Majestic 12 in the post-1988 period, then that information has not surfaced under the terms of the Freedom of Information Act. We do know something of deep interest though, thanks to a man named Richard L. Huff. He served as Bureau Co-Director within the Office of Information and Privacy. In correspondence, Huff informed me of the existence of an FBI “Main File” on Majestic 12, which is now in what is termed “closed status.” The title of the file is not something along the lines of “Potentially leaked documents” or “Questionable documents,” as one might imagine, given the strange story that is detailed in this article. Rather, the file title is nothing less than – wait for it – “Espionage.” While we’re admittedly forced to speculate, that one, eye-opening word alone strongly suggests that the Majestic 12 saga really did revolve around those very same components that appear in this article: spies, counterintelligence operations, the words of Gerald K. Haines, and the interference of the Russians. And espionage. 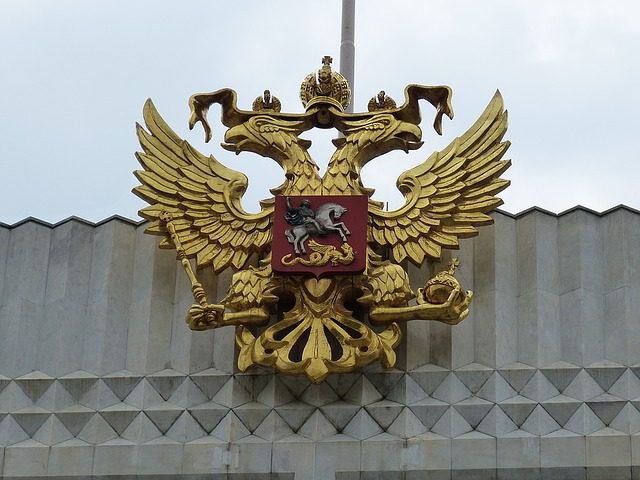 In the third installment of this series of "The Russians created Majestic 12" articles, we'll take a look at another batch of "leaked" Majestic 12 documents. They surfaced in the 1990s and were provided - under clandestine circumstances - to a man named Timothy Cooper.