Mutant Mold on the Space Station is Immune to Radiation

Mold in your house can make you sick, weaken the foundation and make it impossible to sell. If your house is the International Space Station, it’s even worse. Although the crew is only renting and the foundation remains solid, a new study found that the mold they’re dealing with on the space station is not only unhealthy but mutant … and that mutation may make it immune to the radiation that is so deadly to humans in space. That means this mutant mold could easily survive trips to other planets and contaminate their houses too … not to mention possibly killing the life forms living in them. Is the best weapon against space aliens that sandwich that’s been in the office refrigerator since last year?

“If we’re planning a long duration mission, we can plan on having these mold spores with us because probably they will survive the space travel.” 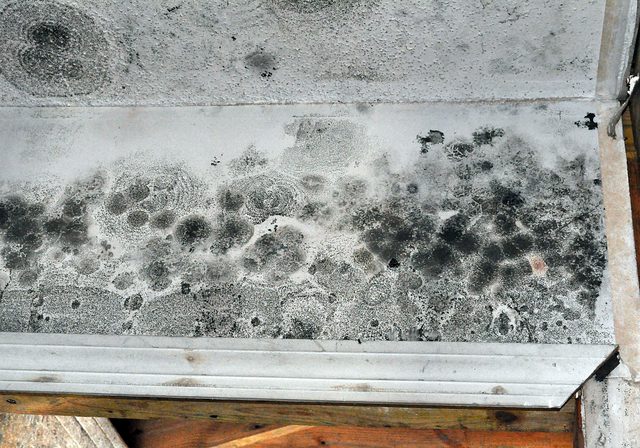 In fact, they’ll survive far better than the rest of the crew, according to a presentation by Marta Cortesão, a microbiologist at the German Aerospace Center (DLR) in Cologne, at the 2019 Astrobiology Science Conference (AbSciCon 2019). Mold was everywhere on the MIR space station and continues to thrive on the ISS, but it was assumed that the radiation bombardment encountered during interplanetary space travel or living on a planet with little or no radiation barriers, like Mars, would kill molds, especially Aspergillus and Pennicillium, the two most common molds on the ISS.

To test that theory, Cortesão bombed common black mold (Aspergillus niger) with what she called “stupid amounts” of radiation – 1000 grays (a gray is a measure of the amount of absorbed radiation energy – one gray is one joule of radiation energy per kilogram of matter). For comparison, the radiation that is encountered on 180-day trip to Mars is 0.7 gray and the radiation on the surface of Mars is 0.2 gray per year. Nothing should be able to survive 1000 gray -- right, Marta Cortesão? RIGHT?

“We now know that [fungal spores] resist radiation much more than we thought they would, to the point where we need to take them into consideration when we are cleaning spacecraft, inside and outside. If we’re planning a long duration mission, we can plan on having these mold spores with us because probably they will survive the space travel.” 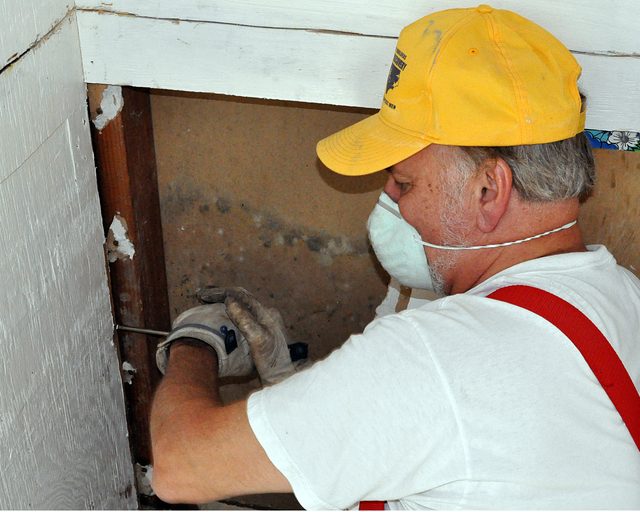 Probably? That’s enough radiation to instantly pop all of the popcorn in the solar system (or something like that) and it didn’t kill a simple black mold! Cortesão obviously isn’t planning to be on a mission to Mars. And “take them into consideration when we are cleaning spacecraft, inside and outside” … has she seen our houses? Mold is everywhere! Being a true microbiologist, Cortesão puts in a good word for mold.

“It’s not only bad, a human pathogen and a food spoiler, it also can be used to produce antibiotics or other things needed on long missions.”

In other words, it may kill you and any other life forms you encounter, but … penicillin! The study does point out that, even though the mold may be immune to radiation, something else encountered on a space mission might kill it. And this is good news? If it can kill something as tough as this mutant mold, won’t it kill us too? And don’t forget, we won’t have any penicillin if it doesn’t because the mold is dead.

Are we REALLY ready for a mission to Mars? Shouldn’t we figure out how to rid our Earth space stations of mold first?

Welcome to the Most Haunted Village in Britain