The 1500s are considered to be the first Golden Age of ocean travel as ships were beginning to beginning to be built to withstand and survive both out-and-back crossings and round-the-world trips. Virtually none of those ships survived intact – at least above ground. The few that were preserved managed to do so by being shipwrecked in a way that they remained whole and on the sea floor of a body of water that was conducive to preservation. An example is Henry the VIII’s Mary Rose, which sank in the Solent (the strait between the Isle of Wight and mainland England) which sank in 1545, was found in 1971 and raised in 1982. A new name to add to that list is -- well, it doesn’t have a name yet because it hasn’t been identified -- is a mysterious ship discovered intact on the floor of the Baltic Sea which may shed new light on that historic maritime era.

“This ship is contemporary to the times of Christopher Columbus and Leonardo Da Vinci, yet it demonstrates a remarkable level of preservation after five hundred years at the bottom of the sea, thanks to the cold, brackish waters of the Baltic.” 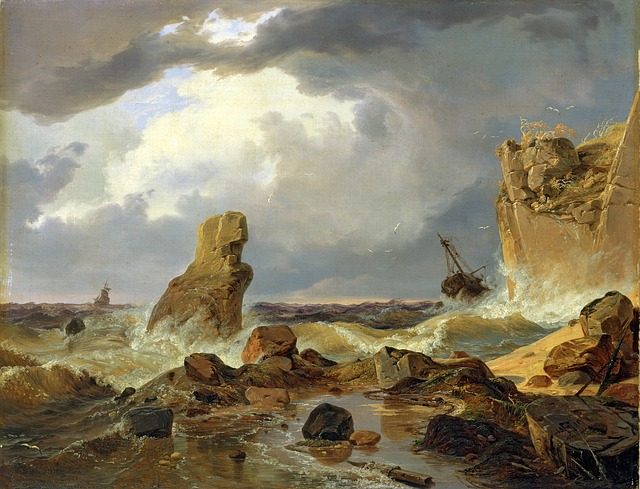 In a press release by the University of Southampton, Dr. Rodrigo Pacheco-Rui – a maritime archaeologist and deep sea archaeological expert at MMT – describes the recent discovery he made in collaboration with the Centre for Maritime Archaeology (CMA) at the University of Southampton, Deep Sea Productions and the Maritime Archaeology Research Institute of Södertörn University (MARIS). The okänt skepp (Swedish for ‘unknown ship’) was first detected by sonar in 2009, but only observed in detail by robot divers equipped with cameras this year. The depth, cold temperatures, brackish water and low level of oxygen – along with what appears to be a fairly mild sinking – kept the 60-foot-long ship (about 10 feet longer than Columbus’ boats) in great shape. (See the photographs here and the video here.)

“It’s almost like it sank yesterday – masts in place and hull intact. Still on the main deck is an incredibly rare find – the tender boat, used to ferry crew to and from the ship, leaning against the main mast. It’s a truly astonishing sight.” 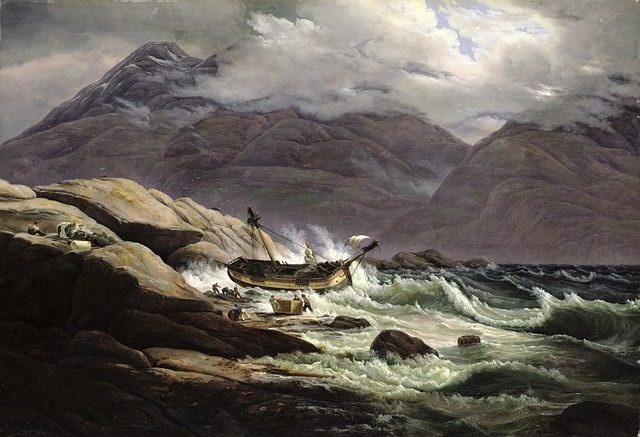 The ship alone would be an incredible find, but the other things that survived make it truly a maritime archeological gold mine. In addition to the intact tender boat, the videos show the bowsprit (a spar or pole extending a spar extending forward from the prow or front), a decorated transom stern, a wooden capstan (used for winding rope), a bilge pump, the anchor and the ship’s swivel guns -- still in place on the gun deck. Despite that armament, the archeologists believe this okänt skepp was a Baltic merchant vessel.

The press release gives no indication whether anyone will attempt to raise the ship, nor does it speculate on its identity. For now, researchers will have to settle for looking at the incredible videos and photographs of this 500-year-old mystery ship.