For the last several years I’ve been tracking and reporting on the mystery boom phenomenon, collecting hundreds of reports in the process. While reports have tapered off somewhat in the last few months, one of our MU readers reached out to me this week to share her personal experience encountering one of these unidentified sonic phenomena. 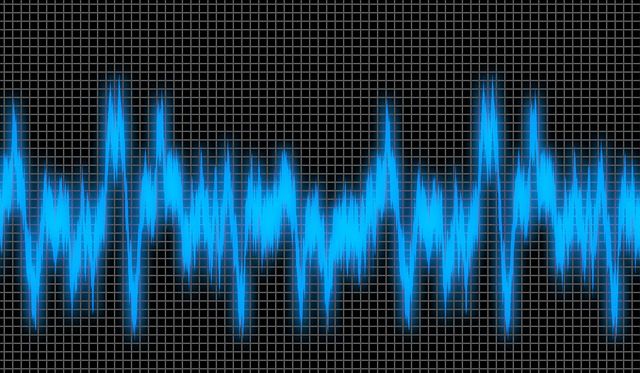 Melissa Hinegardner of Roodhouse, Illinois contacted me and told me that on Thursday, July 18 at around 12:58 pm local time, multiple people from several counties reported a loud boom. Hinegardner says people in several cities throughout Greene County all experienced the same phenomenon: an ear-splitting boom which shook the earth below their feet. Hinegardner told me that the noise was powerful enough to shake her home:

I thought one of the kids fell into the wall or something hit the front door. The house shook a little. It scared the kids and they jumped up onto the couch. When I saw the kids were fine I went on with my day. Then I got a text from my dad a few blocks away and realized it was something bigger.

Local radio station WLDS reported the incident on Facebook, writing that “a loud boom and shake was felt at 1PM this afternoon across the listening area from as far south as Carrollton and Greenfield to the north near Virginia and as far west as Winchester.” The station contacted local sheriff's deputies and seismological surveys but found no explanation. However, a few days later the same station reported that it may have found an explanation for the incident:

BOOM! Report: WLDS/WEAI News received a return call a few minutes ago from Scott Air Force Base in St. Louis. They have confirmed that an F-35 Lightning II Fighter Jet was in the area at the approximate time of the boom. Sergeant Chris Ostomo could not confirm or deny if the pilot was attempting to reach Mach 1 speeds or not.

Facebook users have been debating whether or not it would be possible for a single aircraft to generate a sonic boom powerful enough to be heard for over 50 miles. Some anecdotal and scientific evidence supports the theory that certain atmospheric conditions can enable sound waves to propagate over greater distances than usual, but this is still a little understood meteorological phenomenon. 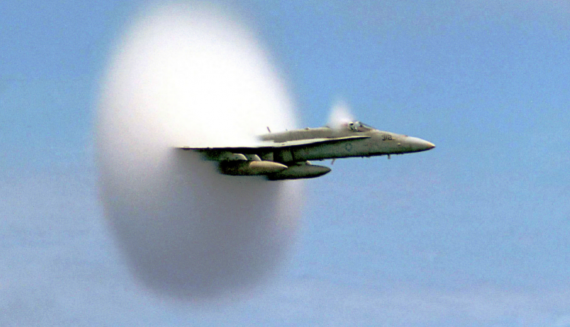 Far away from Greene County, Illinois, residents of Tempe, Arizona have been rattled, both literally and figuratively, by a series of powerful booms that have rocked homes in the middle of the night. Local news station FOX 10 reports that the booms have been accompanied by flashes of light, leading some to suspect that illegal explosives might be at the root of these unexplained sonic phenomena.

Neither the Tempe Police nor the Salt River Project utilities company know what’s behind the booms and/or flashes of light. "It doesn't sound like it's just some kids blowing up fireworks. It sounds like it's meant to scare people. It's in the middle of the night,” one resident told FOX 10. Other worried Tempe locals have compared the noises to the sound of a bomb.

That comparison is worrisome given that last year a man was arrested for detonating homemade explosives, and in one case dangerously near an elementary school. Could a copycat be at work in Tempe?