Normal Human Brains are Producing Psychedelic Drugs On Their Own

Here’s some good news for lab rats and humans, bad news for drug companies and prison officials – new research has found that the normal human brain produces Dimethyltryptamine (DMT), the active ingredient in the powerful psychedelic drug consumed by many in an ayahuasca brew, on its own. Surprisingly, it’s not just in the mysterious pineal gland but throughout the brain, and the ability to create it may exist in all mammals, not just humans. Is this the real reason why zombies like brains?

“A significant increase of DMT levels in the rat visual cortex was observed following induction of experimental cardiac arrest, a finding independent of an intact pineal gland.”

Cardiac arrest? You have to have a heart attack to get this natural DMT high? Well, some lab rats do, and the researchers at Michigan Medical (the wholly owned academic medical center of the University of Michigan, which includes the U-M Medical School) led by Jimo Borjigin, Ph.D., of the Department of Molecular and Integrative Physiology, see this as a link between DMT and the visions reported by those who have had near-death experiences. Fortunately, the researchers found that while the level of DMT in rat brains increases dramatically after cardiac arrest, it is also present without it. 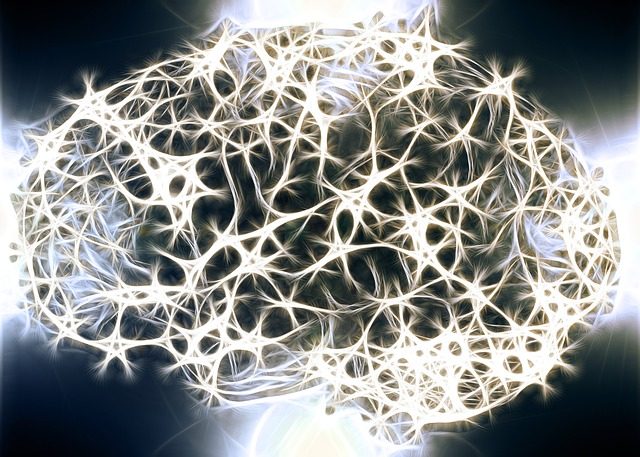 “With this technique, we found brain neurons with the two enzymes required to make DMT. They are also found in other parts of the brain, including the neocortex and hippocampus that are important for higher-order brain functions including learning and memory.”

Development of the “technique” began when Borjigin decided that the pineal gland, where she and a different team found DMT in 2013, was not the only brain location where DMT could be manufactured. She and graduate student, Jon Dean, lead author of the new paper published in the journal Scientific Reports, used in situ hybridization (ISH) -- the hybridization of a labeled RNA or single-stranded DNA probe with a specific target nucleic acid (RNA or genomic DNA) within a cell – to find brain neurons capable of making DMT. And find them they did – throughout the brain – leading them to speculate that it plays a big role brain chemistry. But what is it? While some rats had an increased level of DMT after cardiac arrest, others did not.

“Not all rats in our current study exhibited a surge of DMT following cardiac arrest (Fig. 4), an interesting observation in light of the fact that NDEs are reported by less than 20% of patients who survive cardiac arrests51. It is unknown whether the concentrations of DMT reported in our study at cardiac arrest can elicit the effects of an exogenous psychedelic dose of DMT, or whether this surge of endogenous DMT similarly occurs in humans.”

More investigation is needed in the link between natural brain DMT and NDE, so don’t try it at home to self-induce an ayahuasca experience. Yes, we know what you’re thinking … are there any other ways to tap into this brain DMT – other than eating brains? 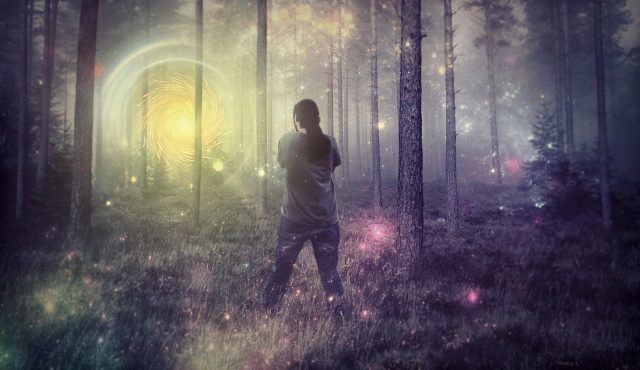 “The wide co-expression of transcripts for the DMT synthetic enzymes in the rat brain and basal concentrations of DMT comparable to that of other monoamine neurotransmitters indicate that endogenous DMT may influence brain function.”

The research indicates that we’re probably already under the influence of our brain's DMT – that would explain a lot. Can it be enhanced intentionally? That remains to be seen. Perhaps that’s where future studies need to move out of the lab and into the spiritual realm that has long surrounded the use of psychedelics.

The Mysterious Spook Light of Arkansas