Planet Bigfoot is the latest release from Visionary Living, Inc., and is edited by well-known paranormal researcher and investigator, Rosemary Ellen Guiley. This is an excellent book, which covers just about each and every aspect of the Bigfoot controversy, and that has excellent contributions on the subject from many well-known figures, including Lyle Blackburn (author of Lizard Man and The Beast of Boggy Creek), Jerome Clark, Loren Coleman, and the late Brad Steiger and Ivan Sanderson. There are close to forty articles, all of which bring something thought-provoking to the table. With that all said, let's now take a look at the contents and what you can learn from digging deep into the almost 300-pages of material. We'll start with a Mysterious Universe regular, Micah Hanks. His contribution goes by the eye-opening title of "Do Sasquatches have a language?" 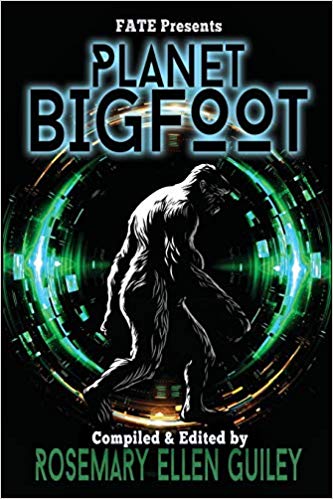 Micah's 7-pages-long feature is filled with food for thought - which is hardly a surprise given the content and nature of the subject-matter. Those with an interest in the Bigfoot phenomenon will be aware of the famous 1920s-era case of Albert Ostman. He was a man who claimed to have been kidnapped from Vancouver Island and taken to the lair of not just one Bigfoot, but a whole family of them! Yep, it's an undoubtedly controversial tale, but it's also a story that many in the Bigfoot field buy into. Although the story of Ostman's alleged capture and escape is well-known in the field of cryptozoology, less well know is that, according to Ostman, the Bigfoot that whisked him away used the "word" of "sooka-sooka." What it meant is anyone's guess.  Micah also discusses a 1955 case in which those involved in the affair may have been lucky enough to have heard a Bigfoot speak. The witnesses stated that: "The sounds were all jumbled together, and it sounded as though whatever it was, were trying to put words of sorts together."

Now, let's take a look at the submissions from the aforementioned Loren Coleman, author of Bigfoot! The True Story of Apes in America. There is a connection - of sorts - between the two articles, even though the locations and situations are significantly different. We're talking about accounts of Bigfoot caught on film - whether via footage or photos. One of those articles is focused on the famous "Patterson Film" of October 20, 1967. You don't need to be a Bigfoot enthusiast to know what I'm talking about: the film has been seen on countless documentaries, while stills from the film have made their way into a number of books. Of course, the big question surrounding the controversy is this: does the film show a Bigfoot or a man in an "ape suit"? Loren provides us with an excellent, balanced study of how and why the controversy has persisted - as well as the specific claims that have circulated concerning the footage. Loren's second article revolves around what have become known as the "Myakka Skunk Ape Photographs." They are a pair of images that purport to show a large, unknown type of ape, lurking in the darkness of a particular area in Sarasota County, Florida, in 2000. This is a fascinating article that almost reads like a detective-style story, such are the genuinely fascinating twists and turns that dominate the matter. 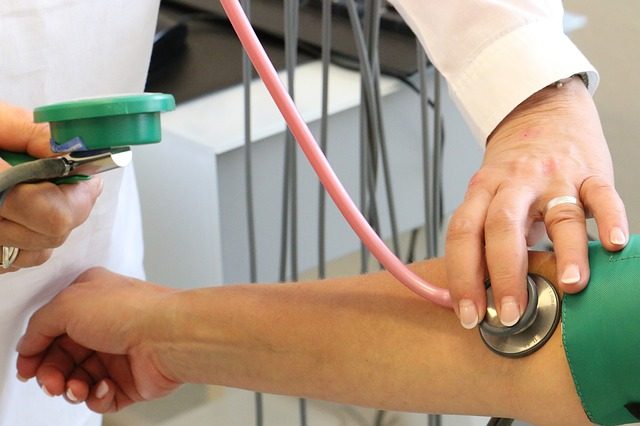 The submissions in the book also address a specific area of Bigfoot research that - on one hand - intrigue and amaze people, but on the other hand create huge controversy and send blood-pressure skyrocketing! If you haven't guessed yet, I'm talking about the alleged supernatural/paranormal Bigfoot aspect of the overall mystery ape phenomenon in the United States. In this particular section of the book, we have features that discuss nothing less than the Men in Black, aliens, UFO activity, and matters relative to Bigfoot being a creature that is able to jump from one dimension to another. In this category, too, there is a paper from the late John Keel, which was written back in 1999. The title is "Bigfoot, Stenches and UFOs." Keel drew parallels between the "ugly odors" experienced in cases of supernatural activity, poltergeist events, and paranormal phenomena with the often reported nauseating stench that the Bigfoot creatures exhibit. Agree with Keel or not, he was someone who clearly thought there was way more to Bigfoot than meets the eye.

Add to that, papers on the Russian version(s) of Bigfoot; the controversy surrounding the near-legendary Minnesota Iceman; the "Goat-Man" of Lake Worth (which is tackled by Lyle Blackburn); Bigfoot and President Theodore Roosevelt; and much more, and what you have here is a great study of various aspects of the Bigfoot controversy - and presented by some of the leading figures in the field and by others who are no longer with us. Whether you are new to the subject of mysterious apes in the USA, or someone who has been in the field for years, Planet Bigfoot is a highly entertaining and informative book that will have you musing on its contents for a long time.