Shipwrecked Submarines Are Mysteriously Disappearing from the Seafloor

Wars of all kind tend to leave scars upon the world. In the modern era, the World Wars of the twentieth century left behind millions of pounds of metal in the form of downed aircraft and seafaring vessels - not to mention the unexploded ordinance still littering nearly every continent. While unexploded bombs pose a grave danger to unsuspecting farmers and construction crews around the world, not all World War II artifacts and debris are deadly. Many are highly sought-after treasures, the kinds that can fetch incredibly high prices with the right buyers. 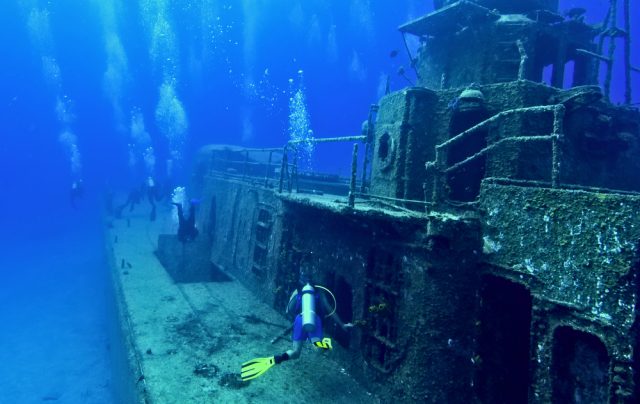 Others are merely junk, but that doesn’t mean people aren’t hunting for them. The naval warfare of the Second World War left the seafloor littered with shipwrecked vessels, submarines, and aircraft, many of which have gone mysteriously missing in recent years. In late 2016, the Dutch Defense Ministry discovered that a set of WWII shipwrecks had mysteriously vanished from the seafloor near Indonesia, issuing the following statement in response:

The wrecks of HNLMS De Ruyter and HNLMS Java have seemingly gone completely missing. A large piece is also missing of HNLMS Kortenaer. An investigation has been launched to see what has happened to the wrecks, while the cabinet has been informed. The desecration of a war grave is a serious offence.

It wasn’t just the ships that vanished, though - the remains of over 2,000 fallen sailors were still aboard those wrecks. Whatever became of them is unknown. 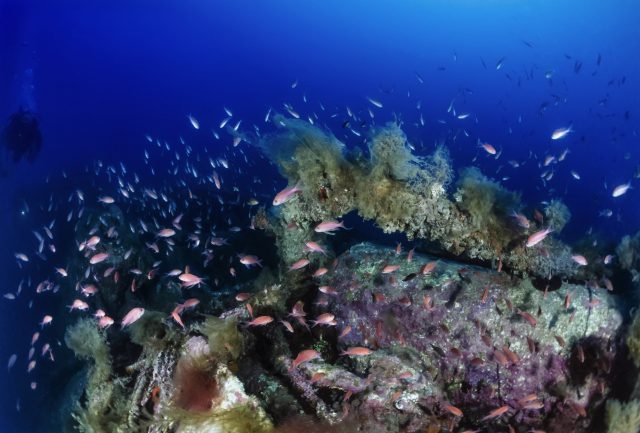 This month, the Dutch Defense Ministry reports that two more shipwrecks - this time submarines - have vanished. The submarines, named HNLMS O 16 and HNLMS K XVII, contained the remains of 79 crewmen who perished when their ships were sunk by Axis powers in 1941. Interestingly, there are rumors and conspiracy theories that state HNLMS K XVII may have spotted the Japanese fleet en route to Pearl Harbor shortly before being sunk.

"This message touches us deeply," says Dutch Defense Minister Ank Bijleveld. "These shipwreck locations are the last resting place of those on board and form a place of remembrance. The relatives have been informed in the meantime. Last week a memorial was held by members of the expedition."

Like in most cases of missing shipwrecks, scrap metal scavengers are suspected. Dozens of WWI-era vessels have vanished in recent years, believed to have been dismantled on the seafloor and raised to the surface with cranes. The steel, copper, and other metals harvested from just a single submarine can fetch huge sums of cash. 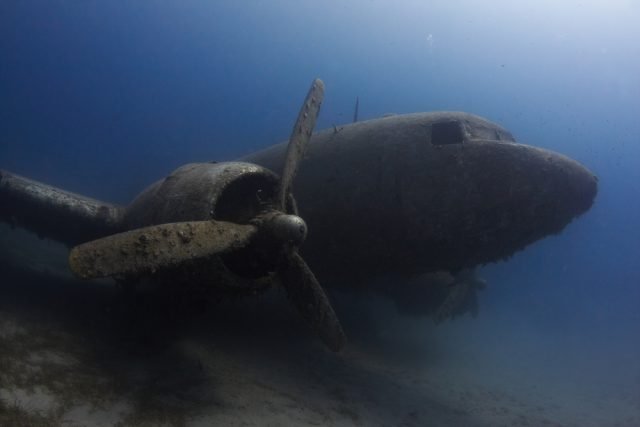 Of course, the act is highly illegal and essentially amounts to grave robbery and theft. That didn’t stop Indiana Jones, though did it? It’s funny where we draw the line in terms of which graves and historical artifacts are acceptable and/or legal to pry open or sell to museums and which aren’t. We crack open ancient Egyptian tombs all the time, and the entire field of archaeology amounts to what these scavengers do, doesn't it? At what point is a piece of history an acceptable treasure to hunt down?

Mysterious Encounters with the Beast of Boggy Creek