Sight Unseen: How Metamaterials and AI Could Improve the Stealth Aircraft of Tomorrow

Imagine a world where magic existed. In such a world, one might be able to wear a cloak that, once it covered our bodies, rendered us invisible; the likes of things we read about or see in films that include Harry Potter and the Philosopher’s Stone.

Such things will never really exist, at least not from magical means. However, that’s not to say that science won’t eventually be able to achieve similar things. One day, with the use of unique and, at times, almost unearthly composite materials--the likes of which are never found in nature--humans may indeed be able to bring such things as invisibility cloaks into real existence.

In 2018, PhysOrg reported on computer algorithms that were being used to help with the creation of metamaterials; synthetic composite substances that are engineered artificially, and in ways that aren’t typically found in nature. One of the examples they used at that time was already familiar to us:

To achieve invisibility, a metamaterial needs to possess certain optical properties. Specifically, scientists would have to design the material so that they could control how light moves around an object without being reflected or absorbed. This design is possible, but it would take just the right material with just the right structure.

The aforementioned algorithm, created by Yongmin Liu, a professor at Northeastern University, and his team found that using a computer algorithm to create such unnatural composite materials was “much faster and more accurate than previous approaches, paving the way for engineers to design next-generation materials.”

By introducing the algorithm to some 30,000 different sample data sets, it was able to not only learn those relationships, but to expand on them and predict new varieties based on the data. 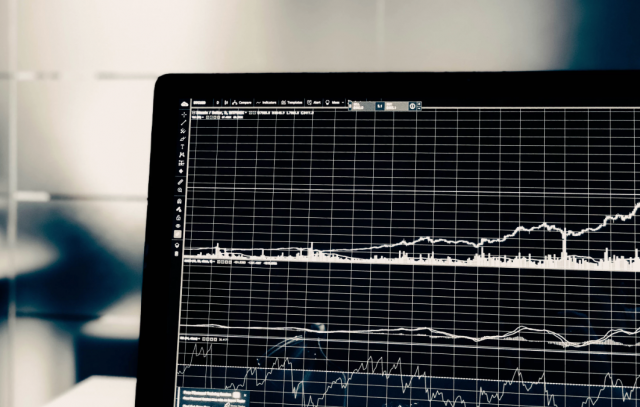 Fast forward to 2019, where new developments in this burgeoning field are pushing boundaries even further into tomorrow: a multidisciplinary team with the Department of Mechanical Engineering and Department of Chemical Engineering at the Pohang University of Science and Technology (POSTECH) have now formalized a system “that allows researchers to choose materials and design photonic structures arbitrarily by using deep learning.”

In layman’s terms, this means they are using artificial intelligence to aid in the creation of new kinds of metamaterials, capable of functions that include invisibility.

“The resulting metamaterials can be utilized in display, security, and military technologies. In this regard, introduction of AI to the design method is expected to make important contributions to the technological development of metamaterials,” PhysOrg reported.

Of the three areas listed above, perhaps the mention of “military technologies” is the most interesting and impactful. It also reminds us of the kinds of “innovations of tomorrow" that were being foreshadowed decades ago, albeit in relation to more speculative lines of thought.

A good example might include an article that appeared in Britain’s Sunday Dispatch in October 1954. In it, a quote from a spokesman with the British War Office stated that “(UFOs) are invisible to the human eye,” and that radar operators frequently detected “fleets” of unidentified—and invisible—objects passing overhead in the mid-afternoon. Any attempts at establishing visible line-of-sight confirmation proved unsuccessful. 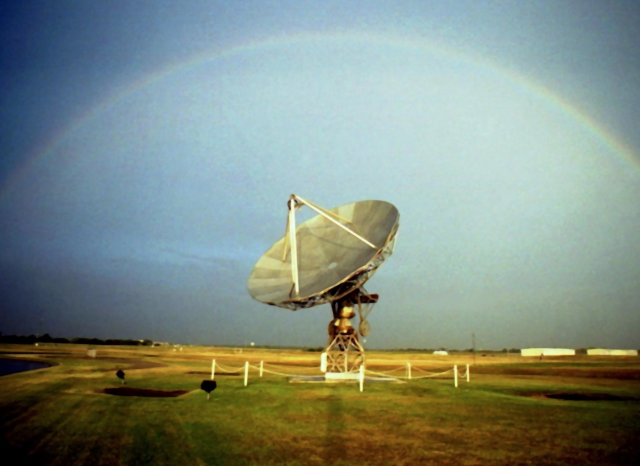 “Every time, they have followed the same pattern, always around mid-day. All our radar sets in the area have picked them up,” the article stated.

This may sound like a description of some rather exotic technology; however, early camouflage techniques were already being developed by around the time of World War I that would allow aircraft to become functionally “invisible” when viewed against the sky at a distance. One 1917 patent application attributed to Mary “Mitty” Taylor Brush proposed a pattern that would be “able to produce a machine which is practically invisible when in the air.” Such techniques, later put into use during wartime, were derived from techniques used in fine art already for centuries.

Modern stealth technology is, of course, far more advanced than this, and although these modern aircraft are generally only “invisible” to radar systems, their incredible speed, sophistication, and maneuverability allows them to often function in ways that almost exceeds any necessity for possessing actual invisibility.

Nonetheless, if current innovations in metamaterials (helped along by artificial intelligence) are any indication, the aircraft of tomorrow may indeed take such technologies into new and unforeseen places… or for that matter, perhaps into the unseen, period.