A coronal hole is about to be pointed directly at Earth on the same day it is bathed in the mysterious non-light of a black supermoon. Coincidence or cosmic disaster in the making?

“The first of the streams is expected to arrive on Aug. 1st, followed by two more in rapid succession on Aug. 4th. Polar geomagnetic unrest and possibly some minor magnetic storms are possible on those dates.”

Coronal what? The cosmic watchdog site Spaceweather.com put out a warning this week (nothing like short notice) that three large openings in the solar corona – the aura of plasma that surrounds the Sun – are occurring this week. Is this a big deal? Potentially, because coronal holes are breaches in the Sun’s magnetic field which allow giant clouds of plasma to burst forth and stream out like a liquid from a pinhole in a water balloon. However, is THIS ONE a big deal? Maybe, because this particular pinhole will be pointed directly at Earth and its emission will not get us wet but cause geomagnetic (solar) storms. And there’s three of them aiming at the planet starting on August 1st. Should you cancel your vacation plans? Did you get that optional solar storm insurance?

“Power plants would go down, substations would go down, transmission lines, cellphone towers, would go down. There would pretty much be a collapse of the electronic grid system. This would mean that large portions of the planet could be plunged into total darkness, with no electricity and no means of communication. For portions of Earth, it would be like going back to the dark ages again because we became so dependent.”

That sounds pretty bad – until you consider it comes from known Catastrophist and Sacred Geometry International founder Randall Carlson in an interview with Rt.com. What do the scientific experts say?

“Several coronal holes (CH) are currently spread across the visible solar disk. Analysis indicates that the isolated, negative polarity CH identified as CH45- will likely connect with Earth later on Wednesday, 31 July, 2019 and result in unsettled to active levels of geomagnetic response. The CH high speed stream (HSS) associated enhancements in the solar wind are expected to continue into Thursday, 1 August, 2019. Late in the week, connections with the positive polarity CH HSS (CH47+ and CH48+) are expected and some elevated levels of geomagnetic response are likely.”

The Space Weather Prediction Center of the National Oceanic and Atmospheric Administration predicts “elevated levels of geomagnetic response.” Fortunately, geomagnetic storms are not as severe as Coronal Mass Ejections  (CME) that can produce the disasters described by Carlson. What we’ll see this week is not exactly an apocalypse but you can bet the power companies are girding their grids to prepare … or at least we hope they are.

Then there’s the black supermoon.

For a definition of a ‘black moon’, we turn to the experts in obscure astronomical phenomena – the Old Farmer’s Almanac.

“As for its definition, some people say it’s a “Black Moon” if there is a new Moon twice in the same month. It’s similar to the Blue Moon, which has become a common term for the second full Moon in a month. This is the definition of Black Moon that’s used most often.”

OK, so it’s just a second new moon, right? That’s not scary nor is it connected in any way with the solar coronas … except this one is also a supermoon! Almanac?

“The official astronomical name for a supermoon is “perigee full Moon” or “perigee syzygy.” Not quite as catchy, perhaps. The word “perigee” refers to the Moon’s closest point to Earth in its monthly orbit, and a “syzygy” is when celestial bodies line up (as the Sun, Earth, and Moon do during a full Moon).” 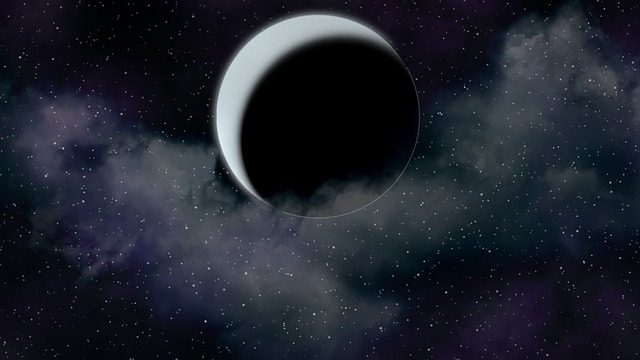 Who knew the Old Farmer’s Almanac had such useful information? The best part about this particular black supermoon is that it will really darken the sky on the night of July 31st, making stargazing much better than usual. On the other hand, it won’t help coronal hole gazing at all – which is a good thing since you should never gaze at the Sun directly anyway. 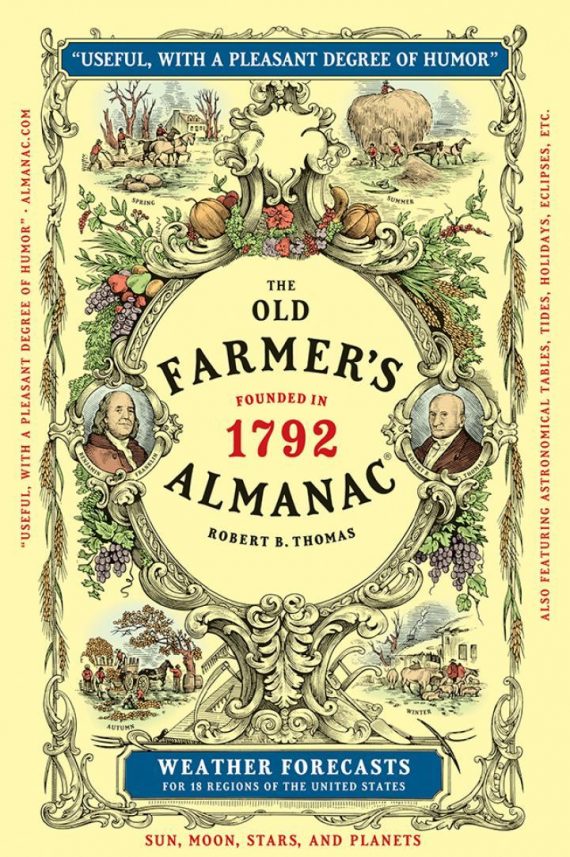 Coronal hole and black supermoon at the same time … good news or bad news? Probably a little of both … unless you’re a doomsday theorist. We’ll know better on August 4th. In the meantime, consider moving your copy of the Old Farmer’s Almanac from the guest bathroom to the coffee table.

“Romeo And Juliet” Teen Lovers From 4,000 Years Ago Found Buried Facing Each Other