"We are a professional football club that plays in the National League Championship of the Third Division of Spain and that is born to unite the voices of millions of terraplanistas and all those people who are looking for answers ..."

Their balls may be round, they may play in elimination “rounds” and they may try to “bend it like Beckham,” but when it comes to the ground they run on, a soccer (you know, the ‘real’ football) club team in Spain wants the world to know that it’s a level playing field because the world is flat … and they now have the name and the uniforms to tout that belief. Will this inspire them to win or to play flat too?

“It will also be the first football club associated with a cause, an idea, without having a specific location.”

Could it be because no city wants them? Club president Javi Poves, in his announcement on the team’s new website that Mostoles Balompié (Mostoles is the second-largest city in the Madrid metropolitan area and Balompié means ‘football’), which plays in the National League Championship of the Third Division of Spain (the fourth or lowest level of the Spanish football league system with 360 teams competing in it) will leave its home city and become known as the Flat Earth FC. By becoming independent, Javi Poves hopes that “terraplanistas” around (a-flat?) the world will cheer for the idea and the team. 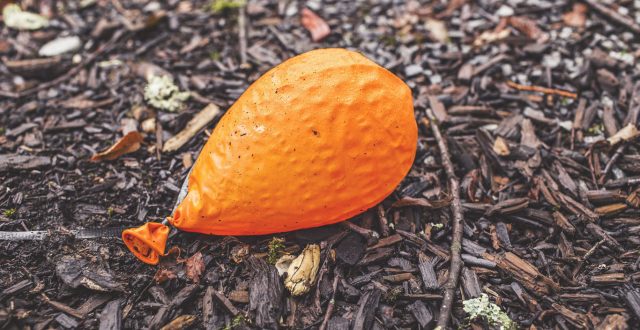 "Football is the most popular sport and has the most impact worldwide, so creating a club dedicated to the flat earth movement is the best way to have a constant presence in the media."

Well, Poves certainly has the idea of strategic marketing figured out with his announcement, which was quickly picked up by media sources worldwide. He apparently is hoping the curious who visit the team’s website will also buy a souvenir jersey with the team’s new flat earth logo. If you had to pick a team to root for, the Flat Earth FC isn’t a bad choice. As Mostoles Balompié, they played well enough to be promoted to the Third Division. And, if you had to pick a way to promote your own belief in the flat earth, sports seems to be the way to go these days, with current and former NBA basketball players (who are also called ‘roundballers’ – just saying) Kyrie Irving, Shaquille O’Neal and Steph Curry touting their beliefs in or at least acceptance of the idea.

“Listen, there are three ways to manipulate the mind — what you read, what you see and what you hear. In school, first thing they teach us is, ‘Oh, Columbus discovered America,’ but when he got there, there were some fair-skinned people with the long hair smoking on the peace pipes. So, what does that tell you? Columbus didn’t discover America.”

A big part of the Flat Earth movement, as Shaquille O’Neal points out, is not so much proving the concept but proving that the government or whoever you believe is in charge of everything is suppressing the flat earth truth from the masses. For some reason, this attracts athletes – besides the soccer and basketball players mentioned (Irving and Curry have backed off a bit but Wilson Chandler and Draymond Green jumped on), the list includes America footballers Geno Smith, Sammy Watkins and Darius Slay. Who’s missing? Golfers and baseball players – are they more in tune to Earth’s roundness because of their experience with gravity, trajectories, slices and curveballs? Nor do any female athletes support the idea – at least publicly. Should we be listening to the women (a good idea in a LOT of areas)? 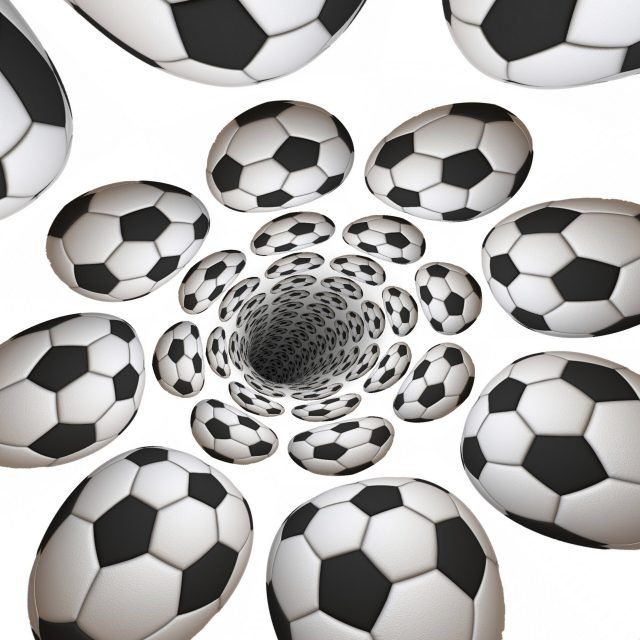 “A team in which anyone, wherever they are, can feel part of it.”

That’s the best part of the mission statement of the Flat Earth FC. Let’s hope they’re ready for anyone, wherever they are, booing them.

The Controversy of the “Secret Space Program”