Taking a Look at the Wendigo Phenomenon

The Wendigo is a very mysterious monster, specifically in terms of people not being fully aware of the lore surrounding it. It's a creature that is a staple part of the folklore and legend of the Native American people called the Algonquin. The monster is typically described as a tall, crazed and violent thing that roams the forests of the Pacific Northwest, the northernmost states of the U.S., and Canada. It is a large, humanoid beast that dines on human flesh. There is, however, another aspect to the lore surrounding the Wendigo. Namely, that if a person eats human flesh, he or she can shapeshift into a Wendigo. Adding to the legend, the Wendigo has the ability to take control of our minds – always for terrible and horrific reasons. In that sense, as well as a shapeshifting angle, there is what we might term a mind-shifting process, too.

One of the more intriguing theories for what may have provoked the legends of the Wendigo is that they were based upon early, centuries-old reports of Bigfoot encounters. Certainly, there are more than a few reports in which Bigfoot-type beasts have acted violently in the presence of people. There are even reports of people vanishing in the woods and forests of the United States – amid theories that the Bigfoot, when food is scarce, will feed on just about anything. And that includes us. 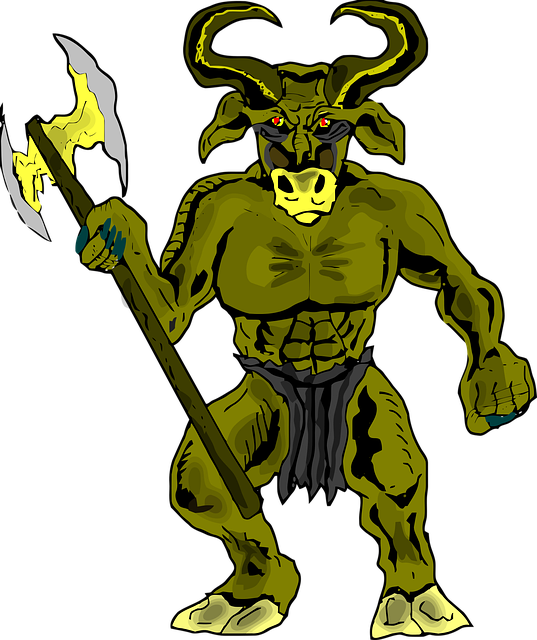 Of the various stories that surround the Wendigo, certainly the most horrific revolves around a Cree Native American name Swift Runner, who lived with his family in an area of forest close to Edmonton, Canada. It is a macabre tale told in Andrew Hanon’s 2008 article “Evil spirit made man eat family,” and in Joey Storm Walker’s “Swift Runner.” As 1878 rolled over into 1879, Swift Runner turned up in the city of St. Albert, Canada. He told a bleak and harrowing story of how all of his family – his wife, his six children, and his mother and brother - had fallen victim to the recent, hostile winter, in which food was beyond scarce and temperatures plunged.

As plausible as the story told by Swift Runner to a group of Catholic priests sounded, there was a significant red flag. Swift Runner hardly looked emaciated. In fact, he looked very well fed. That’s because he was: Swift Runner spent the winter devouring his entire family, eating their flesh and gnawing on their bones – as the St. Albert police found to their horror when they traveled to the site of his home in the woods. Suspicions soon began to surface that Swift Runner was possessed by a Wendigo: he began to exhibit bizarre, animalistic activity, such as howling, growling, and screaming in savage fashion. Tales circulated that, on one occasion, Swift Runner was seen to transform into a savage-looking humanoid, a definitive Wendigo – something caused by his taste for human flesh.

Moving things into far more modern times, there is the eerie and tragic story of Timothy McLean – a man who was killed by his attacker. It all went down on the night of July 30, 2008, when McLean boarded a bus heading for Manitoba, Canada. McLean soon fell asleep, something which proved to be disastrous and deadly for McLean. As he slept, the passenger next to him, Vince Weiguang Li, violently stabbed McLean to death with a large knife. With others aboard the bus screaming for help, the driver brought the vehicle to a screeching halt and fled the bus. As they held the door shut from the outside, to ensure that Li could not escape, the passengers looked on in horror as Li sliced McLean’s head off and began to feast on the remains of his victim. The local police were quickly on the scene and Li was taken into custody. It was, however, all far too late for poor Timothy McLean.

There is a strange and unsettling footnote to all of this: only days before he savagely killed McLean, Li had been delivering in his local area copies of the Edmonton Sun, an edition which profiled the work of a man named Nathan Carlson, an expert on…the Wendigo. It was a deeply strange situation, one which provoked rumors that Li, after reading the article, became possessed by a Wendigo. A disturbing thought, to say the least.