Since the passing of Lorraine Warren in April 2019, it seems that many things associated with her have been popping up in the news regularly. There was her burial in a cemetery haunted by a white lady ghost. A haunted rocking chair that allegedly levitated in the “Devil Made Me Do It” case was put on display at a haunted museum in Las Vegas, only to have the exhibit shut down after visitors reported negative feelings around it. The cast of the new “Annabelle Comes Home” movie, part of the ‘Conjuring’ series based on the investigations of Lorraine and Ed Warren, reported paranormal activity on the set, and a man allegedly died while viewing the movie in a theater. Now comes word from Rhode Island that the allegedly haunted farmhouse which inspired the 2013 film “The Conjuring” has been sold to new owners who said to be a “better fit” for the famous house. Are they ready to be the next chapter in the real-life horror story that’s fast becoming ‘Six Degrees of Lorraine Warren’?

“We had doors opening, footsteps and knocks. I’ve had a hard time staying there by myself. I don’t have the feeling of anything evil, (but) it’s very busy. You can tell there’s a lot of things going on in the house.”

Those weren’t in the real estate listing for a 1736 farmhouse in Harrisville, Rhode Island, but buyer Cory Heinzen knew all about the home that in the 1970s terrified the Perron family so badly that they called the Warrens in to investigate it but were eventually scared out of it. The house was purchased in 1987 by Norma Sutcliff, who was terrified more by fans of the 2013 movie (and its sequels, prequels and spinoffs) who tortured her with unwanted nonstop attention. She sued Warner Brothers, which produced the movie, and settled out of court. However, she finally had enough and put the house up for sale.

“They're mature, responsible adults and they're not going to turn it into a circus. They're going to treat it with the respect that it deserves. I’m hoping that what they'll do is either run tours or do lectures.” 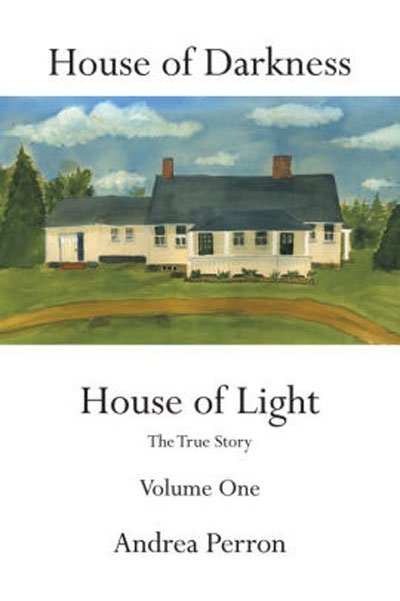 Andrea Perron, one of the former residents of the house who documented her experiences in “House of Darkness House of Light” likes the new owners. So do her friends Susan and Dennis Lessard, who told a local station that the new owners are a “better fit” for the house. Why?

“I’ve always been fascinated with the Warrens. It’s just like a piece of paranormal history, this house. This whole journey has been both scary — for many reasons other than paranormal — and exciting all at once. I love that we have the opportunity to share the home with others.”

Jennifer Heinzen and her husband have had their own previous paranormal experiences, closed on the house on the Summer Solstice and plan to put it on display for the curious public as well as the fans of the series and the Warrens.

Is this the end of the ‘Six Degrees of Lorraine Warren’ … or the next chapter?