The Russians Were Behind the Majestic 12 Documents – UFOs & Meddling

I said in a June 16, 2017 article for Mysterious Universe - titled The Majestic 12 Documents Are Back - that just like an over-the-hill, bloated rock band that doesn’t know when it’s time to retire and go away forever, the notorious saga of Majestic 12 hit the road and briefly toured again in 2017. Yes, those pesky documents were back once more. Or, rather, an entirely new and controversial set of papers were among us. Thoughts on the documentation were mixed: some researchers suggested the whole thing was someone’s idea of a hoax. Or a satire. Or a psychological experiment. Others concluded that they were the real thing. Me? I went down the path marked “Disinformation.” It’s accurate to say that I still do. That batch of Majestic 12 files, which ran to 47-pages, were provided to Heather Wade. At the time, she was the host of the popular Midnight in the Desert show. I was on Heather’s show several times and I like her. When she says that she got the documents from what was described as “a trusted source,” I believe her. But, as two years of time have shown, we never learned who Heather’s source  was. And we were never told how that same source got the documents to her, or from where they came. There is no doubt, however, that these papers are not the real thing. They're from right in the heart of Russia. Let's get it right: Russia is not our friend.

Let's expand on the theory that – just perhaps – the Russians were behind all of this. It’s important to note that just because Heather Wade publicized the papers in 2017, it doesn’t mean they were intended for use in a psy-op in that same year. After all, the document purports to be more than thirty years old. That being so, its pages may well have been originally planned for an operation back in the 1980s. Or, in the nineties. Are there any good reasons why the Russians may have been behind all of this? Yes. In the document, the highly talkative survivor from the Aztec, New Mexico UFO crash of 1948 tells us a great deal about matters relative to aliens, to extraterrestrial technology, and to all kinds of matters of a UFO nature. But, the interviewee from the stars does something else, too: it proves to be quite critical of American politics and history.

At one point, the military interviewer tells the alien sitting before him that “we [the human race] have changed,” as a society, and that “Western civilization is now the leader in this world; for freedom and humanity.” The extraterrestrial, is far from being impressed by those words. It hits back hard and directly to the point: “…tell that to the millions of Hebrews your western civilization has destroyed in the past decade, or the millions of Negro families whose sons died to stop the madman Hitler, but who do not have plumbing in their homes.” 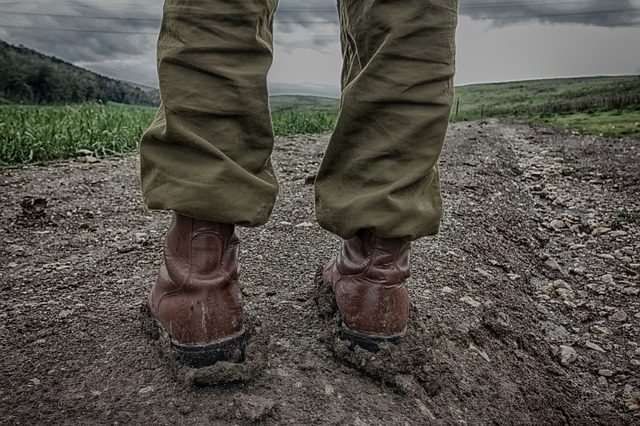 It is a terrible fact that black men who fought in the Second World War were treated like second-class citizens. The Smithsonian website says: “There is a historical relationship between Nazism and white supremacy in the United States. Yet the recent resurgence of explicit racism, including the attack in Charlottesville, has been greeted by many with surprise. But collective amnesia has consequences. When Americans celebrate the country’s victory in WWII, but forget that the U.S. armed forces were segregated, that the Red Cross segregated blood donors or that many black WWII veterans returned to the country only to be denied jobs or housing, it becomes all the more difficult to talk honestly about racism today.”

Military Times says: “…90 percent of black troops were forced to serve in labor and supply units, rather than the more prestigious combat units. Except for a few short weeks during the Battle of the Bulge in the winter of 1944 when commanders were desperate for manpower, all U.S. soldiers served in strictly segregated units.”

The alien also has something to say about the United States' approach to Native Americans and other people. It offers these words, from the Majestic 12 documents: “Not surprising, your history shows that the conqueror seldom preserves any history of their victims. I speak of the natives in this land mass; those called Indians; mostly on your eastern and southern borders and in the ribbon of land that connects yours to the southern continent. Navahos? Aztecs? Incas? The Olmec’s and Toltec’s cultures? These were all greater than your own civilization at a time when you were burning witches and killing their cats, which brought a plague that killed millions of your ancestors. Of course, you drove them mad and destroyed them with venereal diseases and smallpox; those you didn’t slaughter for their gold.”

Clearly, whoever put together this particular Majestic 12 document wished to make a point. Moving on, the alien tells the interviewer that “…in a remote part of the nation you call Yugoslavia, we visited and helped the people there to build a very advanced culture over seven thousand years ago.” Just muse upon that: of all the locations on the planet that the aliens could possibly have chosen to land and help humankind, they selected what became a significant communist land: Yugoslavia. The alien also goes on to say that back in 1895 creatures of its kind made contact with none other than the brilliant maverick scientist, Nikola Tesla. 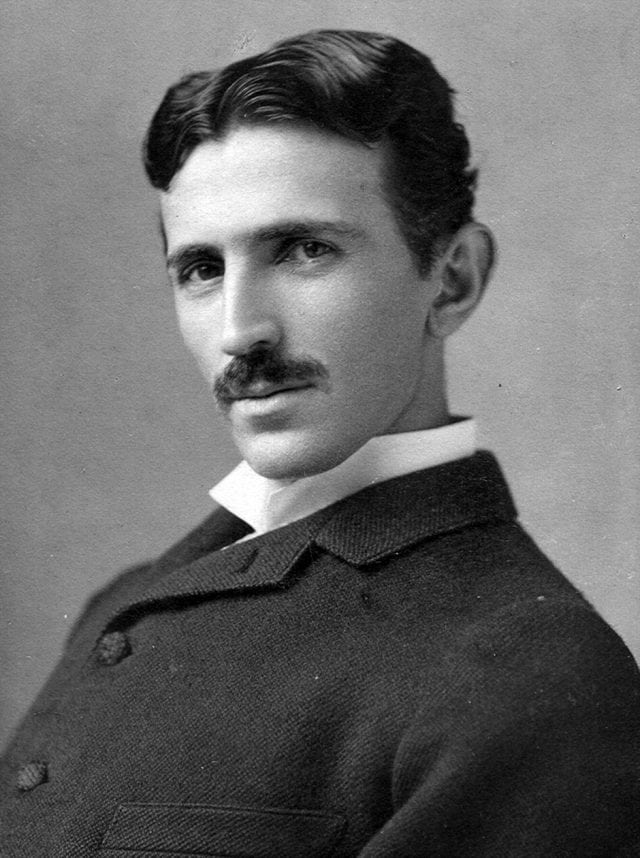 It’s a fact that Tesla – born in Croatia in 1856, and way ahead of his time - did indeed believe that Mars had intelligent life. The Richmond Times, on January 13, 1901, stated: “There are thousands of people living in the world today who do not believe that the planet of Mars is inhabited. There are many others who do, and some of the leaders in science and foremost men in thought and invention are members of this last-named class. Nikola Tesla, the inventor of the wireless telegraphy, is one of these. Astronomers tell us that the planet Mars is several millions of years older than the earth and H. G. Wells, novelist, in one of his fantastic creations, has peopled this planet with a race of strange creatures. One thing, however, stands to reason, and that is this: If Mars is inhabited those inhabitants are far in advance of us as regards sciences, both theoretical and applied. This is what Tesla thinks, and why he is of the opinion has just recently been made known. He is convinced that the Martians are trying to communicate with us.”

The alien in the Majestic 12 document advises the U.S. military that the United States had utterly failed to embrace the incredible technology which Tesla had perfected and that just might have enriched the world for each and every one of us. But, the creature was careful to add that the Russians had, for a number of years, been running a “strong program of research” that was going ahead “inside the Soviet Union.” In other words, the Russians were forging ahead, while we were fucking up.

The words of an alien or the carefully created statements of a Russian operative? I’ll go with the latter. Well into the 21st century, the meddling has clearly not gone away.