The Secret to Moving Stonehenge Stones May Have Been Pig Fat

Stonehenge: a prehistoric monument in Wiltshire, England, consisting of a ring of standing stones each weighing around 25 tons.

Tallow: a rendered form of beef, mutton or pig fat, used in making candles and soap.

Greasing the sled: a method of moving heavy objects over rough ground by rubbing grease or fat on logs.

What’s the missing piece in this picture? Solid evidence that the builders of Stonehenge actually “greased the sleds” or logs or planks they used to move the stones from what is now Wales to what is now the biggest mystery in monoliths. According to a new study, the answer is pots of pig fat. Wait … what?

“I was interested in the exceptional level of preservation and high quantities of lipids – or fatty residues - we recovered from the pottery. I wanted to know more about why we see these high quantities of pig fat in pottery, when the animal bones that have been excavated at the site show that many of the pigs were ‘spit roasted’ rather than chopped up as you would expect if they were being cooked in the pots.” 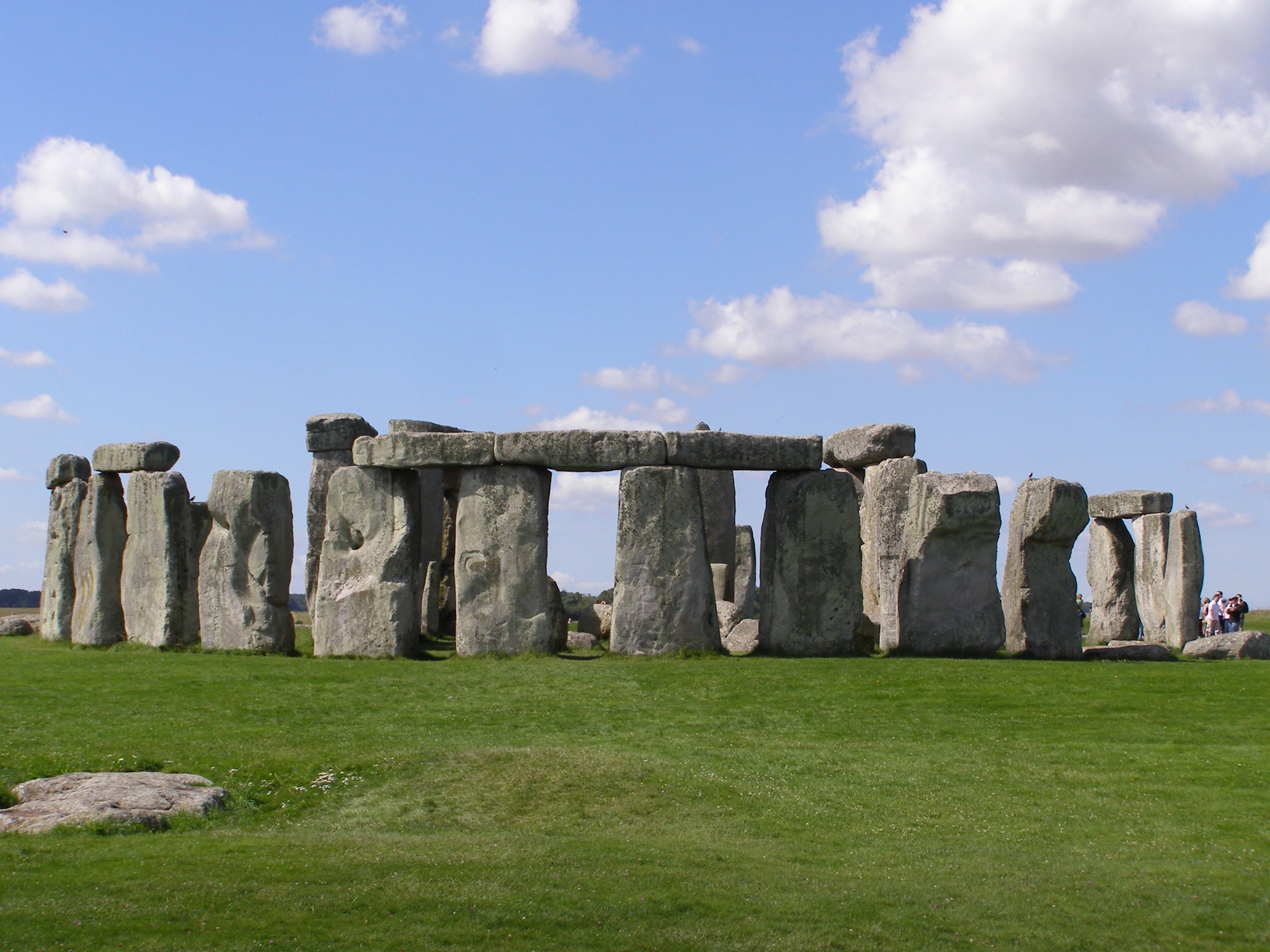 Dr Lisa-Marie Shillito, Senior Lecturer in Landscape Archaeology, Newcastle University, and co-author of a new study in the journal Antiquity, explains her “Ah ha!” moment in a university press release. She was not researching how Stonehenge was built but how the workers were fed as part of the Feeding Stonehenge project. One way to do that is to analyze the organic residues on the shards of pots found at Durrington Walls, the large Neolithic settlement 2 miles (3.2 km) north-east of Stonehenge where it is believed the people from all over Britain who worked on building Stonehenge, including bringing the stones to the site, lived and ate.

“Until now, there has been a general assumption that the traces of animal fat absorbed by these pieces of pottery were related to the cooking and consumption of food, and this steered initial interpretations in that direction.”

Of course the workers used the pots with the pig fat residue to cook pork. What other reason could there be for the pork fat residue in them? Being a good scientist (and possibly a fan of pig roasts), Shillito didn’t see a connection between the pig bones with obvious evidence of spit roasting and the greasy pots. That means the fat was used for something else. She noticed that the shards were from pots that were much than those used for cooking.

"But there may have been other things going on as well, and these residues could be tantalising evidence of the greased sled theory."

One of those “other things” may have been making tallow or grease, not just for candles but for greasing the logs that most historians now believe were used to enable as few as 20 people each to move one of the giant stones across miles of Britain. While “greasing the sled” – which means greasing the runners on the bottom of the sled for speed – is the phrase used in the report, “greasing the skids” might have been more appropriate. “Skid” may have come from the shipbuilding industry as a term for the logs or planks that were laid on the ground in order to pull ships from where they were built to the water, or from the logging industry where they were used for moving heavy logs over ground. 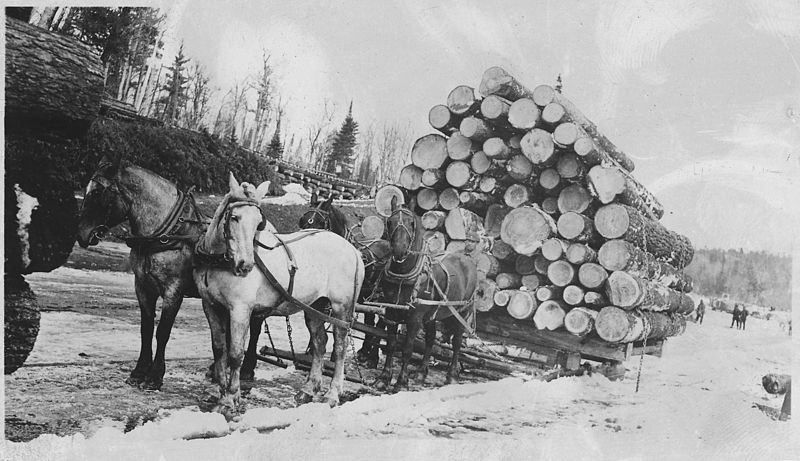 “Greasing the skids” eventually entered common usage as a term for making a difficult job easier or making it easier to achieve a goal, like employment at a prestigious company – particularly when one is not the best candidate. “Skid road” was the name of the path of planks for moving logs, and it eventually became Skid Row when the paths were abandoned and become symbolic lines of demarcation between the rich neighborhoods and the poor ones where the mill workers lived – which explains why the first Skid Row was in Vancouver, not New York.

Do these big pots of pig fat mean Durrington Walls was the Skid Row of Stonehenge builders? Dr. Shillito believes they definitely reinforce the “greased sleds” theory but are not yet definitive proof. However, they show that while pots are important tools in archeology, they can have multiple purposes.

“Archaeological interpretations of pottery residues can sometimes only give us part of the picture. We need to think about the wider context of what else we know and take a ‘multi-proxy’ approach to identify other possibilities if we hope to get a better understanding.”

Thank goodness for those Stonehenge guys who refused to wash the pots when their significant other asked them to.

Two Haunted Dolls That Are Dangerous Threats To The Living