In a recent interview, UFO abduction expert and former CIA operative, Derrel Sims, warned humans against trying to contact aliens. He claimed that if we attempt to contact extraterrestrials, we could end up getting physically injured or even dying since aliens are malevolent beings.

On his website called Alien Hunter, Sims documented his first ever encounter with aliens which happened in 1952 when he was just four years of age. He explained that the extraterrestrial showed up in his bedroom and attempted to alter his mind into thinking that it was a clown. He believes that the alien was trying to modify his memories so that he wouldn’t remember seeing it or being abducted. He wrote, “I know inside, ‘He wants me to remember this as a bad dream of a clown.’” Years later, after Sims became a husband and a father, he realized that extraterrestrials had attempted to make contact with his 6-year-old son. 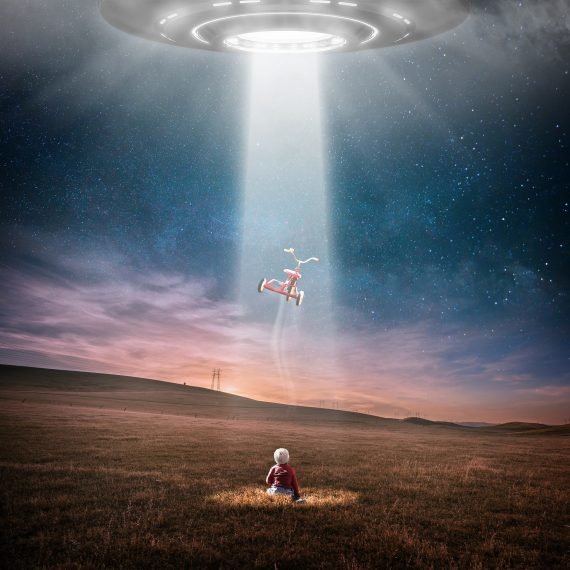 Since his experiences were less than pleasant, Sims believes that aliens are manipulative and can victimize humans through different ways. This is why he is warning people against trying to contact the otherworldly beings.

In his interview with the YouTube channel UAMN TV, he said, “It’s an uninformed position for them to get in contact with whoever’s out there,” adding, “Some people have done that and died as a result. Some people have been injured.”

He recalled a terrifying story that a producer told him in 1994. A television and movie production crew flashed strong lights into the sky at an area that was known for UFO activity in order to try and contact aliens. After they flashed their lights into the sky, something appeared out of nowhere and the crew vanished. The producer still doesn’t know what happened to the crew. 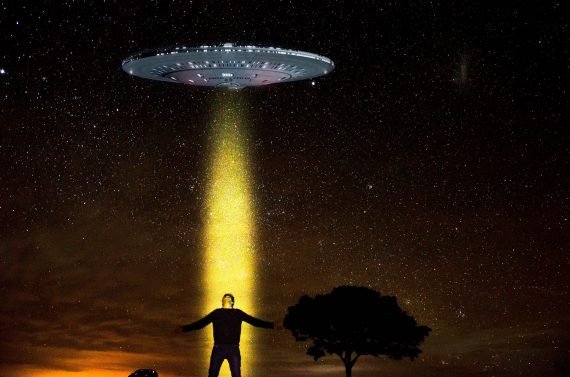 Sims also made an interesting comparison. He said that a human looking for contact with aliens is like a dog that is chasing a moving car. He explained that eventually the car will stop moving and the dog may not like whoever is driving the vehicle. The same goes with humans who are chasing the idea of contacting UFOs and aliens. When or if we do meet them, we may not like them and we could very well regret it.