In my 2017 book, The Roswell UFO Conspiracy, I wrote the following, which will demonstrate how I personally became so embroiled in the matter of the Tim Cooper-era Majestic 12 papers: “It’s a little known fact that in late 2001 Tim Cooper sold all of his voluminous UFO files to Dr. Robert M. Wood. Bob is the father of Ryan Wood, who has spent years researching alleged crashed UFO incidents – all detailed in his book, Majic Eyes Only. It is even less well-known that in the early days of 2002, Bob hired me to spend a week in an Orange County, California-based motel-room, surrounded by all of the thousands upon thousands of pages of Cooper’s voluminous collection of the cosmic sort. The plan was for me to catalog all of the material, to compile each and every piece of it into chronological order, and to summarize the content of each document, every letter, and every Freedom of Information request that Cooper had submitted to government agencies – which is precisely what I did. It was a week in which I most definitely earned my loot. It was also a week that paralleled the infamous story told by Hunter S. Thompson in his classic gonzo saga, Fear and Loathing in Las Vegas. Whereas Thompson was hunkered down with his whisky, margaritas and shrimp cocktails, for me it was cases of cold beer and club sandwiches.” 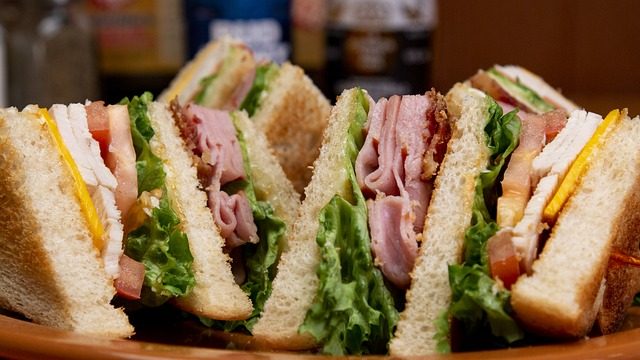 Contained in the Cooper files was a document titled UFO Reports and Classified Projects, and which I saw for the first time in that aforementioned Orange County motel-room. It offers a very controversial, non-UFO-themed, explanation for what occurred at Roswell back in July 1947. I doubt that anyone in Ufology – aside from myself, Bob Wood and Tim Cooper – has ever seen the document in its original form. And I do mean “original.” It’s not a photocopy. The relevant extract reads as follows, in relation to 1947-era classified U.S. military programs:

“One of the projects underway at that time incorporated re-entry vehicles containing radium and other radioactive materials combined with biological warfare agents developed by IG Farben for use against allied assault forces in Normandy in 1944. When a V-2 warhead impacted near the town of Corona, New Mexico, on July 4, 1947, the warhead did not explode and it and the deadly cargo lay exposed to the elements which forced the Armed Forces Special Weapons Project to close off the crash site and a cover story was immediately put out that what was discovered was the remains of a radar tracking target suspended by balloons.”

Of IG Farben, the Holocaust Research Project states: “IG Farben was a German Limited Company that was a conglomerate of eight leading German chemical manufacturers, including Bayer, Hoechst and BASF, which at the time were the largest chemical firms in existence. Prior to the First World War these firms had established a community of interests – Interessengemeinschaft – hence the initials IG which merged into a single company on the 25 December 1925, thus constituting the largest chemical enterprise, in the whole world.”

Britannica.com gets to the heart of the absolute worst part of IG Farben’s “work.” They note: “During World War II, IG Farben established a synthetic oil and rubber plant at Auschwitz in order to take advantage of slave labor; the company also conducted drug experiments on live inmates. After the war several company officials were convicted of war crimes (nine being found guilty of plunder and spoliation of property in occupied territory and four being found guilty of imposing slave labor and inhumane treatment on civilians and prisoners of war).” 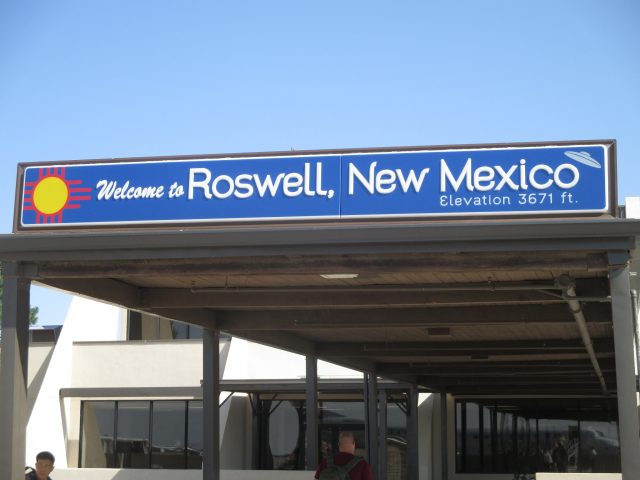 It appears – within the pages of the UFO Reports and Classified Projects document that Cooper acquired – that someone wanted to make a connection between the Roswell affair of 1947 and IG Farben. It’s important to note, though, that Timothy Cooper specifically chose not to release this particular document into the public domain. In fact, it may well have been the only allegedly leaked document that he never made public. Why did Cooper choose to keep this report out of the hands of Ufology? I don’t know. Perhaps it was too controversial for even Cooper, which is certainly saying something. What I can state for sure, however, is that had I not found the relevant papers in the voluminous files of Cooper back in 2002, it’s highly doubtful that they would ever have surfaced. Most probably, had Cooper chosen to reveal the document, then it would have likely created a firestorm within Ufology. After all, linking the world’s most famous UFO case with Holocaust-connected IG Farben would have provoked a huge controversy and created even more distrust about the actions of the U.S. Government. If the Russians were behind the UFO Reports and Classified Projects document, as I suspect, then that may well have been the goal.