Houston-area resident James Smith claims that several mysterious metal objects fell from the skies and landed directly in his swimming pool. No one has yet to identify the objects, and so far the leading suspect is traffic from a nearby airport.

Having spent the better part of my teenage years and twenties cleaning swimming pools, I can tell you that weird stuff ends up in pools all the time as a result of carelessness or people who think its funny to prevent others from having nice things. Still, the pool’s owners claim that there’s no way the objects could have ended up in the pool by any other means other than falling from the sky. What exactly fell into the Smith family’s pool?

James Smith was planning for a day of fun in the sun with his niece and nephew this week when he discovered the unidentified metal objects. Smith employs a professional pool cleaner to keep his pool spotless and a family member had also recently cleaned the pool in preparation for the day’s swim. Thus, Smith was totally surprised to discover a foot-long, rusty piece of metal lying at the bottom of his pool. 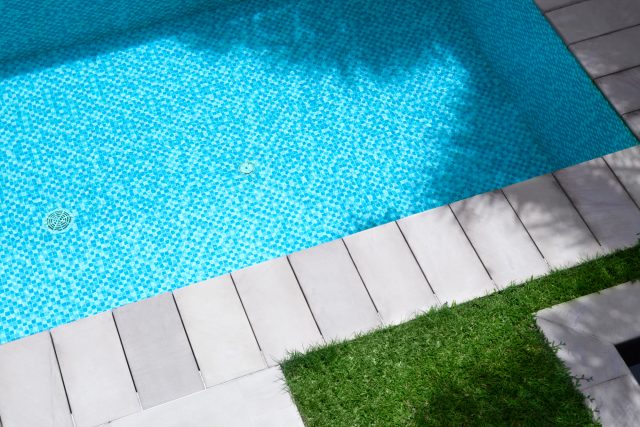 “He cleaned, especially on this spot!”, Smith told local news station KPRC. “We were worried about the kids, you know?” Smith says he and his brother-in-law had turned their backs on the pool just minutes prior to discovering one large piece of metal at the bottom of the pool and several smaller pieces lying nearby. Images posted online show the jagged pieces of metal to be bright red with oxidation and nearly an inch thick.

Smith does not believe anyone could have thrown the metal into the pool due to the distance from his perimeter fence to the pool and the height of the fence. According to news reports, the closest neighbors live too far away to have been the culprit.

The Smith family lives in Spring, Texas, not far from the David Wayne Hooks Memorial Airport in Tomball northwest of Houston, and says they see planes flying overhead “all the time.” Reporters from KPRC reached out to the airport to ask if the metal could have fallen from a plane, but an airport representative only offered that it’s “impossible to tell” whether the metallic objects came from an aircraft that landed at or departed from the airport. 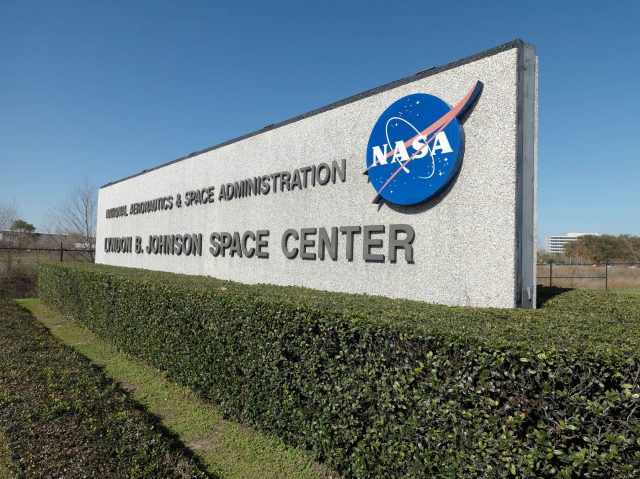 With the airport hypothesis thus left up in the air, that leaves me to wonder: could this debris have fallen from space? There are no shortage of stories about orbital debris - space junk - and the dangers it poses, and a piece of unidentified space debris was found near Houston just last year. Houston is home to NASA's Johnson Space Center, after all. Could these metal fragments be all that’s left of something larger burning up in the atmosphere?

Perhaps most likely of all, was this just someone playing a lame prank on the Smiths?

The Mysterious Vanishing of Rhianna Barreau