Professional sports fans hate when rules are changed to make games more entertaining because it often cheapens long-standing and long-revered records -- lengthening the baseball season and the addition of the 3-point line in basketball are two examples. The same thing may be happening in Scotland -- no, the rules of caber tossing haven’t been changed – but the inclusion of Loch Ness monster sightings on the 24-7 closed-circuit TV camera has contributed to 2019 fast becoming a record-breaking year for Nessie sightings. The 14th sighting this year just came in that way. Will this mean you can say you Stormed Loch Ness if you watched the event on CCTV?

"I watched the channel as a relief to the stress accumulated from watching recent large scale political protests in Hong Kong.”

Well, you certainly can’t blame Michael Yuen of Hong Kong for looking for something to take his mind off of the news, and it's certainly better for his health that using pharmaceuticals or large quantities of adult beverages. According to The Official Loch Ness Monster Sightings Register, Yuen saw something “coming out of Urquhart Bay” at “1900 hours” (7 pm). He claims the object moves across the water from right to left on his screen for about 30 seconds before it moved “south behind a tree before disappearing into the water.” The official site and the Daily Record both show only still shots of the sighting (see them here) and neither explains how Yuen knew that it disappeared in the water when he also said it was behind a tree. Perhaps because he didn’t see it reappear on the other side of the tree? Does the Loch Ness CCTV pan the area? In any event, it's too blurred to tell what it might be and there are no other reports from the actual shore. 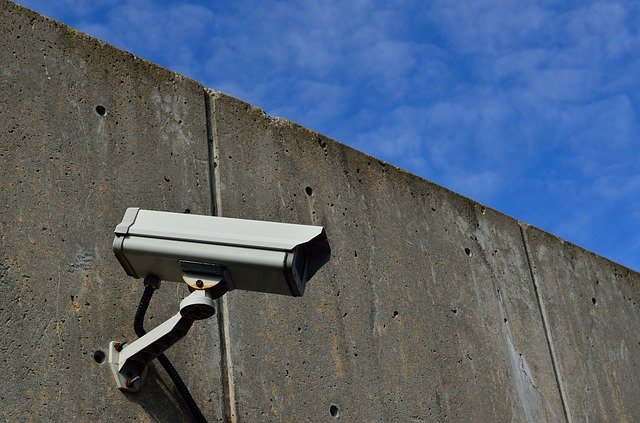 Speaking of the Storm Loch Ness event scheduled to take place on Saturday September 21st (the day after the Storm Area 51 event but before the October 1 Storm the Bermuda Triangle event, there are now over 27,000 people committed on Facebook (for whatever that’s worth) to attend and over 51,000 interested. That could skyrocket if the event is covered by the CCTV – and their viewing counts towards the total attendance. This would require moving the storming 18 miles from Fort Augustus to Urquhart Castle – or moving the camera. Two people who would certainly attend via video would be Michael Yuen and Ireland’s Eoin O’Faodhagain, who has three 2019 sightings, including the first back-to-back ones. 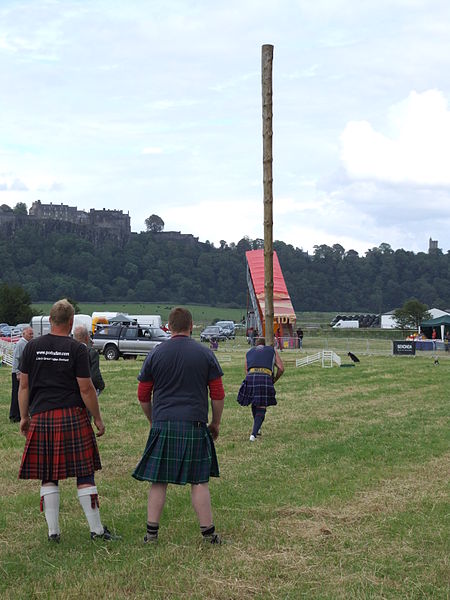 Should these video sightings count towards the 2019 Nessie total? Should these videos be considered for the cash prize awarded to the “Best Nessie Sighting”? How would Scots feel if the Highland Games allow fiberglass cabers to make tossing safer and accessible to more potential competitors? There’s people in the U.S. who are still upset about Babe Ruth losing the home run record due to a longer season.

If the annual Loch Ness monster sightings record is broken this year, should it have an asterisk?