A Mysterious “Ancestor Who Eats Everything”

Situated in south-east Asia and Oceania, Indonesia is made up of a huge amount of islands; in fact, literally thousands. One of those islands is Flores, which has a square-mileage of more than 5,000 miles and a population of close to two million. Its wild animal population is notable and includes the deadly Komodo dragon and the huge Flores Giant Rat. Flores may be home to something far stranger, too. The Nage people of Flores tell of a somewhat human-like ape called the Ebu gogo. As with so many of the smaller variety of creatures described around the world, the Ebu gogo was covered in hair, had distinct ape-like qualities, but walked upright, like a human. At barely three feet tall they were hardly on a par with Bigfoot, but that does not take away the fact that, for the Nage people, the creatures generated a great deal of folklore and history. According to the legend, the presence of the animals was first noted when a tribe of people set up a village in an area known as Ua, at some point in the 1700s. All of the Ebu gogo on Flores lived deep inside an extensive network of caves, somewhere in the central part of the island, and which extended in length to almost a mile. Reportedly, the colony ran to around four dozen creatures. It wasn’t long before curiosity got the better of the Ebu gogo and they made regular visits to the village perimeter, watching the people from a safe distance. 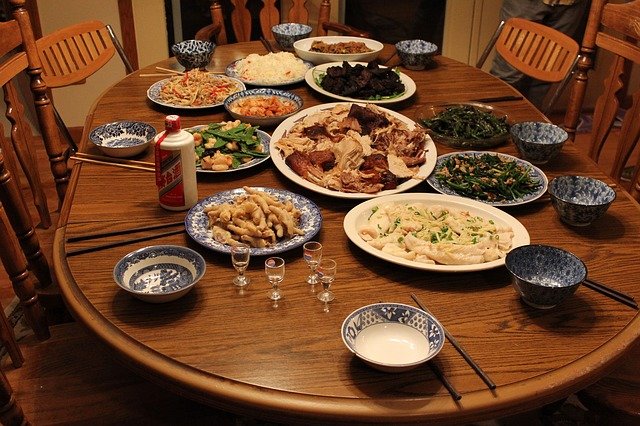 Over time, the Ebu gogo gained more confidence and, finally, were invited to partake in a village feast. By all accounts, they ate and drank heartily, hence the name given to them by the villagers, which translates as “ancestor who eats everything.” As a demonstration that the Ebu gogo were something more than mere unknown apes, they loved to dance, had their own fairly complex language, and could even mimic – to an eerie degree – the words of the Nage people. Although, whether or not they actually understood the words they mimicked is very much a matter for debate. It wasn’t long, however, before matters began to deteriorate and tensions grew. Not content with the large banquets that the Nage invited the Ebu gogos to attend, the greedy creatures began raiding the farms of the villagers, grabbing crops and killing animals for food. According to legend, two children of the village were seized by the Ebu gogo and taken to the caves, where the ape-men demanded the children show them how to make fire. Fortunately, the terrified children managed to escaped, fleeing back to the safety of the village.

For the folk of Ua, enough was, by now, enough. They decided that the Ebu gogo had to be exterminated, one way or another. They came up with a plan: the village elders invited the creatures to a massive feast, one in which the Ebu gogo were encouraged to drink as much powerful wine as they could. The ever-hungry beasts didn’t need telling twice and they were soon stuffed and drunk. At the end of the night, the beasts staggered back to the caves, and fell into deep, alcohol-induced sleeps. Then, when the Ebu gogo were out for the count, the villagers hauled a huge amount of palm fiber to the cave, set it alight and asphyxiated the creatures as they slept. Reportedly, however, two of the Ebu gogo – a male and a female – were seen fleeing into the woods, something which suggests the possibility that they didn’t become extinct, after all. 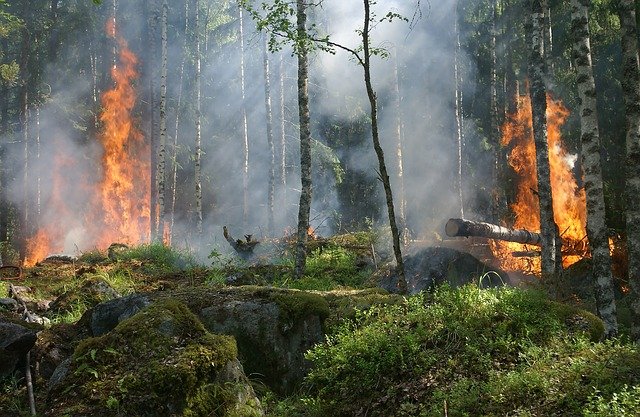 There is a very intriguing footnote to the story of the Ebu gogo of Flores. In 2003, at a cave called Liang Bua, in western Flores, the skeletal remains of a number of creature dubbed “Hobbit” were found. Examinations of the bones showed they were approximately three-foot-three-inches tall, humanoid creatures. They were given the official title of: Homo floresiensis.  Vindication for the tales of the Ebu gogo? Possibly, yes.

Frightening Cases of Families Under Siege by Mysterious Forces