A Review of “MOMO: The Missouri Monster” from Small Town Monsters

"All right, Mr. Breedlove, I'm ready for my close-up."

Any washed-up, forgotten monsters looking to revive their careers or save their reputations would do well to follow the lead of Norma Desmond in the classic film, “Sunset Boulevard” – comb their fur, put on their best stinky smell and call Seth Breedlove of Small Town Monsters for a close-up. The founder, executive producer, director and master motivator at this Ohio documentary film company, who has already brought other small town monsters into the spotlight with Minerva Monster, Beast of Whitehall and Boggy Creek Monster (among others), brings his cameras and crew to the small town of Louisiana, Missouri, to visit yet another forgotten creature in his new film, “MOMO: The Missouri Monster.”

In his latest project as the up-and-coming Cecil B. DeMille of cryptozoological commentaries, Breedlove adds elements of 1950s creature features to recreate the origin of Momo, the MissOuri MOnster who first appeared in Louisiana in the early 1970s to two girls on a picnic and later to a young family and some other townspeople. He does his usual fine job of locating and interviewing witnesses and local keepers of the legend of this Bigfoot-like creature with glowing red eyes, interspersing them with eerie shots of the nearly-deserted town. 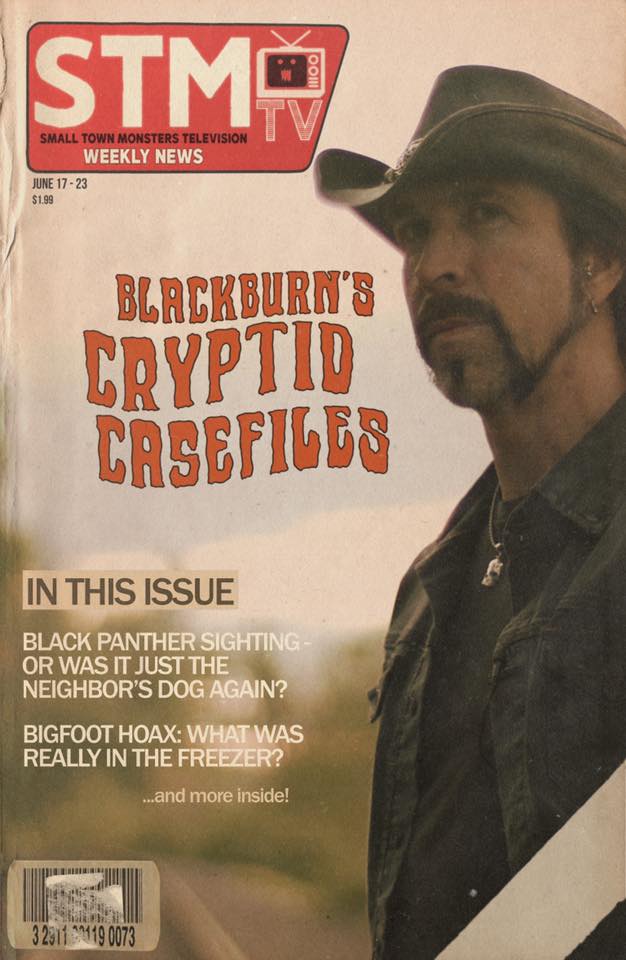 Lyle Blackburn, a well-known cryptid investigator and regular narrator of many Small Town Monster films, will excite his female fans with more on-camera time as the interviewer and narrator. While Blackburn presents the facts, Breedlove recreates the events in the form of one of those B-movie creature features that were so popular in the heyday of drive-in movies (ask your Grandpa). Watch these clips closely and you’ll spot some familiar faces from today’s cable TV creature shows playing the townspeople. The transitions are seamlessly woven by the smooth yet spooky voice of Blackburn as he separates the myths from the facts about the odoriferous, dog-eating, possibly alien Momo. 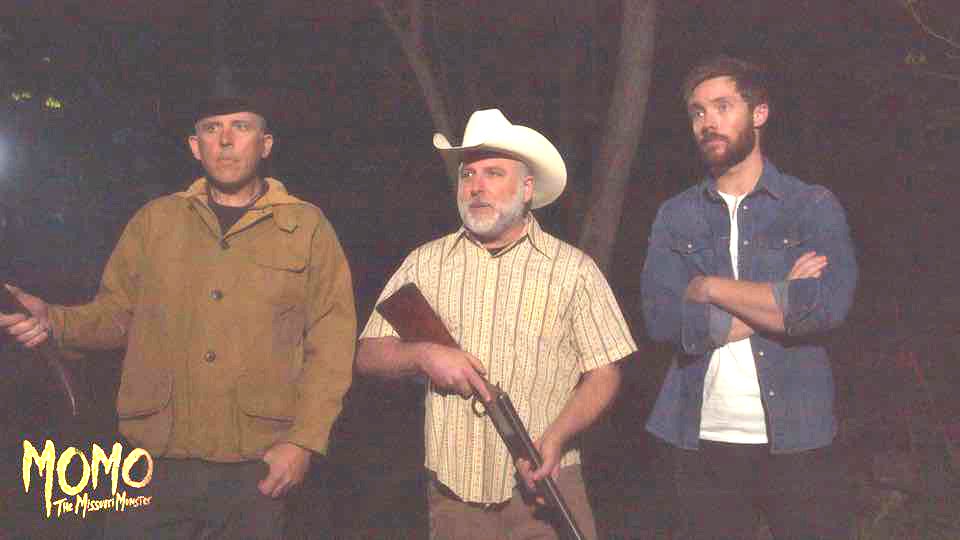 The appearances and stories of Momo and the UFO sightings which occurred at the same time (and which were possibly related) brought much-appreciated attention to Louisiana, which was beginning to experience the economic and population decline that many other small cities are suffering to this day. If “MOMO: The Missouri Monster” continues the growing success of Small Town Monsters, perhaps it will rub off on Louisiana … and inspire other similar towns with forgotten monsters to say:

"All right, Mr. Breedlove, I'm ready for my close-up."

“MOMO: The Missouri Monster” can be pre-ordered before its Sept. 20th release on the Small Town Monsters website. There will be pre-release showings on Sept. 6th at midnight at the Kentucky Theater in Lexington, Sept. 13th at the Canton Palace Theater in Canton, OH, and on Sept. 20th at the State Theater in Point Pleasant, WV, as part of the 2019 Mothman Festival. More info is available on the events page at https://www.smalltownmonsters.com/.

New Repeating Radio Signals Are Coming From a Nearby Galaxy