Pareidolia: the tendency to interpret a vague stimulus as something known to the observer, such as seeing shapes in clouds, seeing faces in inanimate objects or abstract patterns, or hearing hidden messages in music.

Pity the poor person who finds an amazing likeness of Jesus burnt into their tortilla or toast. They can’t get anyone to pay attention to them now that Google is making satellite images available of the surfaces of the Earth, the Moon and Mars where anyone can piece together enough rocks, shadows and wind-blown sand or snow to see aliens, space ships, giant faces or any number of out-of-place images that put the burnt toast back in the toaster where it can get 15 minutes of flame instead of fame. 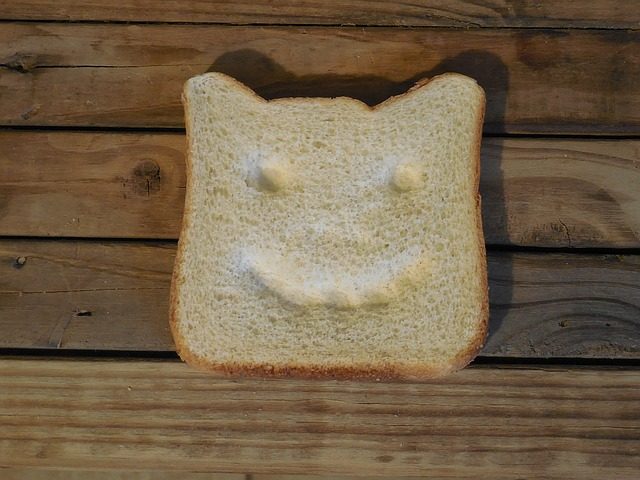 The latest example comes from the craggy white surface of Antarctica, where the anonymous owner of the ufo _scandinavia account posted a Google Earth image of what they describe as an “grey alien face.” While one can certainly find evidence of each of those things individually, is it that collectively? And if so, what if anything does it mean?

The YouTube channel thirdpahseofmoon managed to fill a 10-minute video (see it here) with as much as they could possibly come up with on the Google Earth image. The comments on the video and on the image posted by ufo_scandanavia are proof that imagination is not dead. On the other hand, if that’s a giant grey alien trying to chew its way to the surface of Antarctica, it definitely is dead. Is it a giant statue? If it is, it puts Mount Rushmore to shame. Or is it a message to future extraterrestrials visiting Earth, like “Kilroy was here”? Maybe the mouth opens and reveals an alien base?

Makes about as much sense as leaving messages with circles in a cornfield or lines in a desert, doesn’t it?

What do YOU think it is?

“Spanish Stonehenge” Appears In Reservoir Thanks To A Drought