It the annals of “This changes everything!” discoveries, this story may be quickly charging to the top, potentially pushing one or more by Albert Einstein out of the way. An ancient star just 190 light years from ours is living up to its nickname of the “Methuselah star” after new calculations of the age of the universe put this star’s birthday slightly BEFORE the Big Bang. Is that vibration you feel Albert Einstein spinning in his grave or Dr. Sheldon Cooper banging on a Hollywood producer’s door demanding one more episode?

Physicist Robert Matthews, a member of the UK's Royal Astronomical Society writing for The National in the United Arab Emirates, digs deeper into a recent paper published in Nature Astronomy and presented at an astronomy meeting in California in July 2019. “A Hubble constant measurement from superluminal motion of the jet in GW170817” is obviously written for physicists and astronomers, so it’s nice of Matthews to break it down into simple-to-understand concepts – scary as they might be. Using Einstein’s Theory of General Relativity, scientists have long traced the ever-expanding universe back to its origin point – the so-called Big Bang – put the age of the universe at around 13.8 billion years. That total has become accepted because … Einstein.

"We have found that this is the oldest known star with a well-determined age."

In 2013, Howard Bond of Pennsylvania State University and a team of astronomers used the Hubble Telescope to determine that the age of HD 140283, -- the Methuselah star – is
14.5 billion years (plus or minus 0.8 billion years), which makes it older than the universe. The study reviewed by Matthews was supposed to resolve this obvious dilemma for astronomers by using gravitational ways as an alternative method for determining the age of the universe and the date of the Big Bang. This method is based on the Hubble constant – which is the speed at which a galactic object is moving away from the Earth divided by the distance traveled. Unfortunately, using the collision of two stars in 2017 as the event they measured, astronomers found that the Hubble constant … wasn’t. As a result, it delivered a different age of the universe … one that’s still less than the age of the Methuselah star. 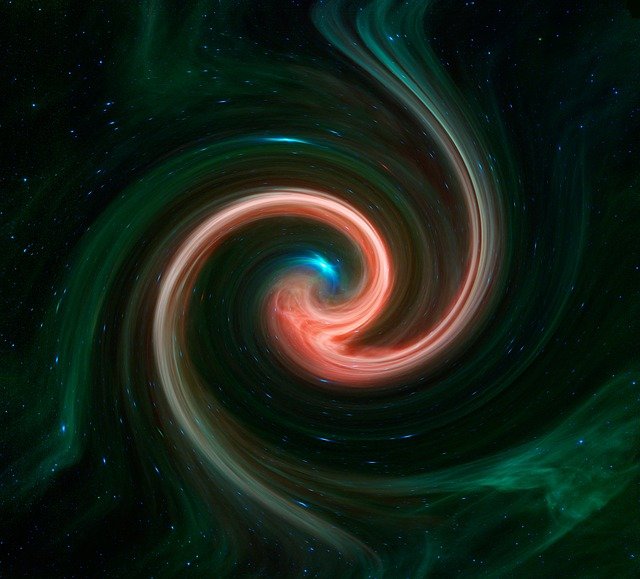 "Astronomers now know it contains very little iron - which means it must have been formed before this element became common in the universe."

Because of its close proximity to Earth, that measurement is considered reliable, meaning that its estimated age of 14.5 billion years is accepted. Now what?

“Unfortunately, it’s still too rough and ready to resolve the paradox of the Methuselah star or the mystery of the two cosmic ages. In the meantime, theorists have been busy dreaming up new physics that might solve the problem. And in another case of history repeating itself, one of the leading ideas is the “force-from-nowhere” dreamt up by Prof Hoyle, who was later knighted. Astronomers already think this so-called Dark Energy played a critical role in the Big Bang – although they still have no idea where it came from. But with one leading astronomer at last month’s meeting describing the current impasse as a scientific crisis, the time may have come to think the unthinkable.”

English astronomer Sir Fred Hoyle coined the term “Big Bang” but later rejected the theory in favor of his steady-state model, which is based on a continuous creation of matter rather than one big bang, thus making the universe age-infinite. While this would resolve the Methuselah conflict, this theory was rejected by most astronomers and physicists as unthinkable. 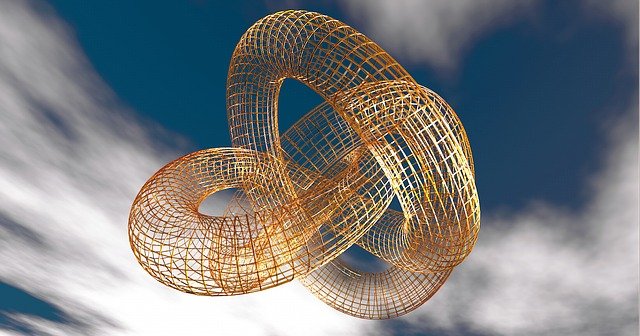 The Spirit World: From Human to Monster