Sixteen children in Costa del Sol, Spain, have been diagnosed with “werewolf syndrome” after taking medication that was contaminated. The kids were prescribed omeprazole which is a medication that’s used to treat acid reflux and indigestion. The medication, however, was tainted with minoxidil which is used to help grow hair – most often used by balding men. Since the medicine was contaminated, the children developed hypertrichosis which is an uncommon condition that causes excessive hair growth on different parts of the body. 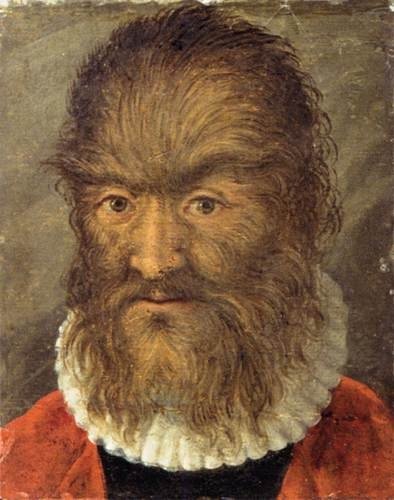 The Spanish authorities have confirmed that the contaminated medication was only in the children’s formulas and that adults shouldn’t be affected. Health officials also said that the hair growth should subside after the babies stop taking the medication.

So what exactly is hypertrichosis or “werewolf syndrome” and why does it cause excessive hair growth on the body and/or face? While there is confusion on the exact causes of the condition, it does seem to run in families and both men and women can be affected by it. It can begin at birth or develop over the years. 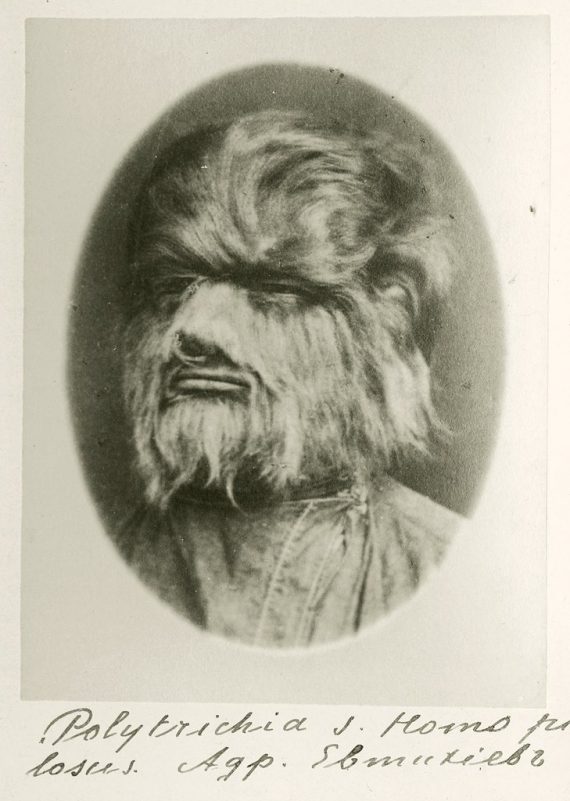 Hypertrichosis that appears at birth could be a result of the reactivation of genes that cause extensive hair growth and the cause is still unknown. While early humans had these genes, evolution has pretty much made them non-functional. However, very rarely the genes mysteriously become active again while the baby is still inside of the mother’s womb.

Unfortunately, there is no way to prevent hypertrichosis and so far there isn’t any known cure. Short-term solutions for those living with the condition can get rid of the excessive hair by shaving, bleaching, waxing, plucking, or chemical epilation. Those who wish for a more permanent solution can get laser surgery or electrolysis.