Cosmic Secrets and the Bizarre Tale of the Book of Urantia

Throughout human history there have been those who have claimed to have chanelled the higher knowledge of celestial or divine beings, much of which has ended up in volumes of texts for us to peruse and try to wrap our heads around, looking for some meaning in this chaotic cosmos we call home. One very strange such text showed up in the 1950s, purporting to give glimpses into secrets beyond our imagination, and whose contents remain disputed and authorship unknown to this day.

The incredibly weird story of the book known only as The Urantia Book supposedly begins back in 1911, when a married pair of doctors in Chicago, William and Lena Sadler, were approached by a woman who had a strange tale to tell. She claimed that her husband would go into unusually deep trances from which he could not be woken from, and during which he would seem to become possessed by outside forces. The Sadlers came to observe the man during these episodes, and indeed he seemed to be conveying verbal messages from spiritual beings he called “student visitors,” which would then be recorded on paper until there were voluminous transcriptions of these supposed communications. Sadler was deeply skeptical at first, as he was a long time debunker of psychic powers and spiritual mediumship, and in 1929 would even write a book on how fraudulent he thought it all was, entitled The Mind at Mischief. However, in this case he says he found that he was compelled and unable to come to a rational explanation for what he and his wife had witnessed, one of only two cases he had ever encountered that he could not explain, writing of it:

The other exception has to do with a rather peculiar case of psychic phenomena, one which I find myself unable to classify. I was brought in contact with it, in the summer of 1911, and I have had it under my observation more or less ever since, having been present at probably 250 of the night sessions, many of which have been attended by a stenographer who made voluminous notes. A thorough study of this case has convinced me that it is not one of ordinary trance. This man is utterly unconscious, wholly oblivious to what takes place, and, unless told about it subsequently, never knows that he has been used as a sort of clearing house for the coming and going of alleged extra-planetary personalities. Psychoanalysis, hypnotism, intensive comparison, fail to show that the written or spoken messages of this individual have origin in his own mind. Much of the material secured through this subject is quite contrary to his habits of thought, to the way in which he has been taught, and to his entire philosophy. In fact, of much that we have secured, we have failed to find anything of its nature in existence. 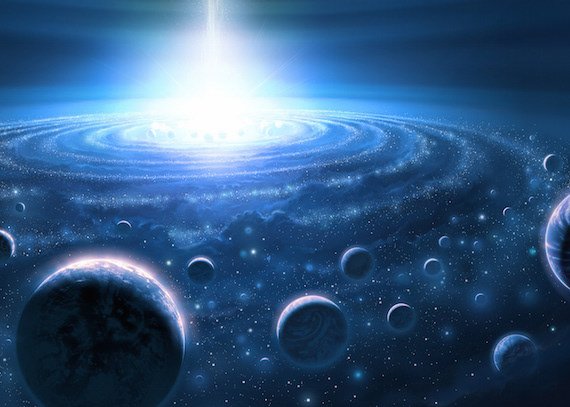 The Sadlers would spend many sessions with this mysterious individual, becoming more and more convinced that something truly strange was occurring. The patient would come to the attention of a group of Sadler’s friends, who also came to observe these sessions after reading some of the transcripts, and at one point whatever entities were speaking through the man invited them to ask whatever questions they wanted of it. The group would compose 30 individuals, who called themselves “The Forum” and end up asking hundreds of questions to these “beings,” recording all of the answers. It is the original transcripts and the answers to these questions that would inevitably be compiled into what has come to be called The Urantia Book, with “Urantia” being the entities' name for “Earth.” In 1925, The Forum made a pledge not to discuss what they had learned with the outside world, and the manuscript was largely hidden away, being revised and added to over the years with further communications with the spirits, in some cases even having whole sections purportedly just magically appear out of thin air.

This would go on for decades, with the book growing and being expanded and revised as these “celestial entities” were contacted through the original medium, all while it and the subject’s identity were kept a total secret, until in 1955 permission to publish it was granted by the spiritual beings that they had allegedly been in contact with. The Urantia Book was then finally released by a tax-exempt educational society in Illinois specifically formed for this purpose, called The Urantia Foundation. The copyright for the material would pass into public domain in 2006, and it has been widely published by others since then. Now that we have the origins of this bizarre book out of the way, you might be wondering what it is actually about, and that is a pretty strange story in its own right.

The Urantia Book is more or less essentially a very long, often rambling hodgepodge of spiritualism, philosophy, and pseudo-science, covering such heady topics as the nature of the universe, the origins of mankind, the meaning of life, the nature of God and the universe itself, the life of Jesus, a very bizarre and elaborate alternate history of Earth, a cosmology of extraterrestrial spirit beings, and extensive pondering on the relationship between God and humans. It is all far too detailed and long to really get into too many details here, but among the book’s many “revelations” is that there is a multiverse and "superuniverses," that Jesus is the most important spirit being in this universe and shares much of his lore in other sources, although it is claimed here that he was born of natural means of conception rather than a virgin birth and did not perform many of the miracles he is credited with in the Bible, and that God is a being that operates on several levels of reality. There are also references to other celestial beings and entities. It is all presented in an extremely long, detailed text pervaded with numerous illustrations, and it is quite utterly mind-boggling on first look, and it is all presented as authoritative fact. 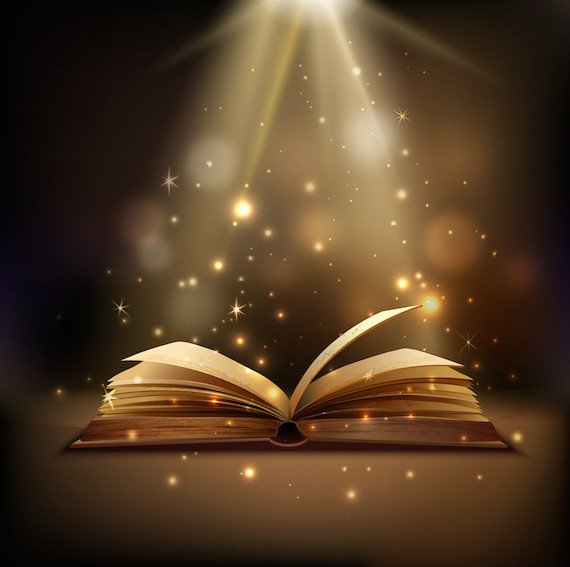 Of course considering the apparent paranormal source of the manuscript and its otherworldly claims, there has been quite a lot of skepticism aimed its way, and none of this is helped by the fact that many of the “scientific facts” it spews are flat-out wrong and very much a product of their time, not really in keeping with the supposition that this comes from omnipotent advanced beings. Nevertheless, this has not stopped the popularity of the book from spreading. In the 1970s, The Book of Urantia was popular among musicians, and it has its adherents to this day, some who believe it literally, with some channelers claiming to even be still in contact with the entities responsible for the original texts, and others who think it is the truth disguised as fiction, open to interpretation and requiring us to think it through. Still others take it to be nothing more than purely a form of science fiction, historical fiction or fantasy, although it is very well thought out, with noted skeptic Martin Gardner calling it highly imaginative, with “cosmology that outrivals in fantasy the cosmology of any science-fiction work known to me.” Less positive reviews come from a skeptic who says it is all “fascinating, inspiring, compelling, haunting, entertaining, annoying, incomprehensible, and always wordy,” although it is almost universally said to demonstrate a high level of writing ability despite its density.

To this day The Urantia Book remains much discussed and debated, with its original author completely unknown, its history unconfirmed, and the identity of the supposed original channeler of it all completely a mystery. It has been called the real deal, a message of divine inspiration from higher forces, as well as a piece of fiction or even a total hoax or propaganda pulled off by humans, maybe even Sadler himself, with much of it possibly plagiarized from other works. So what are we dealing with, a divine compilation of universal secrets bequeathed upon us by forces beyond our understanding, or a collection of absurd ramblings written by false prophets, charlatans, and hoaxers? Whatever the case may be, it sure is a strange odyssey all the same.