Face of an 18th Century Vampire to be Recreated in 3D

Have you ever wondered what a vampire REALLY looks like? Is their face horrific, sexy, cute, mean, scary? Does it look anything like the vampires we’ve grown accustomed to on television and in film? Scientists in Poland may soon give us a glimpse at the face of a person buried in a 18th century Polish cemetery in a manner that suggests the people of the time believed them to be a vampire. The 3D image generated may solve one mystery – why did the people who first discovered the remains think it was a man, when this vampire has now been determined to be a woman?

"This is a very interesting addition to the research on the discovered skeleton. There is a lot of interest in the appearance of this person." 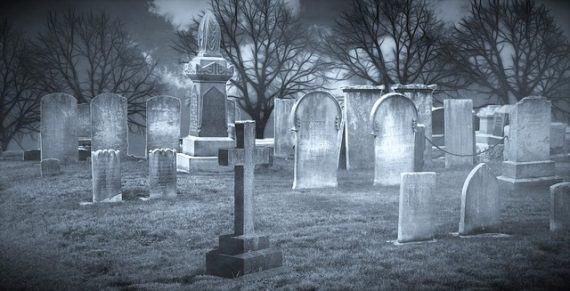 “This person” is better known as “the vampire of Kamień" because the skeleton was discovered in 2014 a cemetery in Kamien Pomorski with a brick in its mouth – a sure sign the locals wanted to keep this ‘vampire’ from biting anyone else. The leg bones – femur and tibia – showed signs that the legs had been staked to the ground in order to keep this ‘vampire’ from rising and walking amongst the living again in search of blood. At the time of its discovery, researchers believed the skeleton belonged to a man who was about 45-55 years old at the time of death, had dark hair and eyes and was about 160 cm (5 ft 3 in) tall. About the size and looks of Tom Cruise when he played Lestat in “Interview with the Vampire”?

"We want to show that with the help of modern methods, we are able to replace skeletons that are very common in museums with 3D models based on research. I think that in the future, we should not display human remains in museums, especially that we already have the technology to replace them with models."

Dr. Andrzej Ossowski, the head of the Forensic Genetics Unit of the Pomeranian Medical University in Szczecin, tells Science in Poland that he and his team has a noble cause in recreating the face of this vampire – to begin treating ancient human remains with respect by taking them out of museum display cases and replacing them with accurate 3D images of how they looked when they were discovered and recreations of how they looked when they were alive. This is especially relevant for this “vampire of Kamień" because not only was she misidentified when found, it appears the poor woman was considered to be both a witch and a vampire … and the wounds her skeleton shows were inflicted when she was still alive and may have caused or at least hastened her death. Nice people.

"We intend to perform two reconstructions - a virtual one, using 3D modelling software, and another with Gerasimov`s technique used in forensic medicine and forensic anthropology. Onto the three-dimensional model, we will apply layers of plastic material that will correspond to soft tissue layers."

What viewers of the 3D model will see is the face of a 65-year-old woman with blond hair and blue eyes who, at 170 cm (5 ft 7 in) was tall for the time. The 3D image might also give some clues as to why the locals thought the poor woman was a witch and a vampire (other than her age – most woman accused of witchcraft are elderly) – torturing her to death (it’s believed now that her legs were staked while she was still alive) and burying her with a brick in her mouth. Sadly, coverage of the recreation is already referring to her as the “witch of Kamień Pomorski.” 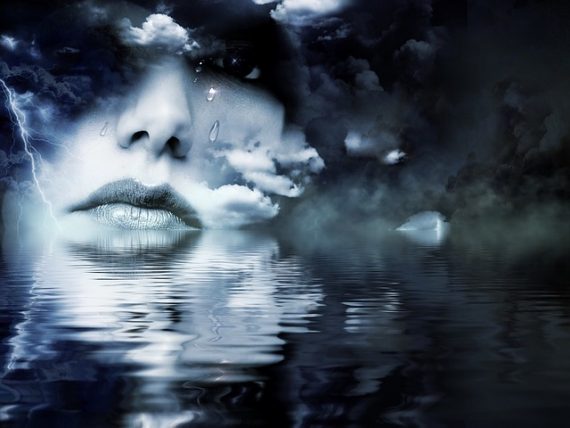 Perhaps this woman could be honored with a different kind of vampire movie. One starring Meryl Streep or Glenn Close as a woman falsely accused of witchcraft and vampirism, fighting against her male accusers long before the age of Me Too. It could be called “Some Things Never Change – the Witch of Kamień Pomorski.”

A Close Encounter of the Sea Serpent Kind