To understand the challenge of capturing data on fast radio bursts, it pays to spend some time on a late summer night watching kids trying to catch fireflies. The bugs blink rapidly and unexpectedly in places whether they’re not looking, and are gone by the time they get to the location … only to see them blink somewhere else. Fast radio bursts – the mysterious radio waves from other galaxies – act in a similar manner, with the added challenge that their blink happened billions of years ago, so tracing the light back to the source – catching the FRB firefly – is impossible without being able to look right at it when it flashes. While it won’t help the firefly chasers (good news for the bugs), artificial intelligence may have allowed a group of astronomers to watch fast radio bursts in real time.

“It is fascinating to discover that a signal that travelled halfway through the universe, reaching our telescope after a journey of a few billion years, exhibits complex structure, like peaks separated by less than a millisecond.” 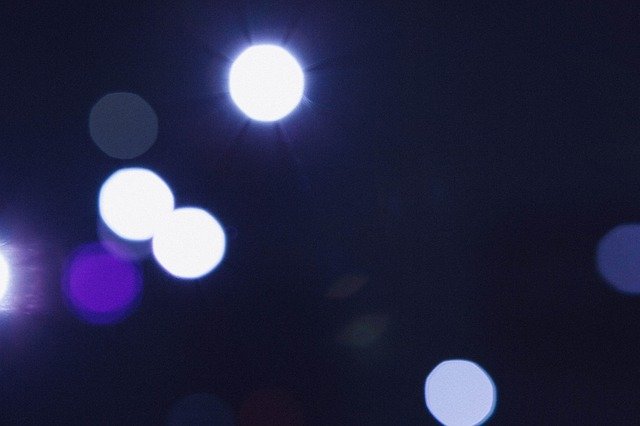 That explains why Wael Farah, a Swinburne University of Technology (Australia) PhD student, was inspired to develop a Fast Radio Burst detection system, and is the first person to discover FRBs in real-time with a fully automated, machine learning system. But how did he do what no other scientist has done before? With machine learning. As described in a press release from the university announcing the publication of Farah’s study (with others) in the Monthly Notices of the Royal Astronomical Society, Farah used the on-site computer at the Molonglo Radio Observatory near Canberra to recognize the signs of FRBs and immediately capture them, filtering out the signals of cell phones, earth transmission, pulsars and other radio waves. Is this a big deal?

“By using a real-time FRB detection system, we captured raw voltages for five of the six events, which allowed for coherent dedispersion and very high time resolution (10.24 μs) studies of the bursts.”

The study reveals that Farah’s FRB detection system found five FRBs in real time in the short period between June 2017 and December 2018. To put that in perspective, the first FRB was detected in 2007 and only about 40 have been seen since. Farah found five more in just 18 months, including an FRB described as “the most energetic one yet.”

The study did not find any repeating bursts, which shows just how difficult they are to find, and estimated that there are about 59 to 157 FRBs occurring every day, which is seven times lower than previous estimates. This is all the more reason to congratulate Farah and his team for developing their detection system. 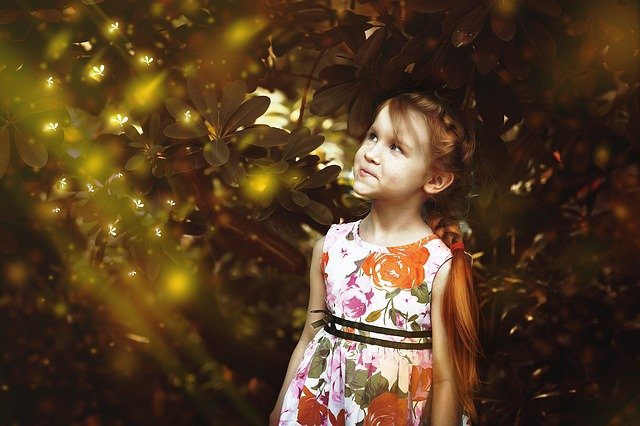 Now, can he come up with a phone app for detecting fireflies? Asking for a friend.