Hairy Monsters and Mysterious Woods – and the Police…

Milford is the name of a small, centuries-old village situated in the heart of Staffordshire, England. It’s also a place that is surrounded by miles and miles of what are known as the Cannock Chase woods. Those same shadowy, winding woods have a long and rich history of encounters with creatures that closely resemble the Bigfoot of the United States. It is, perhaps, highly appropriate for such an atmospheric and even eerie location that a Bigfoot-type beast should make an appearance or several of them. Although there is just one, solitary encounter from the 1960s – a scant report, one that involved sightings of a “big monkey running around” – the situation is very much different today. Across the last twenty years or thereabouts there have been numerous sightings of such creatures in the area. Admittedly, the idea that these immense animals could live in the U.K. is absurd, and yet credible people are absolutely sure that's what they have seen. That most of the reports have a paranormal aspect to them - such as vanishing in a flash of light or seen surrounded by mystifying "orbs" - suggests they are not animals in the way that many assume them to be.

The period from 2004 to 2006 turned out to be the craziest one for such encounters. The local media - particularly so the staff of the now-defunct Chase Post newspaper - were all over the stories like a rash.  On two occasions - both late at night, and not far from the sprawling Shugborough Hall - sounds of crazed, wild howling and growling from the darkened woods. Rapid searches of the area resulted in some locals having come face to face with the red-eyed, hulking thing, as it charged around wildly, before vanishing into the depths of the trees.

Most of the subsequent encounters were fleeting ones. A highly substantial and deeply credible sighting, however, occurred on a cold, dark night in late 2004. The witnesses were a pair of police officers, patrolling the winding, tree-shrouded roads of the Cannock Chase – which included the roads around the village of Milford and Shugborough Hall. According to one of the officers – the other preferring not to comment on the matter at all – it was as they neared the entrance to the land that leads to the hall that both saw in front of them, at a distance of around eighty feet or so, a large, hair covered animal of human shape. A human, it clearly was not, however. The thing was covered in hair and stood around eight and a half feet in height. Unlike the Bigfoot of the United States, however, this one was very thin, to the point of looking practically anorexic or starving. 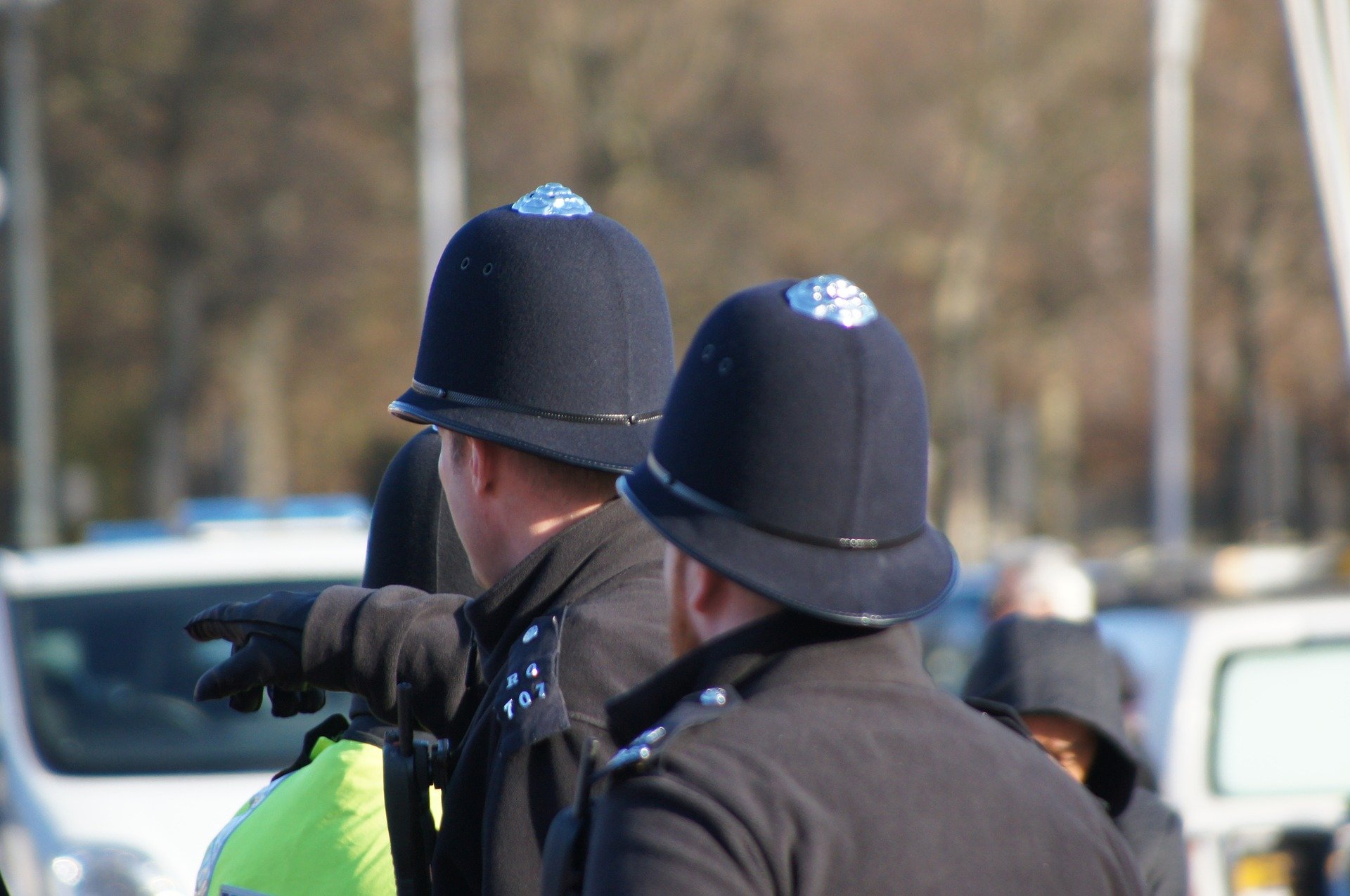 The officer driving the car slammed on the brakes and the pair could only sit and stare – in both shock and amazement – as the animal was lost to the darkness. In one of those “what shall we do now?” moments, the officers looked at each other and decided that what they were going to do was…absolutely nothing. It was not difficult to argue with their reasoning: who would believe them? What would their colleagues, back at the police station, say? Probably, the two thought, there would be nothing but endless jibes and jokes, for days, weeks or even months. On top of that, what kind of report could be filed? After all, it was hardly as if the British Police Force had a unit dedicated to the search for Bigfoot. So, silence was the only option – until, that is, in 2006, when one of the officers confided in me the amazing facts of that late night encounter with a supernatural Sasquatch. 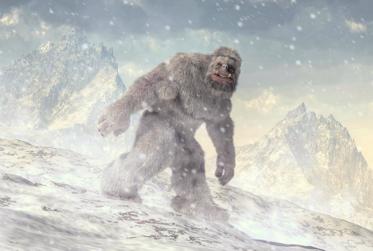