There’s nothing more annoying than a television show which builds up to a big revelation … and then breaks for a commercial. It’s almost as bad as the carnival barker who promises you’ll see wondrous things inside his tent … only to find he (and it’s always a he, isn’t it?) stretched the truth like last year’s yoga pants over this year’s butt. It’s starting to feel that this might be the case with the DNA study conducted on the waters of Loch Ness for the purpose of determining once and for all of there’s an unknown creature living there. Step right up and see what they’ve found … right after this brief, important message.

"There have been over a thousand reported sightings of something in Loch Ness which have driven this notion of a monster being in the water. From those sightings there are around four main explanations about what has been seen. Our research essentially discounts most of those theories, however one theory remains plausible."

If that sounds familiar, it’s because University of Otago geneticist Professor Neil Gemmell, the man heading up the Loch Ness DNA study, said basically the same thing this past June when he announced that the results would be delayed, but he wanted us to know that they found SOMETHING:

“We’ve tested each one of the main monster hypotheses and three of them we can probably say aren’t right and one of them might be.” 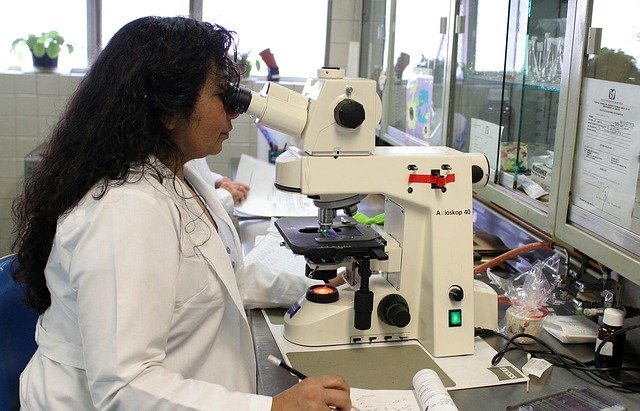 At that time, Gemmell promised that all would be revealed in September 2019. That was enough info-with-a-tease to make us wait patiently for another three months. However, Gemmell seems to have decided we weren’t anxious enough, so this week he issued another press release that gave no really new information … other than the location of the September 5th announcement press conference – the Loch Ness Centre and Exhibition in Drumnadrochit – and the proper way to sign up for it – RSVP University of Otago Communications Adviser, Mark Hathaway: [email protected]

Gemmell threw in a few more tidbits. About 250 water samples were taken from locations all over and in Loch Ness. The DNA taken from them resulted in around 500 million sequences that have been compared to existing databases. And?

This better be good.

A Strange Creature in Tennessee