Most cattle mutilations are found after the fact and after the animal is dead, when its organs have already been removed and blood drained. That wasn’t the case recently in Argentina, where multiple local news sources reported a rancher finding a newborn calf, which had wandered off and was missing for days, mutilated but still alive, with parts missing but mysteriously … no bleeding. Did they call in a pet psychic? Mr. Spock to do a Vulcan mind-meld? What could have caused this strange mutilation? Is this a new and gruesome trend?

"He showed no signs of bleeding, both in the wounds of the snout, as in the superficial lacerations, in the tongue, dry wounds are observed, as burned."

“He” is a calf born recently at the El Boyero tambo or ranch in a small farm town between Realicó and Adolfo Van Praet in the La Pampa Province of central Argentina. According to Notife.com, a member of the Sánchez family which owned the tambo said the calf was completely normal at birth and therefore left to its own devices in the field. A day later, the calf was reported missing and a search began. How hard is it to the find a day-old calf? More difficult than one might imagine, as it was days later when the newborn was finally located – in a state that left the owners in shock. 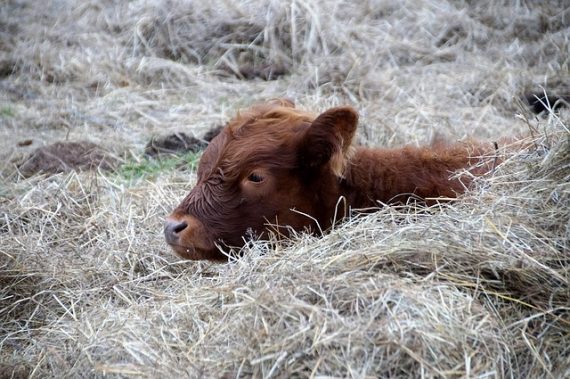 “One of the owners of the field where the beef appeared reported that he was surprised on Monday afternoon when he found the calf with a violent mutilation in the upper maxillofacial region, presenting the missing part of the entire upper part of the snout.”

(Pictures can be seen here – warning: they’re gruesome). The calf was missing a large part of the upper front of its face. Whatever mutilated it was apparently going after the tongue – a body part that is normally removed in other mysterious mutilations – because it had lacerations. Like other mysterious mutilations, the wounds were not bleeding. Unlike them, this particular one was not done with the surgical precision usually reported. Despite the attack which removed the calf’s upper jaw and teeth, it was miraculously eating. However, local veterinarian Carlos Arese was not hopeful. As he tells Infopico.com:

“In this case there is a predisposition on the part of the owners to feed them with a bottle, but there is no possibility of living in the state that it is because those parts do not regenerate. It would have to be sacrificed.” 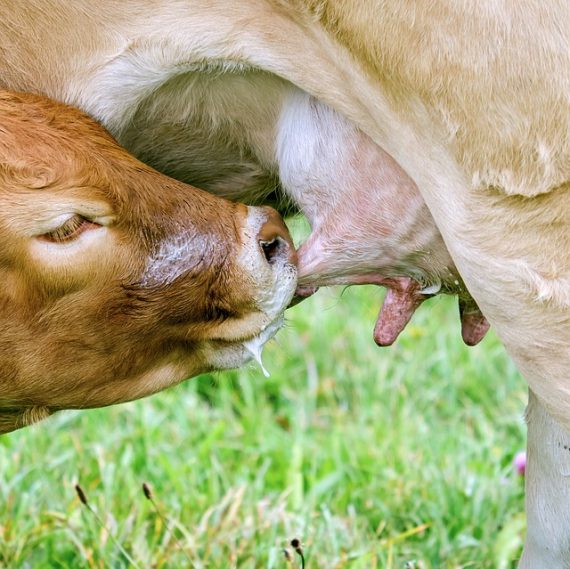 As of this writing, that has not been reported, allowing the other ranchers in the area to contemplate what they may be dealing with.

“The people of the field rule out that the injuries that the animal presents are from some other wild animal in the area.”

Well, a ‘normal’ wild animal. No one has ruled out a Chupacabra … or humans performing some sort of bizarre ritual. Or aliens. All they have to go on is a poor struggling calf with grotesque mutilations that are mysteriously not bleeding. What next? Perhaps the report in Infotecrealico.com puts it best:

“At the moment there is no logical explanation for the event, also considering the possibility of having been attacked by a wild animal, but the doubt of being so, being the veal alone, is why he did not kill her to feed ...? , for now everything is uncertainty, in the case of this little earth.”

“For now everything is uncertainty” on this little earth. A reflection on a cattle mutilation ... or our times?