Skull Fragments Found That May Belong to Amelia Earhart

One of the longest-running and certainly one of the most famous missing persons’ searches may be coming to a swift and unexpected end … or perhaps it’s just the end of one documentary and the beginning of another. We’re talking about Amelia Earhart and the extensive and expensive National Geographic-sponsored search on Nikumaroro Island in the Pacific that is wrapping up in order to prepare for a television special on October 20th. While that expedition’s leader has leaked hints at what they found trolling the waters around the island with an underwater ROV and combing the land with drones, he set expectations pretty low. On the other hand, the land team found something that may solve the mystery … and it wasn’t even on Nikumaroro!

“We don’t know if it’s her or not but all lines of evidence point to the 1940 bones being in this museum.”

Anyone who knows their Amelia Earhart lore will recognize the phrases “1940 bones” and “museum.” Earhart and her navigator, Fred Noonan, were last heard from on July 2, 1937, during the Papua New Guinea to Howland Island leg of Earhart’s round-the-world flight attempt. Speculating that they may have crashed on Nikumaroro Island, a British colony was established on it and administrator Gerald Gallagher found a partial skeleton there in 1940. He sent 13 of the bones, including a partial skull, to Fiji – the rest were left on the ground and a new theory suggests they may have been hauled away to their burrows by the island’s giant coconut crabs. 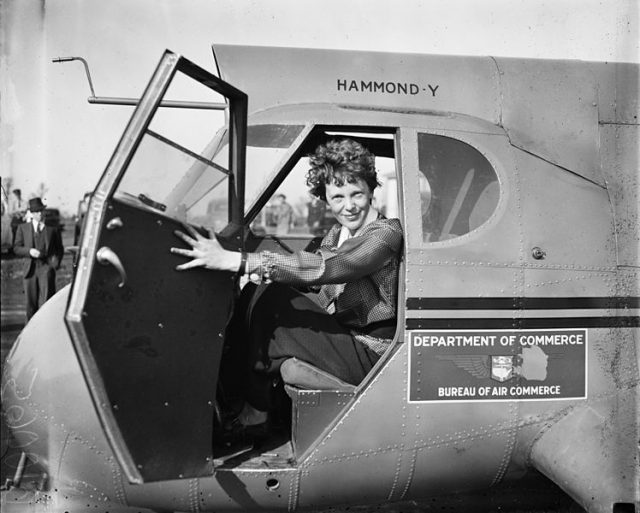 On Fiji, Dr. D.W. Hoodless, the principal of the Central Medical School there, examined the bones and strongly speculated they were from a 45-to-55-year-old male about 5-to-5.5-feet tall – definitely not Amelia Earhart (a tall female) nor Noonan (over 6 feet tall). However, the photographs and measurements he took were analyzed in 2018 with modern techniques by Richard Jantz, professor emeritus of anthropology at the University of Tennessee, and determined to be from a woman – most likely Earhart. However, the actual Nikumaroro bones were never able to be examined again because the museum lost them.

It sounds hard to believe, but the land half of the expedition, led by National Geographic Society archaeologist Fredrik Hiebert, also spent some time on the nearby island of Tarawa in the Te Umwanibong Museum and Cultural Centre. Why? There were some bones there that no one knew where they came from – including pieces of a partial skull. Really! While the latest National Geographic article doesn’t elaborate on the hows, whys and wheres of the skull, Erin Kimmerle, a forensic anthropologist at the University of South Florida who did the initial analyisis, says “all lines of evidence point to the 1940 bones being in this museum.” (Kimmerle has been in the news recently as the forensic anthropologist examining more than 50 bodies, some showing blunt trauma and signs of murder, buried in unmarked graves at the former site of the Dozier School for Boys in Florida.) She is now in the process of reconstructing the skull and performing a DNA analysis on it and the bones. 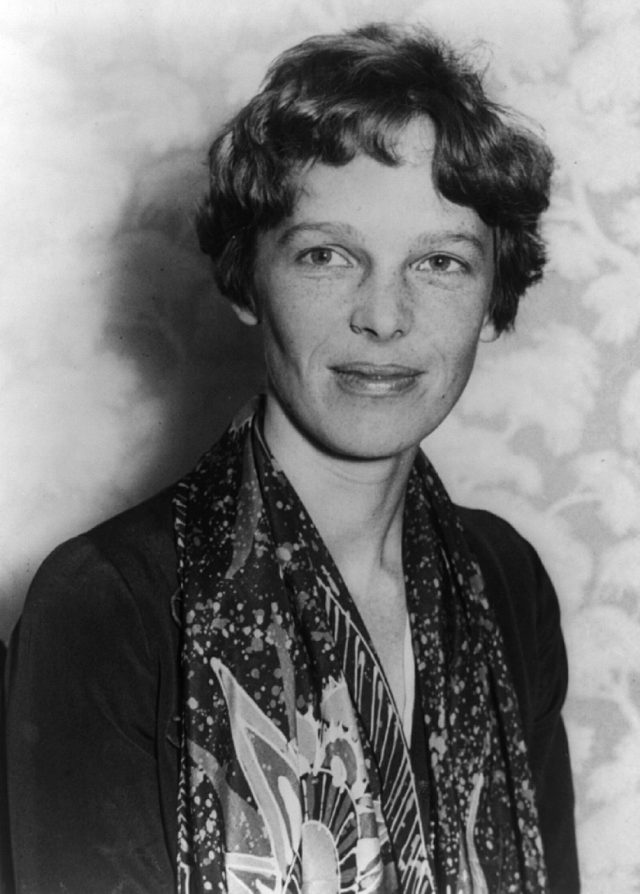 Has the mysterious disappearance of Amelia Earhart been solved? More importantly, will the DNA tests be back in time for the upcoming special or will there have to be an Episode 2? Robert Ballard, the chief scientist on the underwater half of the expedition, says he’s ready to go back.

A New Book on Monsters in Arizona is Reviewed