First it was called “Storm Area 51, They Can’t Stop All of Us” and its stated (on Facebook) purpose was to “all meet up in Rural Nevada and coordinate our parties. If we naruto run, we can move faster than their bullets. Lets see them aliens.” The movement quickly gained strength in two directions as huge numbers of Facebook followers said they were going (over 2 million today) while the military, local police and Area 51 experts warned this was a bad idea that could end up pretty badly. That didn’t deter the moneymakers, as corporate sponsors offered beer, fast food and exotic dancers and Lil Nas X offered to play there while the organizer admitted it was a hoax. Now the moneymaking potential has hit him as well and he is turning the event into a music festival called Alienstock. Will this be three days of peace, music and extraterrestrials, Burning Man from Mars or a flop to make us forget Woodstock 50 and the Fyre festival?

“We're aiming to establish something unique here, a meeting place for all the believers.. Come out to the desert to dive into a world full of live music, arts, and camping under the stars. We encourage attendees to bring all of their essential needs- and we ask that everyone remember to fill up those gas tanks! We'll have the critical infrastructure set in place, we can't wait to share this experience!” 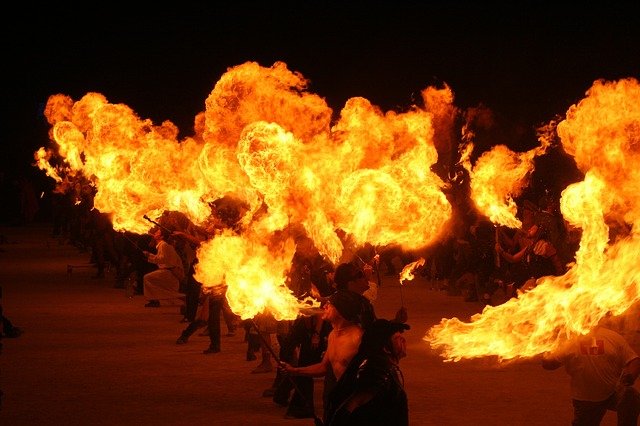 The websites Alienstock.com and Stormarea51.us are promoting Alienstock as a gathering of “believers” but there’s little so far to satisfy the true one like the storming the base and freeing the aliens did. The location is the same – Rachel, Nevada – but there are plenty of rules to protect what remains of the 50 residents and the festival attendees. No backpacks, no weapons, no animals, no drones, no water (bring your own, but not in a backpack), no fire poi or fire staffs (sorry, Burning Man wannabes), no gas (they recommend carpooling) and no ATMs (bring plenty of cash). There’s also no admission fee and the organizers ask that attendees keep the alcohol-fueled partying to a minimum. Does this sound worse than a family picnic at your grandma’s house? Why are they doing it again?

“You can expect a gathering that defines our current generation. From the new people you'll meet, to the new music you'll hear- this will be unforgettable!”

Unforgettable? They already forgot the aliens! There’s little mention of aliens or Area 51 on the Alienstock website. There’s an official song (listen here) but no list of bands, including Lil Nas X who was the first to show interest in performing there. On the other hand, there’s merchandise (T-shirts, mugs, fanny packs and backpacks – don’t bring those with you) and a place to donate for food, water, security, music (what music?), staff and the most important ingredient – toilets.

“They can't stop us from gathering and celebrating Aliens!” 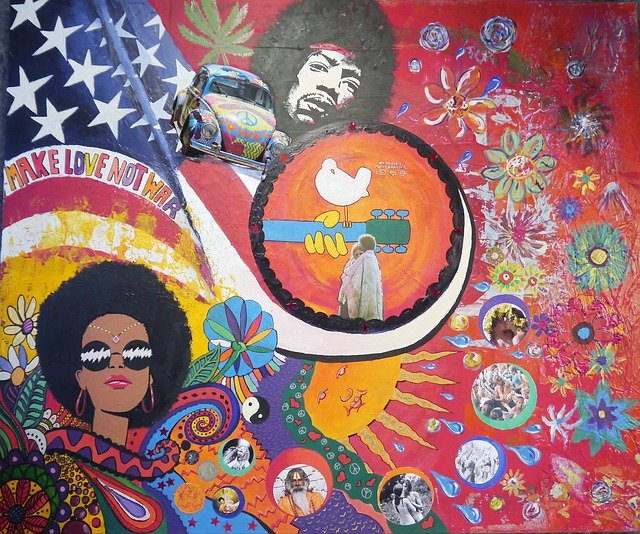 Well, that depends on who you mean by “they.” While there’s been no response from the Air Force on the Alienstock, the town website indicates that the residents of Rachel have not.

“WARNING: A dubious group claiming a connection to chaotic events like Burning Man and the Las Vegas Electric Music Festival has taken over this event. They threaten to ‘take over Rachel’ and claim that the residents are ‘on board.” The residents were not asked and are not on board and will certainly not allow their town to be taken over. Law enforcement will be overwhelmed and local residents will step up to protect their property. This is not a good time to visit and experience Rachel.”

Uh-oh. Maybe they can move it to the Merriweather Post Pavilion in Columbia, Maryland, where Woodstock 50 was supposed to be – there’s bound to be people there hoping to recoup their losses. Maybe a few will dress up like aliens to add to the ambiance. Or like military personnel to add to the excitement.

There was never another Woodstock. Will there ever be an Alienstock?

Will the Real Madeleine Morès Please Stand Up?