Even though the man who first announced it admitted it was a hoax and the corporate sponsors keep lining up faster than you can say “Two million people? We’ll bring the beer, beef and music!”, the 'Storm Area 51: They Can't Stop All of Us' event has managed to keep some modicum of reality with serious warnings by the U.S. military to stay away and recent appearances by UFOs to remind the masses what they’re actually supposed to be storming about. However, the proverbial ‘line in the deserted desert dust’ may have been crossed this weekend with the announcement that the event will now feature “exotic dancers” – the too-modest-to-say-it-out-loud code name for strippers. Will this push the attendance to three million? Will they recruit some tall, skinny, pale dancers with big heads for the aliens? 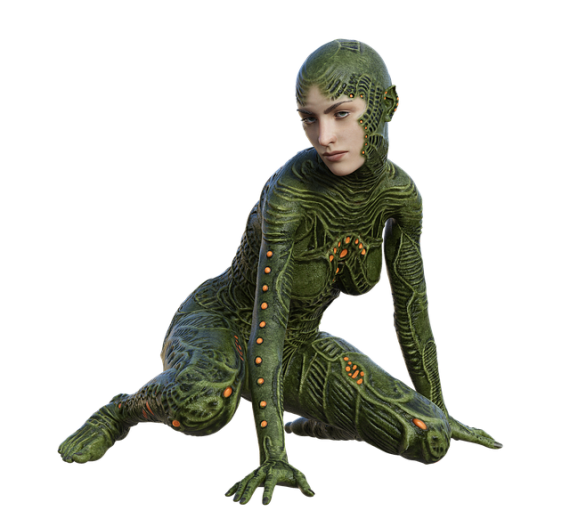 “Come September 20th, we’ll be there. We know what most Americans know – that strippers make any event better – and this one will be no exception.”

The extraterrestrials probably know it too, but Ryan Carlson, Director of Operations for Déjà vu Services, reminds everyone that Rachel, Nevada, is not just near Area 51 but it’s also right down the road from Las Vegas, the city which made the company’s Strippermobile famous. If the name Déjà vu Services sounds familiar, it’s the company which last year named Stormy Daniels (yes, THAT Stormy Daniels) as its corporate spokesperson. So why isn’t the event being called “Stormy Area 51”? Probably fearing that name might draw the wrong crowd, Déjà vu Services is instead bringing about a dozen of its regular dancers and calling it the “Ultimate Alien Tailgate Party.”

“We don’t know if there’s aliens at Area 51, but if there are, they’ll be entertained upon their rescue, along with any party-goers that attend. After all, if an iconic institution like the American strip club isn’t a way to welcome our extraterrestrial friends, then we don’t know what is.” 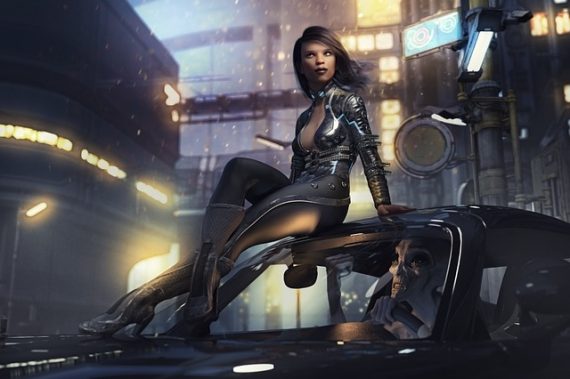 Will the Strippermobile strippers perform for free? Maybe for aliens with proper ID and proof of age, but everyone else is encouraged to bring plenty of U.S. dollar bills to ‘make it rain’ on the dancers (look it up – like you don’t already know what it means). There’s no mention of “VIP rooms” or alien probing, so you might want to check with the official Deja Vu Strippers website for any special packages for the event.

While it’s kind of obvious what “Storm Area 51” attendees will think of the Strippermobile, what about the poor residents of Rachel – all 50 or so of them -- who are being stormed? Those not planning to stay and cash in have been invited by the Belize Tourism Board to enter its “Belize Tourism Board “Rachel Retreat” Official Sweepstakes” for a chance to win one of ten prize packages of airfare and accommodations for a three-day two-night stay in Belize for one person (valued at up to $2,000 USD) on the weekend of September 20th. That’s one-fifth of the town, so good luck finding someone to give you directions to the nearest gas station (it’s 50 miles away).

Is the “Ultimate Alien Tailgate Party” a great addition to the Storm Area 51 extravaganza? A distraction designed to give people something to do besides storming? A clever way to get the aliens to come out on their own?

There’s still plenty of time to find out … and make your plans.