The Strange Creature(s) of Sumatra

Long before the mysterious ape known as Orang-pendek was on anyone’s radar, there was talk of other entities inhabiting the jungles of Sumatra. In his 1784 book, The History of Sumatra, William Mardsen told a fascinating story. Mardsen – who worked for the East India Company – said: “In the course of my inquiries among the natives, concerning the aborigines of the island, I have been informed of two different species of people dispersed in the woods, and avoiding all communication with the other inhabitants. They are called the Orang Cooboo and the Orang Googoo.” Mardsen said, of both species, that they existed in significant numbers, and particularly so in the regions between Palembang and Jambie. He also commented on stories he had heard, specifically concerning how some of the creatures had been captured and used as slaves, and how a man at Laboon had wed a “tolerably handsome Cooboo girl.”

According to Mardsen, both the Cooboo and the Googoo possessed a language and fed “promiscuously” on just about anything and everything they could get their hands on, including deer, snakes, and wild hogs. As for their appearances, Mardsen described the Googoo as being far fiercer in nature than the Cooboo and added that their bodies were covered in long hair. More controversially, Mardsen added that: “There have not been above two or three instances of their being met with by the people of Laboon and one of these was entrapped many years ago…He had children by a Laboon woman, who were also more hairy than the common race.” Mardsen concluded: “The reader will bestow what measure of faith he thinks due, on this relation, the veracity of which I do not pretend to vouch for. It probably has some foundation in truth but is exaggerated in the circumstances.” 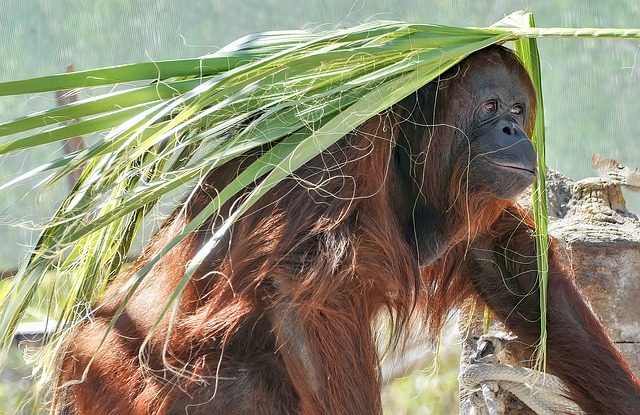 My good friend, and former zoo-keeper, Richard Freeman, says of this saga: “The Orang Cooboo of which Mardsen speaks are, in fact, the Kubu people, the aboriginal inhabitants of Sumatra. The idea of an Orang-pendek – if indeed it is an anthropoid ape – mating with a human woman and her bearing its children is absurd, but it is a folkloric motif found wherever hairy, man-like creatures are reported. The story has analogues in stories of the yeti, sasquatch, the almasty of central Asia, the di-di of South America, and many others.”

Astonishingly, Sumatra appears to be filled to the brim with mysterious, hairy hominids, many clearly displaying notable differences in their appearances. It is, of course, possible that all of the reports can be attributed to the Orang-pendek and nothing else. On the other hand, however, some cases do appear to imply the presence of at least several kinds of unknown ape on Sumatra. Two classic examples come from a highly credible source, L.C. Westenenk, who served as the Governor of Sumatra in the early 20th Century. Of the first case, which occurred in 1910, Westenenk said:

“A boy from Padang employed as an overseer by Mr. van H--- had to stake the boundaries of a piece of land for which a long lease had been applied. One day he took several coolies into the virgin forest on the Barissan Mountains near Loeboek Salasik. Suddenly he saw, some 15m away, a large creature, low on its feet, which ran like a man. It was very hairy and was not an Orang-utan; but its face was not like an ordinary man’s.” 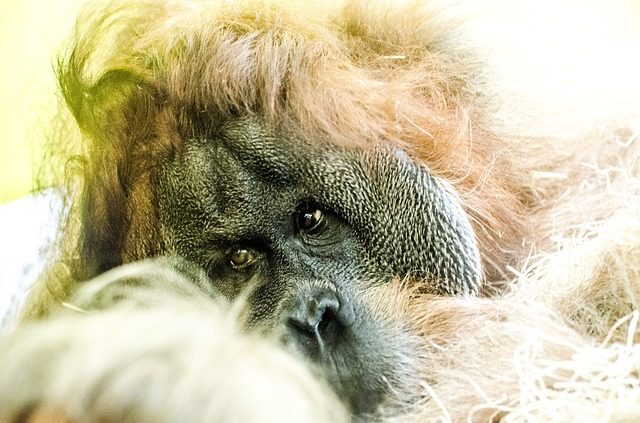 Clearly, the reference to a “large creature” does not fit the description of Orang-pendek, which is of distinctly small stature. The next case that Westenenk heard of took place seven years later, in 1917. The witness was one Mr. Oostingh, a coffee-plantation owner based in Dataran. The location was the forest of Boekit Kaba, where Oostingh encountered something remarkable. Westenenk made careful note of Oostingh’s exact words: “[The creature’s] body was as large as a medium-sized native’s and he had thick square shoulders, not sloping at all. The color was not brown, but looked like black earth, a sort of duty black, more grey than black. He clearly noticed my presence. He did not so much as turn his head, but stood up on his feet: he seemed quite as tall as I, about 1.75m.”

Oostingh then suddenly became deeply concerned by the strange beast in his midst: “Then I saw that it was not a man, and I started back, for I was not armed. The creature took several paces, without the least haste, and then, with his ludicrously long arm, grasped a sapling, which threatened to break under his weight, and quietly sprang into a tree, swinging in great leaps alternately to right and to left.”

For those who might be inclined to think that Oostingh encountered nothing stranger than an Orang-utan, it’s important to note what he had to say next: “My chief impression was and still is ‘What an enormously large beast!’ It was not an Orang-utan; I had seen one of these large apes before at the Artis, the Amsterdam Zoo. It was more like a monstrously large siamang, but a siamang has long hair, and there was no doubt it had short hair. I did not see the face, for, indeed, it never once looked at me.”