The Votes Are In: Five Of Jupiter’s Moons Get New Names

Jupiter has a total of 79 known moons and now five more of them have been given new names with help from the public. Pandia, Ersa, Eirene, Philophrosyne, and Eupheme are the names of the moons.

With the approval of the International Astronomical Union (IAU), a contest was conducted by the Carnegie Institution for Science so the public could pick the names. Interestingly enough, the majority of the suggested names were submitted by children. Normally, the IAU picks out the names of planets and moons, but in more recent times, they have allowed the public to get involved with the naming process. In fact, the public has had a hand in naming several objects, such as alien stars and planets, as well as Mercury craters. 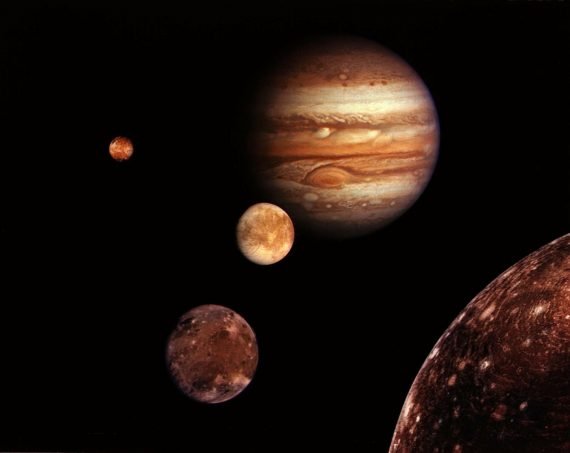 The process involved with picking a name is rather complicated. Those who participated in the contest earlier this year had to abide by several rules that included staying within the correct number of characters, as well as matching the direction of the moon’s orbit as that’s what decided the last letter of the name.

“There are many rules when it comes to how we name moons,” explained Carnegie astronomer Scott Sheppard who led the discovery of twelve of the moons that are orbiting Jupiter – and five of those twelve were the ones that were being named in the contest. He continued by stating, “Jovian naming conventions require its many moons to be named after characters from Greek and Roman mythology who were either descendants or consorts of Zeus, or Jupiter.” 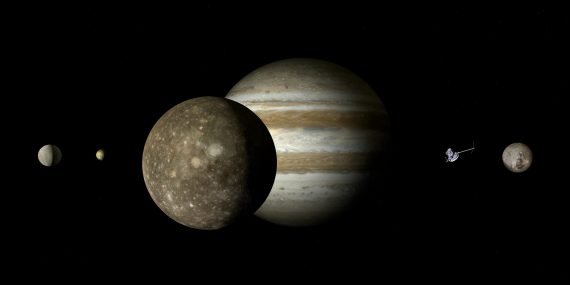 So, let’s take a look at the origins of these very interesting new names for the five moons.

Pandia (formerly known as S/2017 J4) was named after the daughter of Zeus and the moon goddess Selene.

Ersa (formerly known as S/2018 J1) was named after another daughter of Zeus and Selene; also the sister of Pandia.

Eirene (formerly known as S/2003 J5) was named after the goddess of peace; she was the daughter of Zeus and Themis.

Philophrosyne (formerly known as S/2003 J15) was named after the spirit of welcome and kindness; and the granddaughter of Zeus.

Eupheme (formerly known as S/2003 J3) was named after the spirit of praise and good omen; also the granddaughter of Zeus and the sister of Philophrosyne.